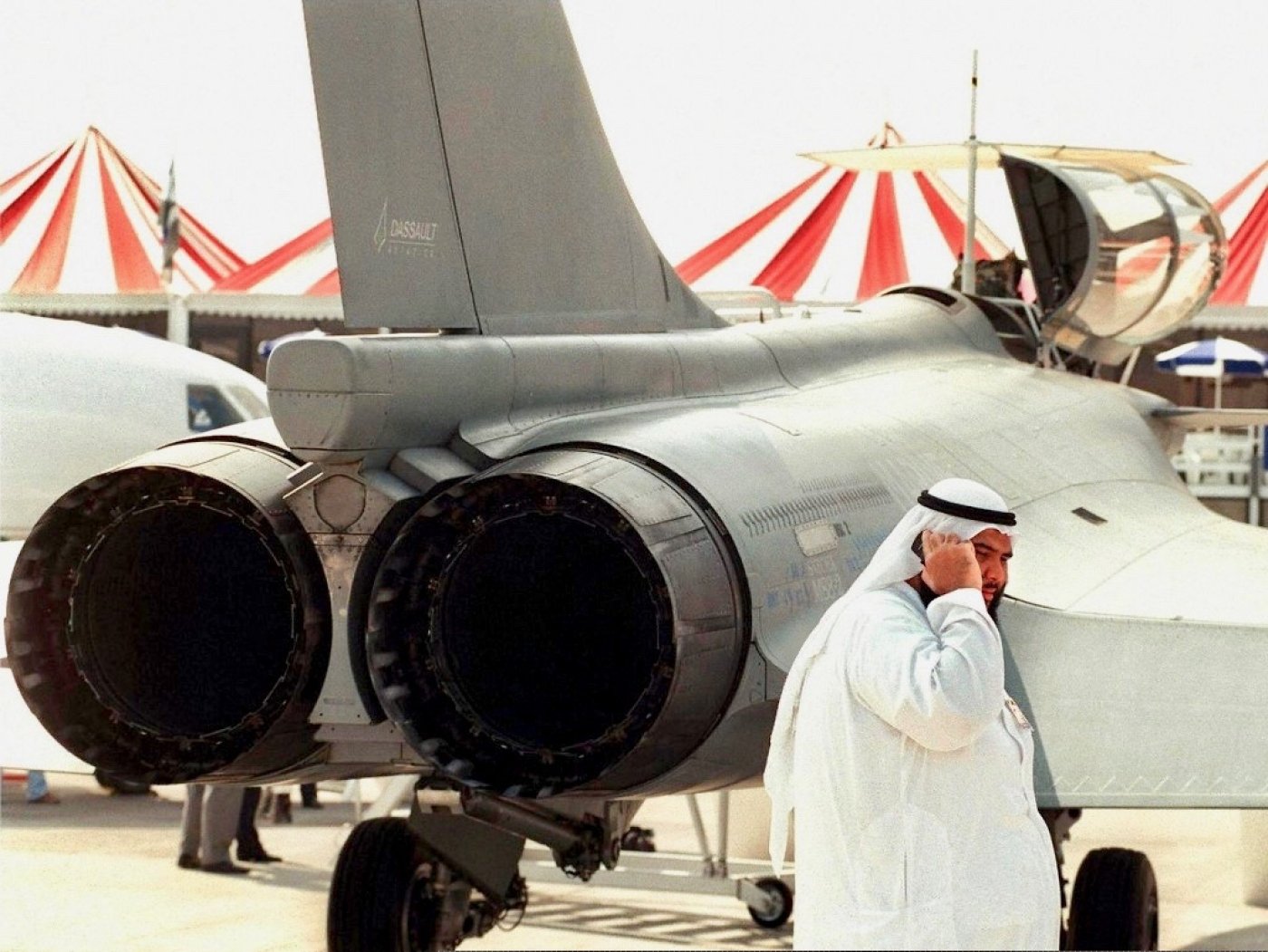 Telephone lines between the United Arab Emirates (UAE) and Israel were opened on Sunday in a development the Israeli communications minister hailed as important for normalising ties between the countries.

Israel and the UAE on Thursday announced an agreement that will lead to a full normalisation of diplomatic relations between the two states, between which telephone calls had not previously been possible.

The foreign ministers of both countries held a telephone call with each other to inaugurate the opening of the phone lines.

Israel's Gabi Ashkenazi said he and his UAE counterpart Sheikh Abdullah bin Zayed agreed during the call "to meet soon".

The UAE's Telecoms Regulatory Authority did not immediately respond to a request from Reuters to comment.

Palestinians across the occupied territories demonstrated against the agreement over the weekend.

Hundreds took to the streets in the occupied West Bank, East Jerusalem and Gaza Strip, decrying what they called an act of "treason" and "betrayal".

Under the agreement, Israel said on Thursday it had agreed to suspend the annexation of parts of the occupied West Bank.

Reuters made several calls from the UAE to Israel on Sunday, and more Israeli news websites that were previously blocked in the UAE were also able to be viewed on UAE internet connections.

"Many economic opportunities will now open up, and these trust-building steps are important for advancing the countries' interests."

The UAE's two main telecoms operators, Du and Etisalat, did not immediately respond to requests for comment from Reuters.

Late on Saturday, the Emirati APEX National Investment company signed a "strategic commercial agreement" with Israel's Tera Group to cooperate on research and development related to the coronavirus, including a testing device, according to the UAE's state news agency WAM

The deal "is considered the first business to inaugurate trade, economy and effective partnerships between the Emirati and Israeli business sectors, for the benefit of serving humanity by strengthening research and studies on the Novel Coronavirus," WAM quoted APEX chairman Khalifa Yousef Khoury as saying.

The agreement was signed at a news conference in Abu Dhabi, coming soon Thursday's normalisation deal.