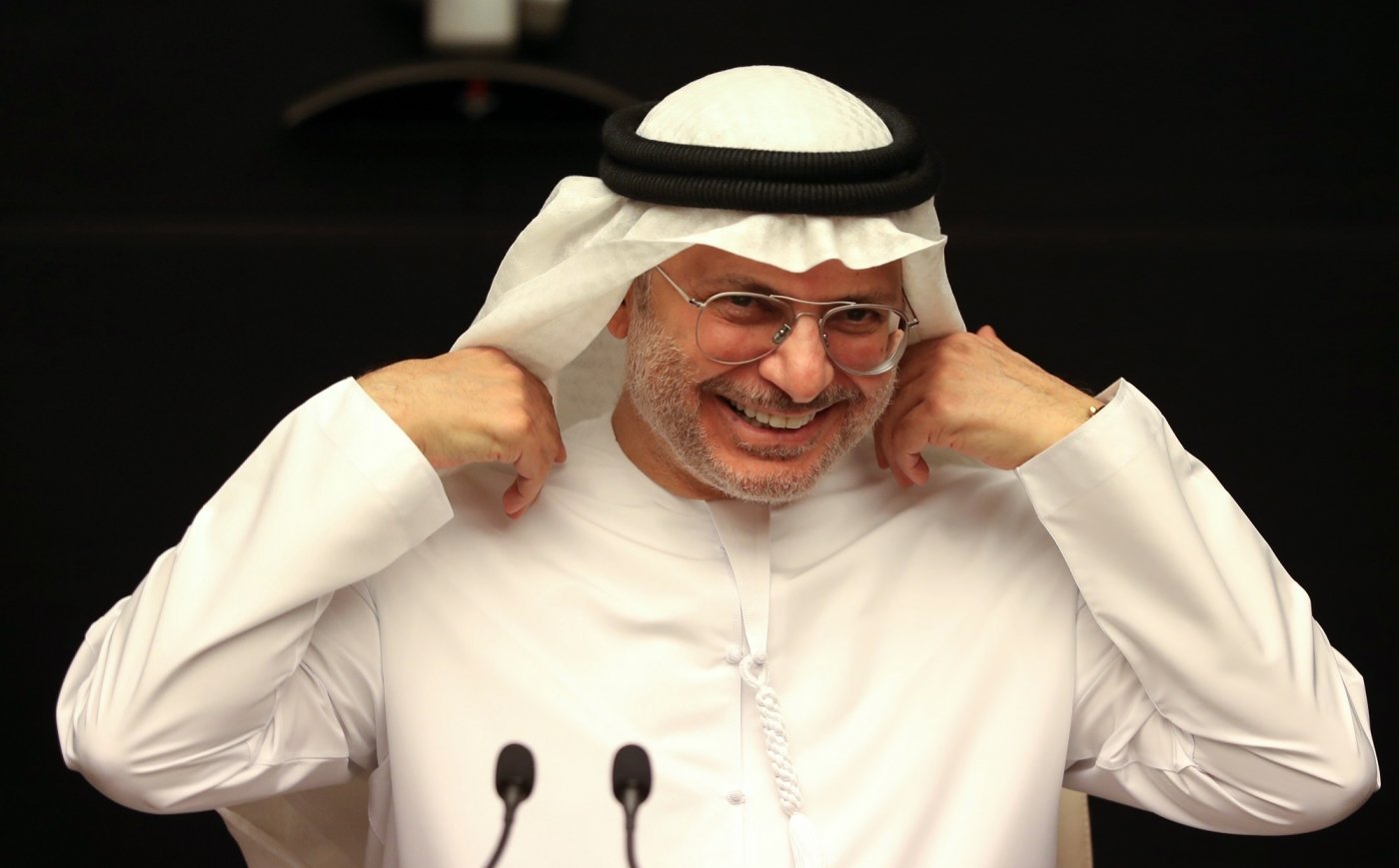 'We want to see a region that is more stable. A region that can resolve its issues over a negotiating table,' Gargash said (AFP)
By
MEE and agencies

The United Arab Emirates can work with Israel on some areas, including fighting the coronavirus and on technology, while still having political differences with the state, a senior official said on Tuesday.

Addressing a conference of the American Jewish Committee (AJC) advocacy group, Minister of State for Foreign Affairs Anwar Gargash said communication with Israel was important and would yield better results than other routes taken in the past.

Gargash's question and answer session, described as "historic" by the AJC, occurred days after Yousef al-Otaiba, the UAE's ambassador to Washington, made a rare appeal to the Israeli public by having an article published in Hebrew in Israel's leading newspaper. 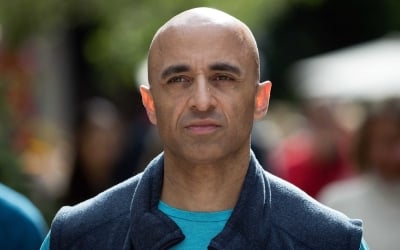 The official said Israel cannot expect to normalise relations with the Arab world if it goes ahead with its plans to annex land in the occupied West Bank.

"Can I have a political disagreement with Israel but at the same time try and bridge other areas of the relationship? I think I can and I think this is fundamentally where we are," said Gargash, who has previously said the Arab decision not to have contact with Israel was wrong.

He added that cooperation on the challenge posed by the coronavirus pandemic does not affect the UAE's opposition to the proposed annexation or other political issues.

At a meeting of legislators of his right-wing Likud party last month, Israeli Prime Minister Benjamin Netanyahu reaffirmed his intention to annex some illegal settlements and the Jordan Valley as early as 1 July, describing it as an "historic opportunity".

In last week's newspaper article, Otaiba said annexation would upend Israeli aspirations for improved security, economic and cultural ties with the Arab world and the UAE.

"We want to see a region that is more stable. A region that can resolve its issues over a negotiating table," Gargash said.

The Jewish community in the UAE has recently taken on a more public profile, Reuters reported.

A new kosher food delivery service was covered in national newspapers, and a group called the Jewish Community of the UAE opened a Twitter account in late May.

The group released a video, shared on Twitter by the UAE ambassador to London, featuring a Hebrew prayer for the UAE leadership.

Last month, the Palestinian Authority rejected coronavirus aid sent via an Emirati flight to Israel, saying that aid must be sent in coordination with Palestinian leadership and not with Israel.

Palestinians and their supporters oppose "normalisation" efforts with Israel, arguing that diplomatic pressure is an essential tool to get Israel to put an end to its occupation of Palestinian territories and the violation of human rights. 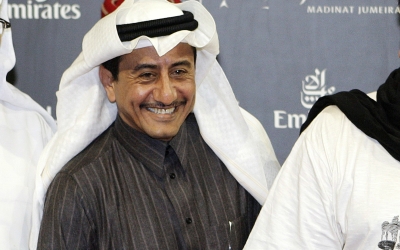 In 2018, Miri Regev, who was serving as Israel's sports minister, also flew to the Emirati capital, notably going on a public tour of the Sheikh Zayed Grand Mosque.

Israel was also due to participate in the World Expo 2020 in Dubai, which was postponed because of the coronavirus outbreak.

Israeli media reported in April that the Emirati government offered to evacuate Israeli citizens stuck in Morocco because of the pandemic.