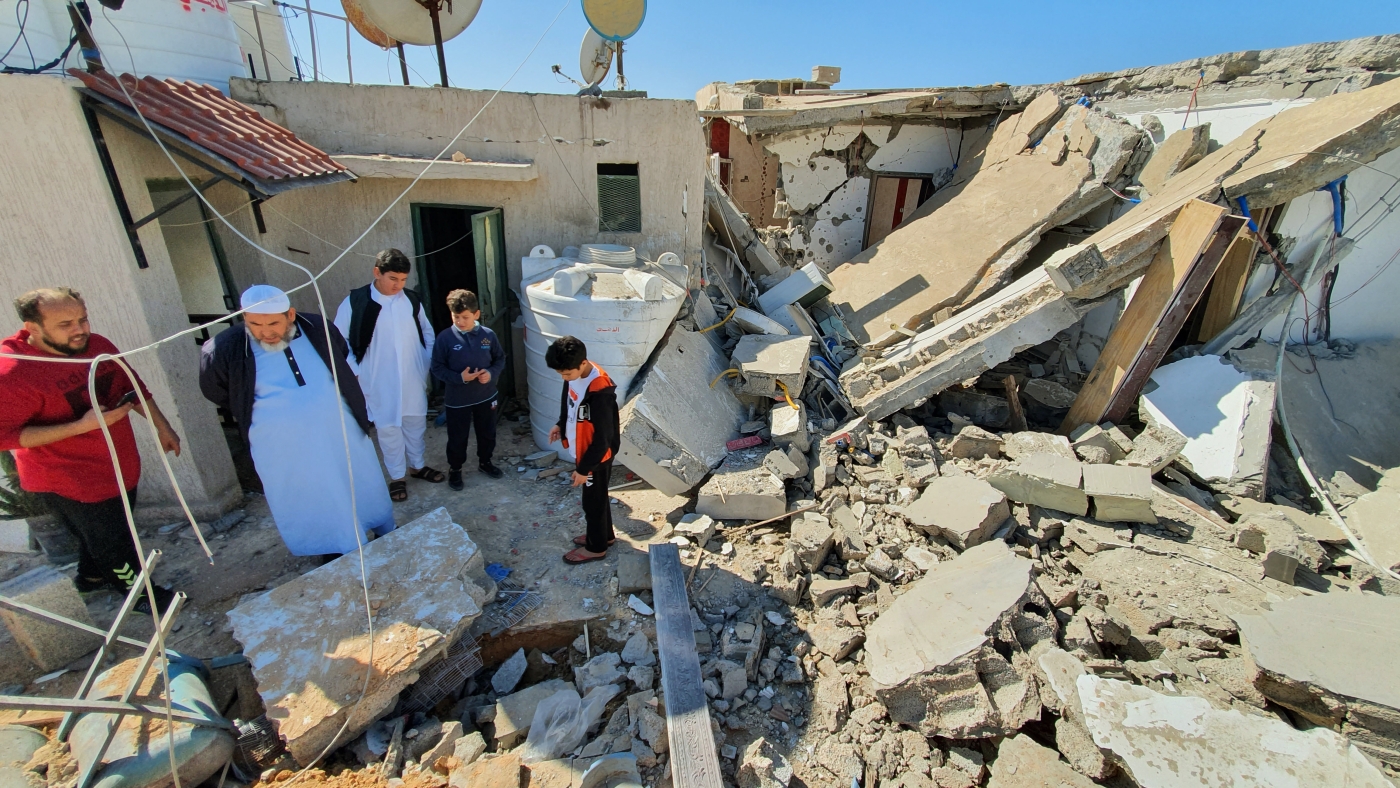 People inspecting the damage inside a building following a rocket attack by forces loyal to eastern Libyan strongman Khalifa Haftar, at a residential area in the capital Tripoli. (AFP)
By
MEE staff

Western mercenaries linked to UAE-based companies were deployed to Libya to back up eastern commander Khalifa Haftar in his assault on the UN-recognised government, a new confidential UN report has revealed.

According to the report, the contents of which were briefed to Bloomberg by two diplomats, a team of mercenaries associated with two companies in Dubai travelled to Libya in June 2019 for a “well funded private military company operation" aimed at supporting Haftar and his Libyan National Army (LNA) in their attempts to overthrow the Government of National Accord (GNA) in Tripoli.

The two companies - Lancaster 6 DMCC and Opus Capital Asset Limited FZE - directed an operation to provide the LNA with helicopters, drones and cyber capabilities through a web of shell companies.

The roughly 20-man team of mercenaries landed in Libya in late June 2019. A few days later, they abruptly pulled out via two boats bound to Malta. The UN has been unable to determine the reason for their departure. Lawyers for the men claimed that they had been providing services related to oil and gas.

Haftar is backed in his campaign to seize control of Libya by the UAE, Egypt, Russia among others. The GNA is officially supported by Turkey and a number of other western countries.

On Tuesday the European Union called for an end to fighting in Libya, which has been ongoing in various forms since the overthrow of longtime ruler Muammar Gaddafi in 2011.

The EU said it was "determined" to enforce a UN arms embargo on the oil-rich state and last week launched a new naval mission to block the flow of arms to Libya by sea.

He added that further efforts would be needed to "ensure the full and effective implementation" of the embargo, particularly through the country's land and air borders.

Over the years, with Libya increasingly becoming a field for proxy fighting, thousands of Russian, Sudanese and Syrian mercenaries have been deployed by different operators to fight in the country.

According to the diplomats speaking to Bloomberg, however, the mercenaries named in the UN report said they could promise a sophisticated operation capable of interdicting arms shipments from Turkey to Tripoli using vessels and helicopters.

The report found that six former military helicopters had been acquired and sent to the country for the project, which it described as non-compliance with the UN-backed arms embargo.

Lawyers for the mercenaries told Bloomberg in a letter that “allegations about the unlawful activity of Opus and Lancaster 6 in Libya are simply not factual and spread based on a patchwork of half truths," adding that they had cooperated with the UN's investigation and offered to meet the panel on a number of occasions. 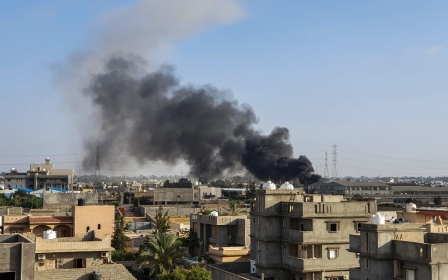