In his forthcoming memoir, the British prince writes about how he came up with a specific number of 'kills', describing fighters as 'chess pieces' 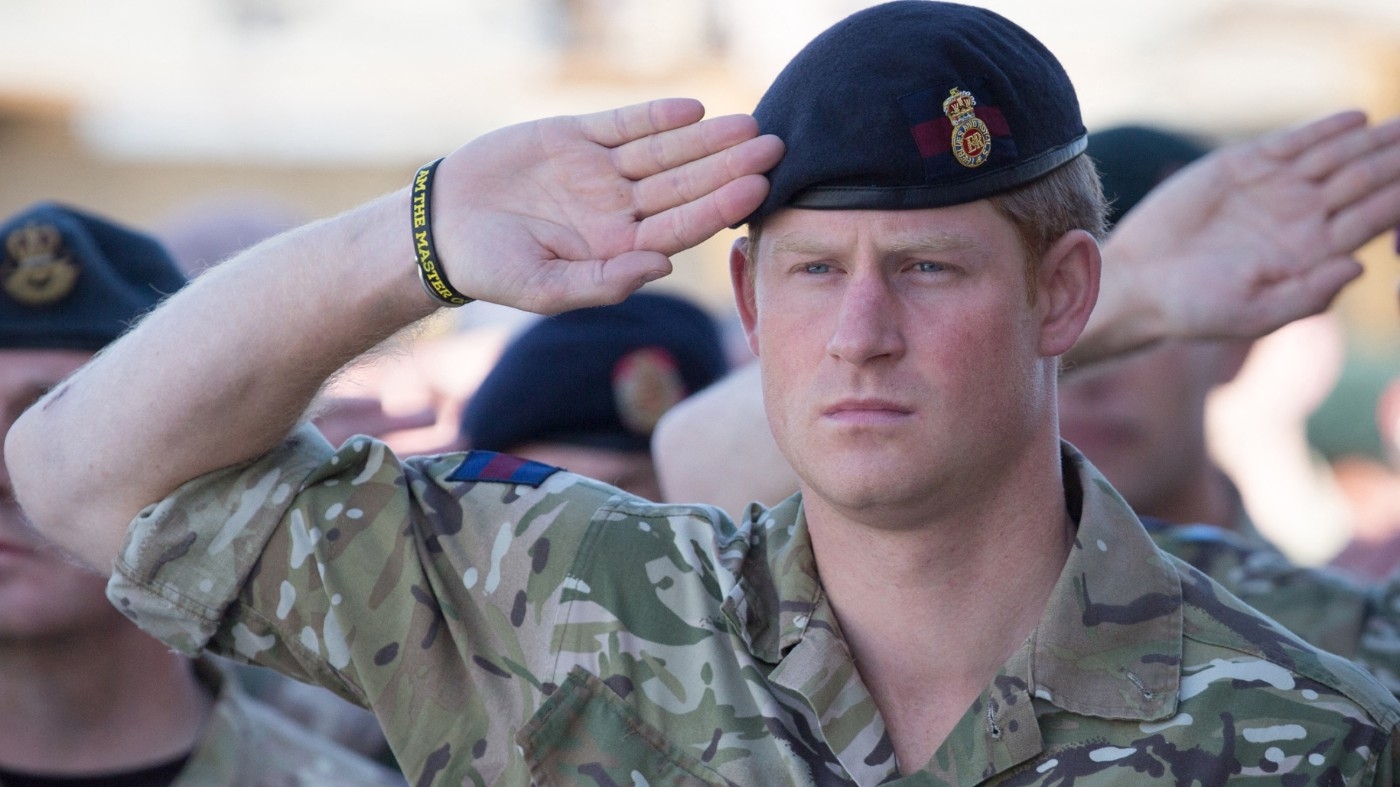 Prince Harry says that he killed 25 Taliban fighters during his second tour of duty in Afghanistan, according to reports based on the Spanish edition of his memoir, which has already been published.

In Spare, which is due to be published on 10 January in the UK but is already available in Spain, the British royal writes that he did not think of those he killed as “people” but as “chess pieces” to be taken off the board.

'So my number is 25... It’s not a number that fills me with satisfaction, but nor does it embarrass me'

The Duke of Sussex served as a forward air controller in Afghanistan’s Helmand province in 2007/8 and then as an Apache helicopter pilot in the British Army Air Corps deployed to Camp Bastion in the south of the country.

It was on that second tour that Harry says he killed 25 Taliban fighters, coming up with an exact figure after he watched video footage of every “kill” recorded by a camera mounted on his helicopter.

“So my number is 25,” the British prince, who flew on six missions that resulted in the “taking of human lives”, writes, according to the Telegraph. “It’s not a number that fills me with satisfaction, but nor does it embarrass me.”

Harry would watch the video footage of the missions back at base. He writes that in the “din and confusion of combat”, he saw the Taliban fighters he killed as “baddies eliminated before they could kill goodies”.

He did not, he writes, “see them as a person”, because to do so would have made it impossible for him to kill them. The British Army, he writes, had “trained me to ‘other’ them, and they had trained me well”.

“I made it my purpose, from day one, to never go to bed with any doubt over whether I had done the right thing,” Harry writes. “Whether I had shot at Taliban and only Taliban, without civilians in the vicinity. I wanted to return to Great Britain with all my limbs, but more than that I wanted to get home with my conscience intact.”

While this is the first time the British prince has specified the number of people he believes he killed in service of his grandmother's country, it is not the first time he has talked about taking lives in Afghanistan.

In 2013, after he had completed his four-month tour as an Apache attack helicopter gunner, Harry said he had killed people in Afghanistan, adding that “lots of people have”.

“Take a life to save a life,” he said at the time. “That's what we revolve around, I suppose. If there's people trying to do bad stuff to our guys, then we'll take them out of the game, I suppose."

The prince also credited his effectiveness as an Apache gunner to his fondness for video games. "It's a joy for me because I'm one of those people who loves playing Playstation and Xbox, so with my thumbs I like to think that I'm probably quite useful," he said.

In Spare, which was ghostwritten by the American author JR Moehringer, the prince describes the 9/11 attacks on New York as one of the reasons for him not feeling guilt over the fighters he killed. 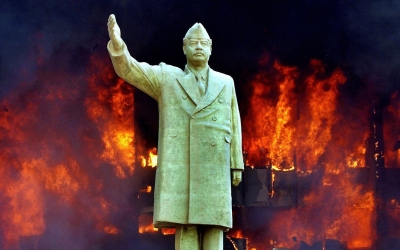 He watched news coverage of the attacks in the television room at Eton, the prestigious English boarding school he attended alongside his brother William, and thought of those responsible for the attacks as “enemies of humanity”.

The Taliban, a militant group that first took power in Afghanistan in the 1990s, was not responsible for the 9/11 attacks, but was accused by the United States of harbouring fighters belonging to al-Qaeda, the group which was.

In late 2001, the US and its close allies invaded Afghanistan, which has remained in a state of turmoil and instability ever since. As of September 2021, more than 70,000 Afghan and Pakistani civilians are estimated to have died as a direct result of the war.

Other incidents of violence recounted in Harry's memoir involve his brother William, who Harry says assaulted him in the kitchen of his residence at Kensington Palace.

William “grabbed me by the collar, ripping my necklace, and… knocked me to the floor,” Harry writes, according to a report in the Guardian. 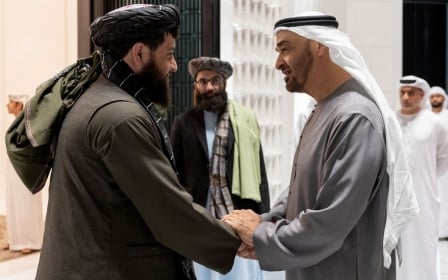 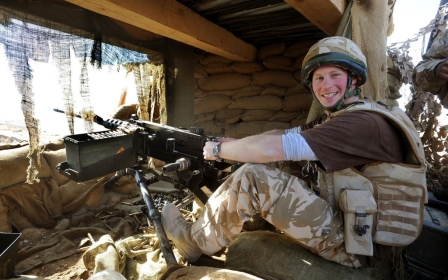 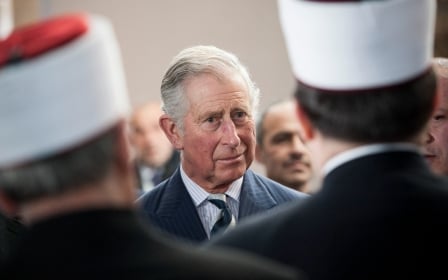