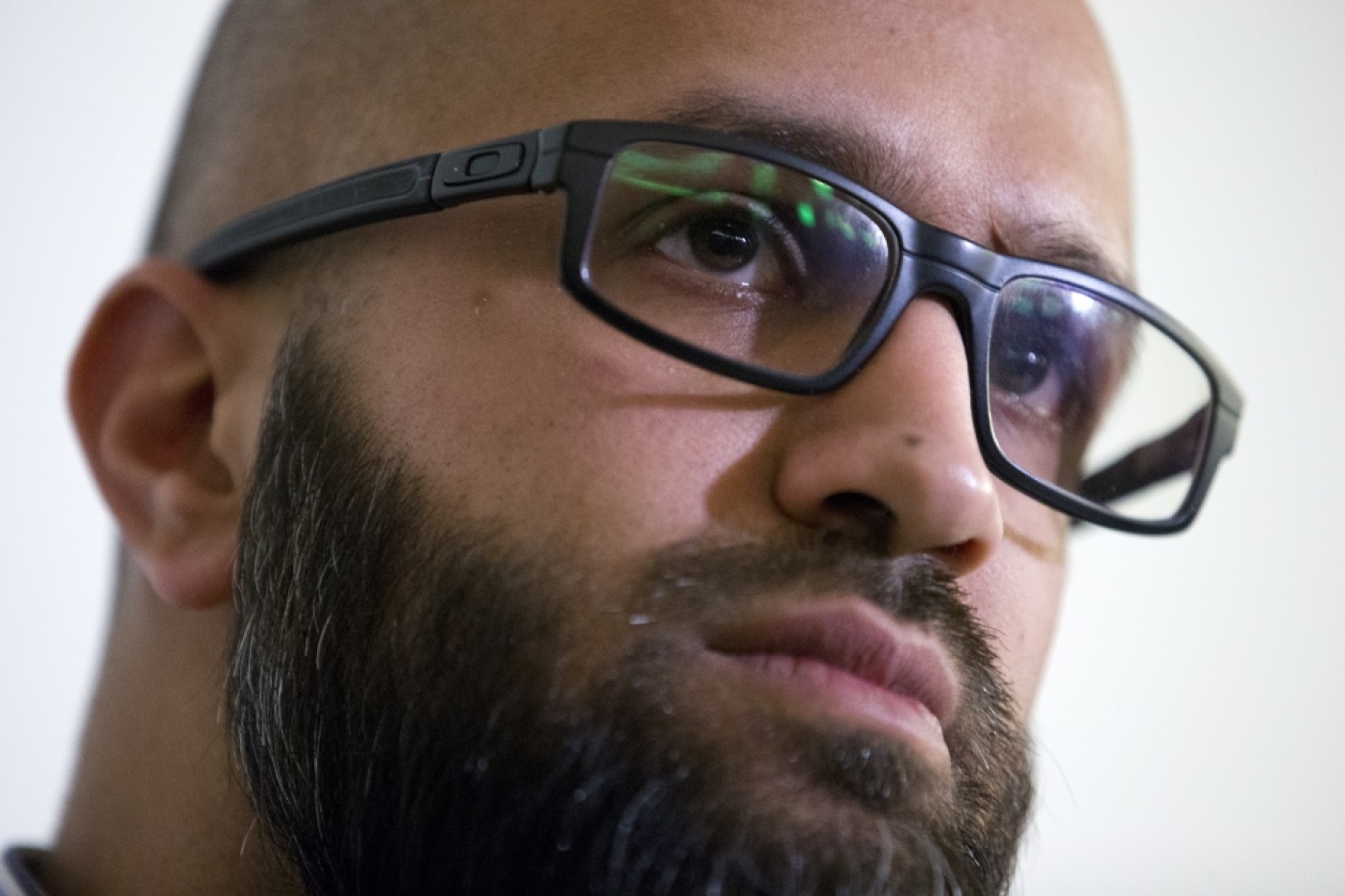 Representatives of the advocacy group CAGE, which describes its work as supporting people arrested or raided as a result of the "war on terror" following the 9/11 attacks, says it was in contact with Mohammed Emwazi between 2009 and 2012.

In a press conference held last week after the Washington Post identified Emwazi as "Jihadi John", CAGE said alleged encounters between Emwazi and the British security authorities during those years made him feel "bullied and disrepected" and led to his radicalisation.

“When are we going to finally learn that when we treat people as if they're outsiders they will look for belonging elsewhere?” said Asim Qureshi, director of CAGE, at the press conference.

That claim was described as "reprehensible" by Prime Minister David Cameron's official spokesman.

The Charity Commission, a government body, said Friday that two charities, the Joseph Rowntree Charitable Trust and the Roddick Foundation, have ceased giving money to CAGE and will not do so in future.

The Charity Commission said that public statements by CAGE had "heightened concerns about the use of charitable funds to support their activities."

"In our view, those statements increased the threat to public trust and confidence in charity and raised clear questions for a charity considering funding CAGE's activities as to how the trustees of those charities could comply with their legal duties as charity trustees," it added.

The Joseph Rowntree Charitable Trust said in a statement that it had come under "intense regulatory pressure" to cease funding CAGE.

"In the light of regulatory pressure and to protect the interests of all our grantees and the other work of the trust, we have decided to publicly confirm that we will not fund CAGE either now or in the future," it added.

CAGE spokesman Amandla Thomas-Johnson said it respected the charities' decisions and thanked them for their past support.

"CAGE will remain committed to its principle of speaking truth to power and calling for accountability and transparency," he added.

"We will not hesitate in performing our role as whistleblowers and as advocates for due process."