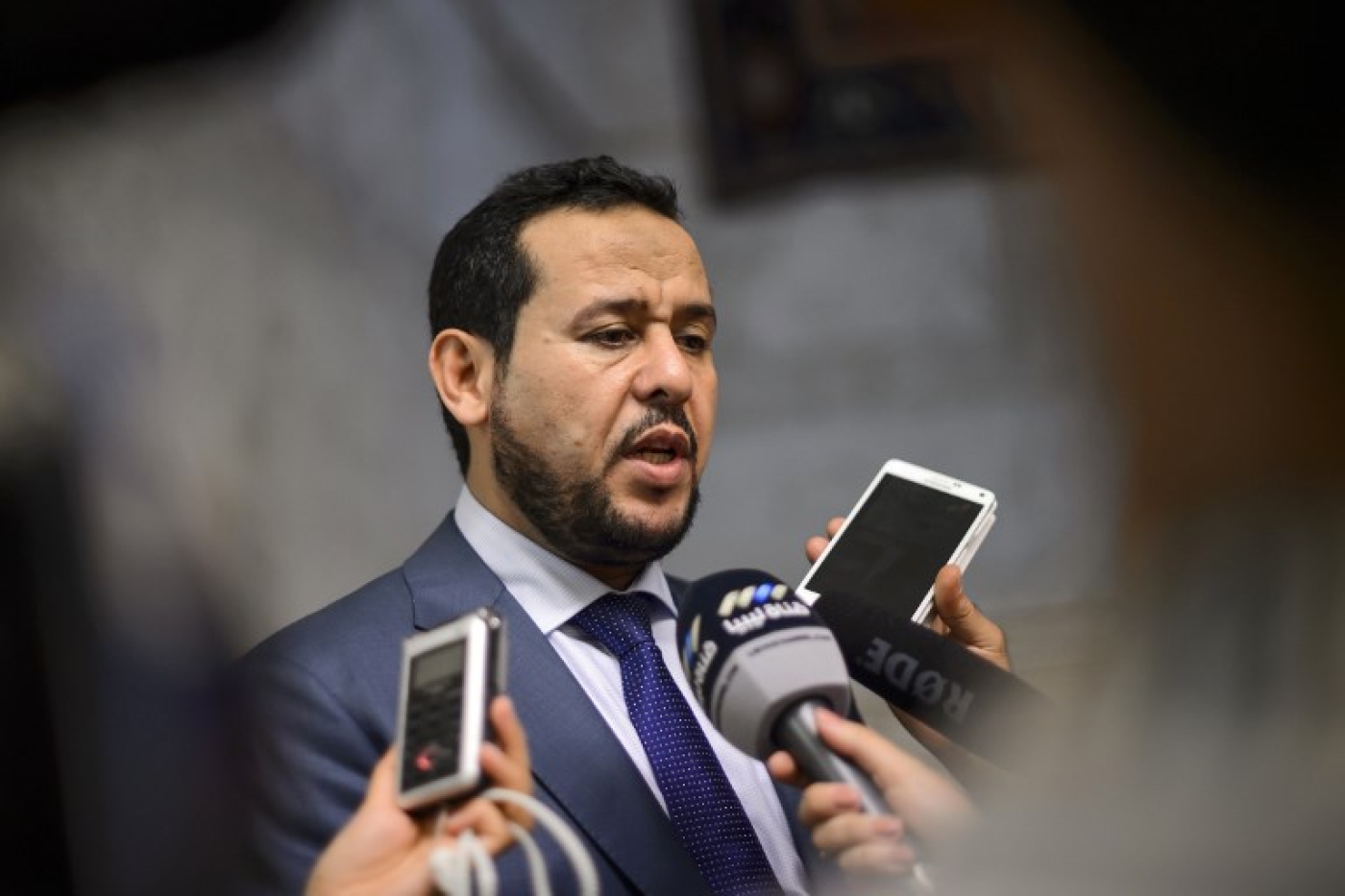 Abdel Hakim Belhadj speaks to the press at the end of a session of peace talks between rival Libyan factions at the UN Office in Geneva on August 12, 2015 (AFP)
By
MEE and agencies

A case against a former British foreign minister and a former chief of the security service, involving the illegal rendition of a Libyan dissident and his pregnant wife can be heard in secret, the British high court ruled on Friday.

The high court judge hearing the case ruled that “despite the weight and cogency” of the claimant’s evidence “he had little hesitation” in concluding that disclosure of the government’s material “would cause significant damage to the interests of national security”.

The claimant, Abdul Hakim Belhaj, a Libyan dissident opposed to former strongman Muammar Gaddafi, and his wife Fatima Boudchar, had opposed the government’s request for a secret trial under section 6 of the Justice and Security Act on the basis that extensive evidence of the CIA torture programme — and of their abduction — has been in the public domain for years.

Sir Mark Allen, former head of Britain’s security service MI5, and Jack Straw, a former foreign secretary, stand accused for their part in the couple’s abduction from Thailand to a Tripoli prison where they were tortured.

The judge, Sir Andrew John Popplewell, also expressed doubt that it would be necessary for the victims to know the government’s case.

The court said it was “very unlikely that [secret] material could be put into open or made available to the claimants or their legal representatives in a way which would better promote a fair and effective trial than a closed material procedure”.

According to Belhaj’s lawyers, this could pave the way for the trial to be held in secret, excluding even Belhaj, his wife, the media and their lawyers.

Belhaj’s initial response to the ruling was scathing.

'I went through a secret trial once before, in Gaddafi’s Libya'

“I went through a secret trial once before, in Gaddafi’s Libya. It took about a half hour, and I never saw any of the evidence against me. Later a guard came to my cell and tossed in a red jumpsuit - that was how I found out that the secret court had sentenced me to die.

“Fatima and I have stuck with this case for all these years because we believe the British system, unlike Gaddafi’s, can deliver justice. But what kind of a trial will it be if we put in a mountain of evidence and government officials can simply refuse to answer us? It’s hard to see how this fits with Britain’s long tradition of open justice.”

“It is frustrating that despite the wealth of material in our clients’ possession we will now enter the Kafkaesque world of ‘closed defences’ and covert evidence, with the prospect of a secret trial, from which our clients will be excluded and unable to fully test the defendants’ case. We hope that the judge will reconsider his decision further down the line,” she said.

Cori Crider, a lawyer at the human rights charity Reprieve, which is supporting Belhaj, said: “We’re disappointed that there has been no effort to engage with extensive evidence that has been in the public domain for years. We will ask the court to revisit at the end of the secret disclosure process.” 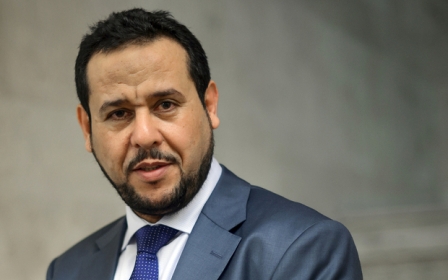