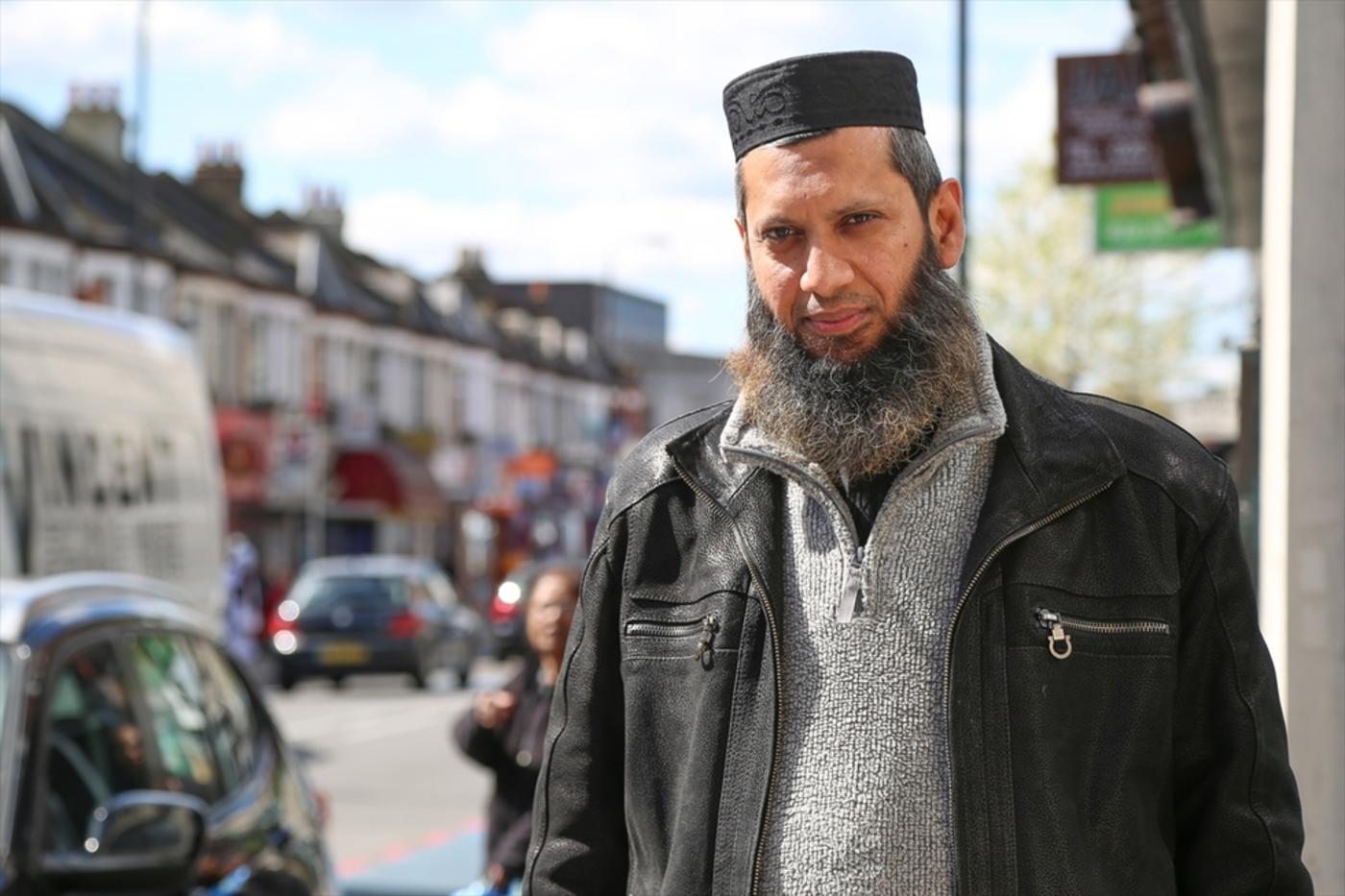 UK Defence Secretary Michael Fallon on Wednesday apologised to British imam Suliman Gani for saying that Gani was a supporter of the militant Islamic State (IS) group. The humiliating climbdown by a front bench government minister comes after an extensive campaign by Middle East Eye columnist Peter Oborne, who was the first to expose the claim.

Fallon said he was sorry for making the "inadvertent error" as pressure continued to mount for the government and Prime Minister David Cameron to apologise, with speculation rife that he could do so as early as Wednesday evening. Cameron first made the accusation against Gani during prime minister’s questions last month.

Following the claims, Gani said that he received abuse in the street and was afraid to take his family out. He has since sued Fallon.

“People think that there must be something in it for the prime minister to say such a thing," Gani told Oborne earlier this month. "I sense people looking at me in a certain way. You can notice the difference.”

On Wednesday, British Prime Minister David Cameron was forced to make a humiliating public apology to a London imam he had labelled as a supporter of the militant Islamic State (IS) group.

He said on Wednesday evening he was sorry for "any misunderstanding" after telling MPs three weeks earlier during Prime Minister’s Questions that Suliman Gani, an imam from Tooting in South London, was an “IS supporter”.

His remark appeared to be a premeditated statement in response to a planted parliamentary question.

Fallon’s spokesperson said today that he was merely repeating a claim made by BBC journalist Andrew Neil and was not aware of “the clarification and apology that the BBC had issued on Neil's claim” made in April.

"Had he been aware, he would not of course have quoted him and as soon as he became aware he put the record straight. He naturally apologises for this inadvertent error," the spokesperson added.

Meanwhile, the Muslim Council of Britain has called for an inquiry into the Conservative Party

He also added that Cameron should apologise in parliament.

"I call on both the Prime Minister and the Defence Secretary to make that apology in Parliament as well. Imam Ghani became the innocent casualty of a wider Islamophobic attack on the now Mayor of London and the Conservative Party needs to apologise for this too."

Cameron’s claims are protected by privilege as they were said in the House of Commons.

The Prime Minister falsely accused a man of supporting ISIS in order to gain an advantage in a election. A new low. https://t.co/BUeou9IGO5

However, Downing Street subsequently failed to substantiate the accusations despite repeated requests for comment from Oborne.

After Cameron’s camp failed to provide any evidence, Oborne made a public call on Cameron to apologise.

"It would be utterly discreditable – indeed damnable - if the prime minister’s slur against Mr Gani were to remain on the record. He must either substantiate it, which I am certain he cannot do - or withdraw it, with a full apology," Oborne wrote.

He also called on Downing Street to abide by paragraph 1.2.c of the Ministerial Code, which states that “ministers who knowingly mislead Parliament will be expected to offer their resignation.”

The claims originated when Cameron accused Sadiq Khan, the Labour candidate for mayor of London who was elected to office last week, of sharing a platform with extremists.

"Suliman Gani​, the Honourable Member for Tooting, has appeared on a platform with him nine times - this man supports IS,” Cameron said.

"Anyone can make a mistake about who they appear on a platform with, we're not always responsible for what our political opponents say, but if you do it time after time after time, it is right to question your judgement."

Middle East Eye can reveal that another backbench MP, Nadim Zahawi, repeated the claim as late as this Sunday.

Zahawi told Sky News that Khan had shared a platform with someone who "doesn't believe in gay rights, doesn't believe women should be equal and actually stands up for IS, Daesh, just after the bombing in Paris".

Speaking to the LBC radio station earlier today, Gani said: "It is really stressful, my family are upset. I am utterly shocked that someone of such a high-ranking position, the defence secretary, can make such a preposterous statement."