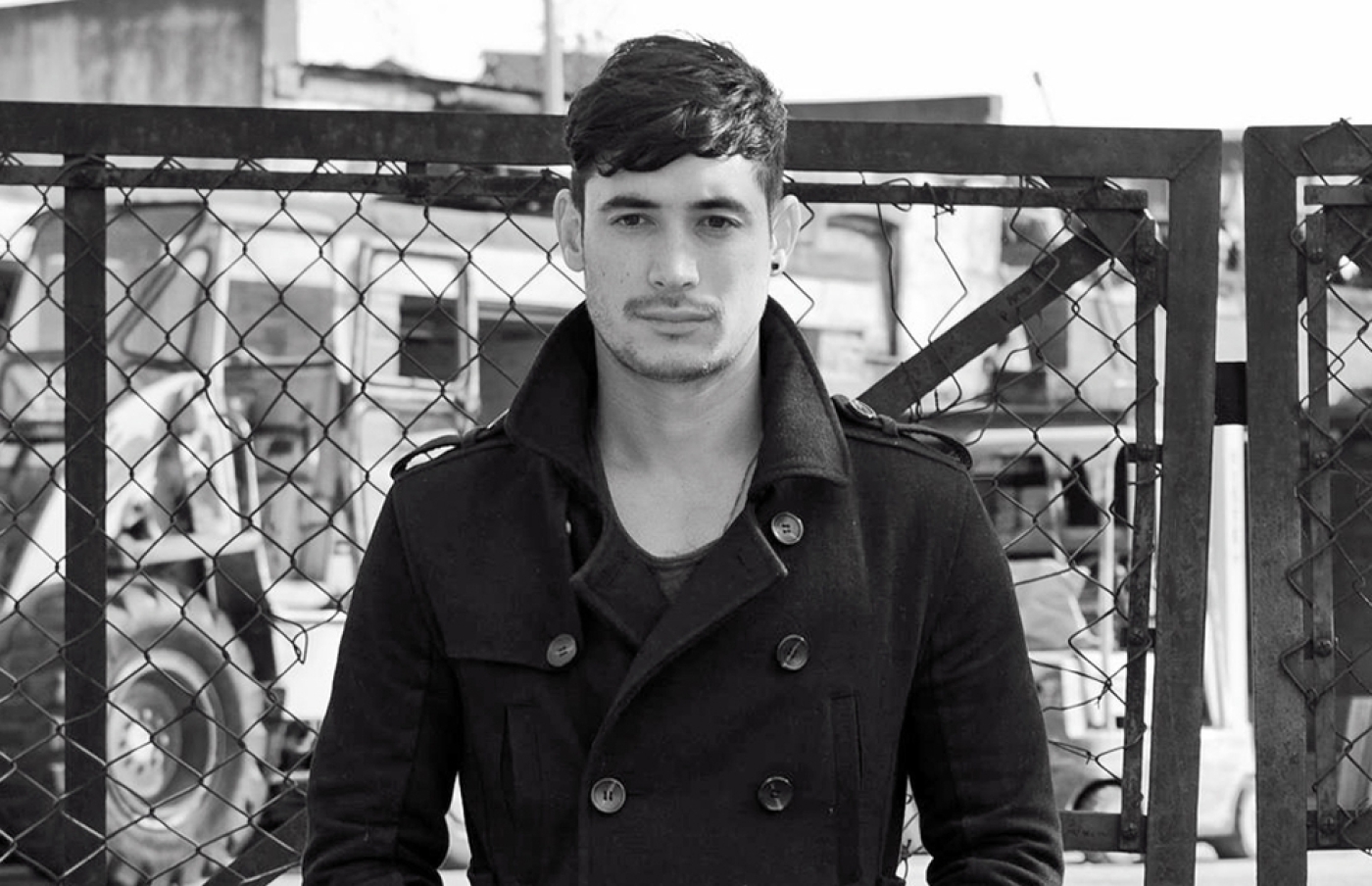 A British DJ has expressed his "deepest apologies" after being sentenced in absentia to a year in jail in Tunisia after he played a dance remix of the Muslim call to prayer.

Dax J was charged with public indecency and offending public morality after playing the mix at the Orbit Festival in Nabeul. He was sentenced by a court on Friday.

The venue was shut down after footage of the 31 March event was shared on social media and sparked outrage.

A court spokesman told the AFP news agency that the court dismissed charges against the nightclub owner and an event organiser.

The Ministry of Religious Affairs said that it was "absolutely unacceptable to make fun of the religious principles of the Tunisians".

Dax J, who runs a Berlin studio and has performed at Glastonbury, said on Facebook that he was "incredibly saddened" at the result of his choice.

"I wish to express my deepest apologies to anyone who has been offended... I am incredibly saddened that anyone would believe that I played a track, featuring a 20-second vocal of the 'Call To Prayer / Adhan,' for any reason other than its musicality and the beauty of the vocal.

"Yesterday in my absence and without notice, I was convicted in the Tunisian courts and sentenced to a year in prison.

"I am back in Europe and this conviction in place will expire in five years.

"I hold the upmost respect for all religions across the globe and I can now understand how my recent actions could have been perceived in the wrong way.

"We must all take time to truly respect and appreciate everybody’s beliefs in this world to move forward as a global society.

"Through this experience, I have gained a greater and deeper insight into the world that we live in.

"I will continue to create art through music, and I look forward to sharing this with you."

Some Tunisian fans rallied behind Dax J on his Facebook page. Tunisia
Tunisia: When your home turns into a prison