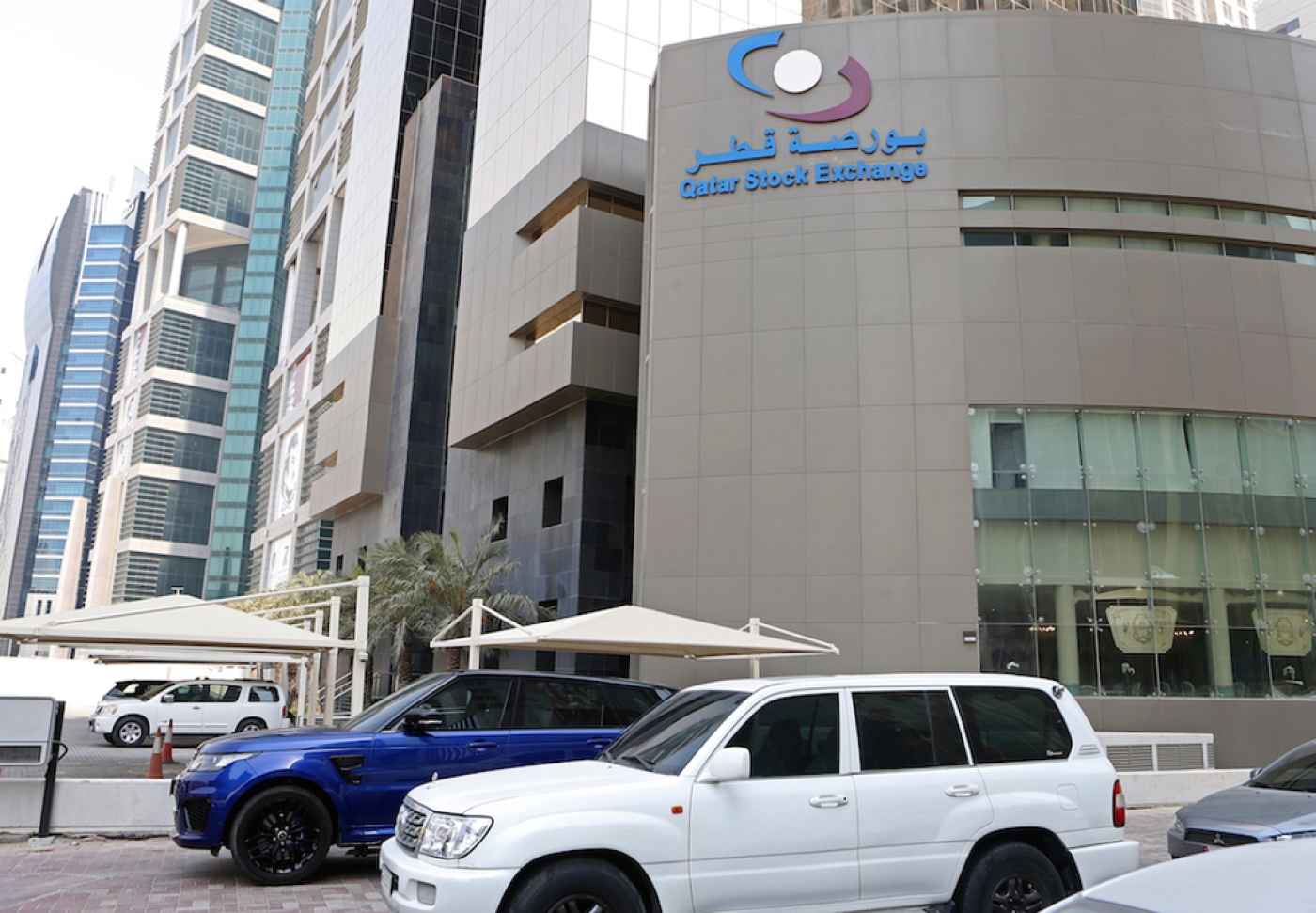 In 2016, UK trade with GCC states was £30bn, higher than its exports to China and more than double those to India
By
MEE and agencies

The diplomatic crisis in the Gulf has halted talks between the UK and the Gulf Cooperation Council (GCC) for a trade deal following the British exit from the European Union.

According to sources speaking to The Guardian, the plans to hold what would have been the first GCC meeting held outside the Gulf have been halted following the imposition of a blockade against Qatar by neighbouring states in June.

A trade working group had already been established between the UK and the GCC, looking to emulate the model of the Singapore-GCC trade deal.

In 2016, UK trade with GCC states was £30bn, higher than its exports to China and more than double those to India.

"From commercial ports to hotels and hospitality, Qatari investments have made their mark on Britain as successful, profitable ventures," said Fox in a speech at the Qatar-UK Trade and Investment Conference in March.

"It is no exaggeration to say that, through these ventures, Qatar has become part of the fabric of our nation."

But most analysts accept that it would be more difficult to make deals with individual Gulf countries rather than the GCC as a whole and predictions of Qatar's expulsion from the body risk any future agreements.

The CEO of international bank Standard Chartered said on Monday that the crisis in the Gulf threatens Dubai’s standing as regional financial hub.

"There is a lot of benefit we get from having a Dubai hub, we are looking to see what the effect of this will be," Bill Winters, the chief executive of Standard Chartered, told Reuters. "There is a risk of turning away from the UAE."

The bank, a major lender across the Middle East, employs 128 people in Qatar where it offers corporate and personal business services. The head of its operations in Doha, a Bahraini national who was appointed in March, quit after the rift began in June.

Dubai is the main banking centre in the Gulf. Its tax incentives, which were introduced in 2004, have attracted institutions from across the world.

More than 400 financial firms are based in the emirate’s independent zone, known as the Dubai International Financial Centre.

Qatar has complained to the World Trade Organisation last week about the sanctions, which include bans on trade through Qatar's ports and travel by Qatari citizens, blockages of Qatari digital services and websites, closure of maritime borders and prohibition of flights operated by Qatari aircraft.

Doha made the formal protest at the WTO on 31 July by "requesting consultations" with the three countries, triggering a 60-day deadline for them to settle the complaint or face litigation at the WTO and potential retaliatory trade sanctions.

"The sanctions imposed by the UAE, Saudi Arabia and Bahrain did not contradict the agreements of the WTO," UAE state news agency WAM quoted Juma Mohammed al-Kait, an assistant undersecretary in the economy ministry, as saying on Tuesday.