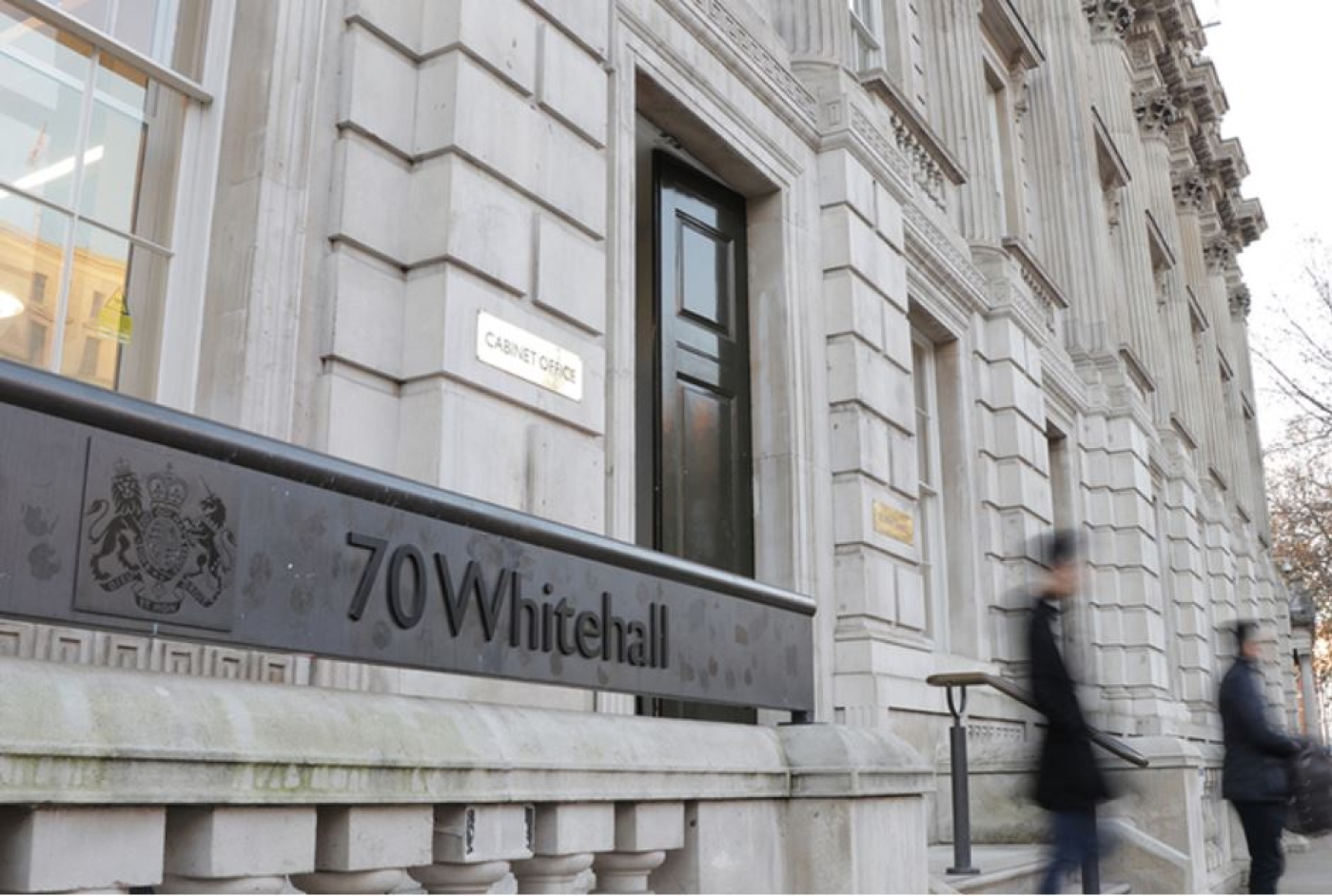 The UK government has created a potentially unlawful "blacklist" of the names of people seeking information under the country's Freedom of Information Act, two investigative journalists have discovered.

The names of charity workers, campaigners and journalists have been entered on the list without their knowledge, in an apparent breach of the UK's privacy laws.

Journalists working for the Associated Press, BBC, Guardian and other news organisations are known to have been placed on the list along with people working for Friends of the Earth, Privacy International and other NGOs. It is thought that none of them have been informed.

The discovery of the blacklist comes at a time when the British government is mounting efforts to stem the release of information under the act.

A recent survey conducted by the UK's National Union of Journalists found that its members now believe the government's increasing disregard of transparency laws is a greater impediment to their work than the UK's notoriously stringent libel laws.

British government departments are granting fewer and refusing more Freedom of Information Act requests than at any time in the law's 15-year history.

The blacklist was discovered by Jenna Corderoy and Peter Geoghegan, two journalists with the openDemocracy website.

It is maintained within a unit known as the Clearing House, located within the Cabinet Office, the department that supports the prime minister and co-ordinates the work of government.

The Cabinet Office initially refused to disclose the list, but the Information Commissioner’s Office, which oversees the implementation of the act, ordered it to do so.

It includes applicants' names – which were redacted before the list was handed over – along with the names of their employers, and details of their work.

It is still refusing to disclose documentation relating to the list, including advice that it offers to other British government departments. It is planning to appeal to the courts against the Information Commissioner’s ruling that more details of the Clearing House operations should be made public.

Requests for information under the Freedom of Information Act are supposed to be "applicant blind", with government departments not discriminating for or against individuals who make them.

The court that hears the Cabinet Office's appeal may also rule on the legality of the Clearing House operations, with some privacy law experts believing it may be declared unlawful.

Jon Baines, a data protection advisor at London law firm Mishcon de Reya said: "I am far from assured that the operation of the Clearing House complies with data protection law.

"It appears to use a round robin list by which FOI requesters' names are circulated around all government departments. Requesters would not normally have a reasonable expectation that their details would be so widely disclosed… and in most cases it does not appear that they are informed that this will happen.

"Moreover, I suspect that most requesters would object to the breadth of this disclosure. Data protection law requires, as a basic principle, that personal data be processed fairly and in a transparent manner.

"On the evidence that I have seen, I do not feel that the Clearing House meets these requirements."

Fight for the right to information

Gavin Freeguard, head of data and transparency at the Institute for Government, said that 15 years after the Freedom of Information Act came into effect, the public was still having to fight to access information.

"With delayed responses, more requests being rejected than ever before and these reports of a Clearing House it feels like we’re having to fight for the right to information all over again. And all this at a time when it’s vital for politicians, the press and the public to be able to scrutinise government."

A number of British politicians also expressed alarm at the discovery of the Clearing House.

'If the Cabinet Office is interfering in FOI requests and seeking to work around the requirements of the Act by blacklisting journalists, it is a grave threat to our values and transparency in our democracy'

David Davis, a Conservative former cabinet minister, said: "The whole purpose of the Freedom of Information Act was to increase transparency and accountability of government. To that explicit end, all requests are legally required to be treated independent of who the applicant is.

"This Clearing House is certainly against the spirit of that act - and probably the letter, too. Ministers should explain to the House of Commons precisely why they continue with this set-up in view of the fact that it is contradictory to the whole purpose of freedom of information."

Helen Hayes, shadow Cabinet Office minister with the opposition Labour party, said: "This is extremely troubling. If the Cabinet Office is interfering in FOI requests and seeking to work around the requirements of the Act by blacklisting journalists, it is a grave threat to our values and transparency in our democracy."

The government minister heading the Cabinet Office, Michael Gove, has a history of attempting to undermine the effectiveness of the UK's Freedom of Information Act.

In 2010, while education secretary, he was discovered to be sending emails through an account in the name of his wife. His advisors called this the "Mrs Blurt account".

Gove's officials at the education department systematically destroyed correspondence, and his closest political advisor, Dominic Cummings, told colleagues that he would answer only those emails that came from personal accounts.

The Information Commissioner concluded that the department should be subject to special monitoring to ensure that it complied with the law.