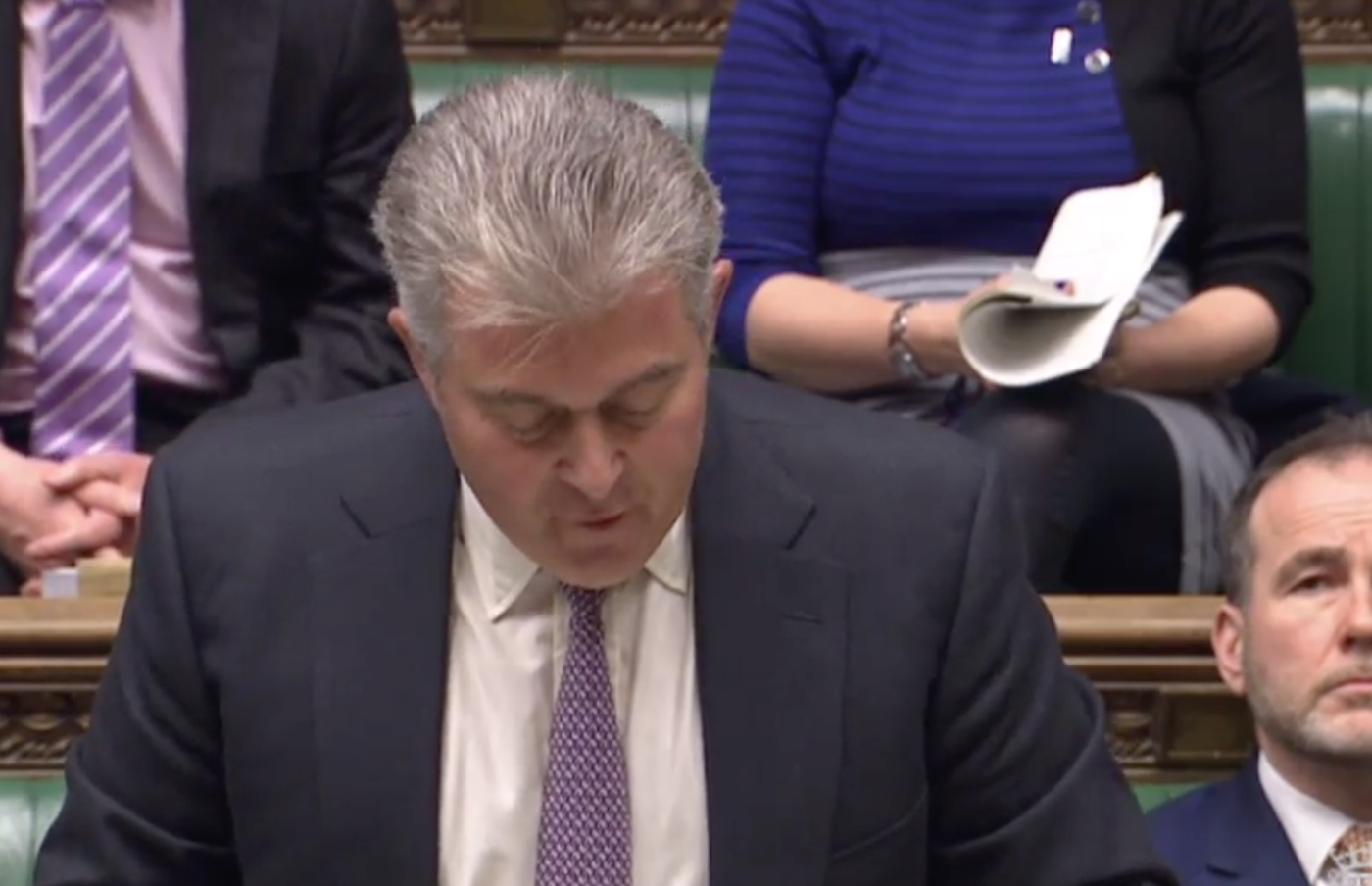 The British government said it will continue its review of the controversial Prevent strategy amid concerns by rights groups that the Conservative Party was planning to scrap its report into the counter-terrorism scheme.

Prevent is a strand of the British government's counter-terrorism strategy that aims at stopping people from becoming terrorists.

Since it was set up in 2006, it has faced renewed criticism that it discriminates against Muslims, stifles free speech in schools and universities and amounts to a mass surveillance programme.

'If the government is serious about conducting a review into Prevent, can the minister give assurances it will heed the advice of the Muslim community'

Speaking on Wednesday, UK Immigration Minister Brandon Lewis told the House of Commons that the government was "committed" to reviewing Prevent after an urgent question was made by Diane Abbott, the shadow home secretary, about the programme.

The Labour MP lodged the urgent question following reports that pro-Palestine groups and an anti-arms groups campaigning to end weapons sales to Saudi Arabia had been featured in a training document created by UK counter-terror police in 2019.

Responding to Abbott's questions, Lewis told parliament that UK counter-terror police has since "recalled the guidance and [is] reviewing it".

He added: "The review [of Prevent] does remain and has a statutory deadline of 12th August 2020 for that review to be completed and findings shared. The next steps for that review are being considered right now."

Commenting on the inclusion of groups like Extinction Rebellion, an environmental group that uses non-violent protest to persuade governments to take action on climate change, Lewis called it an "error of judgement."

Notable cases include one of a four-year-old boy referred for drawing a picture of a cucumber, which staff had mistakenly understood to be a "cooker bomb." Another case involved a schoolboy referred for pro-Palestinian activism and a Muslim student being referred for reading a book on terrorism while he was studying the subject as part of his postgraduate degree.

Last year, the chair of the Prevent strategy review, Lord Carlile, was forced to step down after rights groups and large segments of the Muslim community criticised the government for recruiting the peer.

Carlile's appointment was viewed as unlawful because he was not considered independent due to his public support for the strategy.

Parliamentarians from different sides of the political spectrum on Wednesday also called on the government to work with the Muslim Council of Britain in addressing concerns raised by the Muslim community.

"If the government is serious about conducting a review to Prevent, can the minister give assurances that it will address key Muslim organisations like the Muslim Council of Britain, and heed the advice of the Muslim community," said Afzal Khan, the MP for Manchester Gorton.

More than 100 academics, activists, and public figures published a statement calling for the government to end Prevent and set out an “alternative approach" to rebuild relations with communities marginalised by counter-terrorism policies.