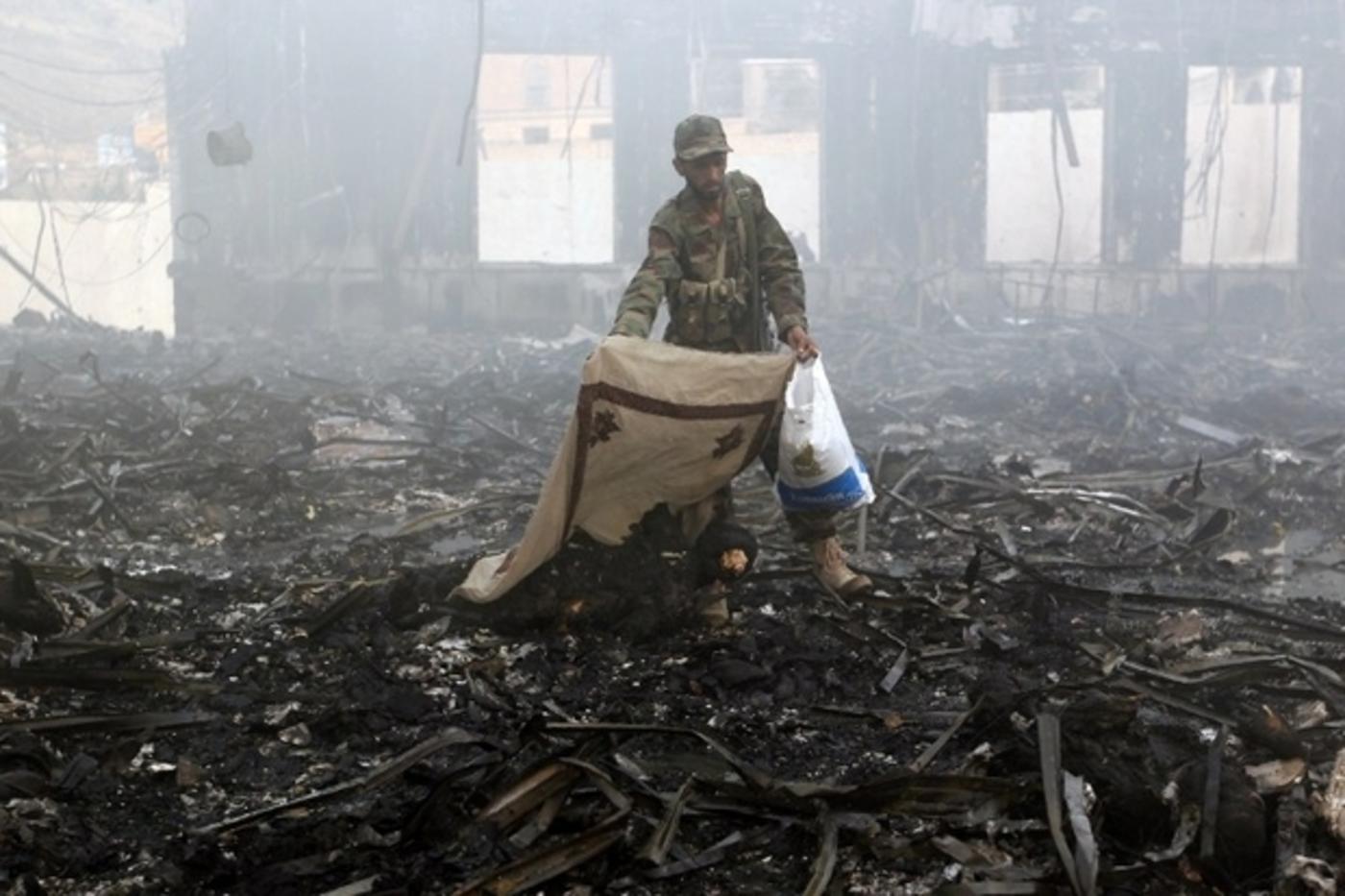 The British military has provided training to a Saudi war crimes investigations unit headed by a Bahraini judge accused of sentencing peaceful protesters to lengthy jail terms, where they were often tortured.

Campaigners say the training, which was detailed in Foreign Office documents released on Monday, make the British government complicit in both whitewashing abuses in Bahrain and the failure to properly investigate potential war crimes committed by the Saudi-led coalition in Yemen.

The appointment last year of Colonel Mansour al-Mansour, a military lawyer, as a legal adviser to the Saudi-led Joint Incident Assessments Team (JIAT) was heavily criticised by human rights groups at the time, who said the military judge was complicit in torture in the wake of pro-democracy protests in 2011.

Colonel Mansour was the presiding judge of the National Security Court, which oversaw the lengthy detention of more than 300 protesters in what amounted to military trials.

Many of the protesters went on to claim they were tortured while in custody. The court also oversaw the trial of the so-called “Bahrain 13”, a group of leading human rights defenders and politicians who were arrested from March to May 2011 and subjected to torture while in custody.

Sayed Ahmed Alwadaei, director of advocacy at the Bahrain Institute for Rights and Democracy, said: “It is farcical that the judge who condemned torture victims to life imprisonment in Bahrain is now in charge of investigating the murder of civilians in Yemen.”

“With Mansour, the UK has trained a serial violator of human rights to investigate violations of humanitarian law. Mansour's role in JIAT speaks to its absence of credibility as a body, and is an insult to his Bahraini victims and to the civilians of Yemen. The UK must end its support of white-washing mechanisms in the Gulf.”

The Foreign Office confirmed that the UK had "supported the development of the Coalition JIAT and through the Ministry of Defence has delivered two training sessions in Saudi Arabia on the process of investigating alleged violations of Humanitarian Law (IHL)".

"The UK has not been directly involved in investigations undertaken by the JIAT; has not provided any specific operational advice to the Kingdom of Saudi Arabia for operations in Yemen; and has not provided training on political authorisation of military operations.

"However, the UK has provided support, advice and training in order to assist in the establishment of a process to undertake investigations into alleged civilian casualty incidents."

According to the UN at least 10,000 civilians have been killed during the conflict in Yemen, where Saudi Arabia has admitted to the use of banned British-made cluster bombs.

The Saudi-led coalition set up the JIAT in February in the wake of international pressure over civilian deaths, including the bombing of Doctors Without Borders facilities in the country.

The British foreign secretary, Boris Johnson, has used the JIAT report to reject calls to end British weapons sales to Saudi Arabia, saying there was no "clear breach" of international humanitarian law in the conflict.

However, the team was attacked as “inadequate” by human right groups, which insist an independent inquiry is needed to settle mounting controversy and provide accountability for possible war crimes.

This call was reinforced after the bombing of a funeral hall in October 2016 that killed 140 people.

The JIAT released a report in the wake of that strike which admitted responsibility, but blamed “wrong information” from allies of the internationally recognised Yemeni government for the strike.

Saudi Arabia has repeatedly insisted its bombing campaign in Yemen is being waged “in accordance with international humanitarian law” and that it is “a legitimate war of self defence”.

Details of the training were released following a Freedom of Information Act request, which also detailed how British officials attended a JIAT media conference in August led by Mansour.

At the event Mansour largely absolved the Saudi-led coalition of responsibility for civilian deaths.

The FCO response also said the British military has not been directly involved in investigations undertaken by the JIAT and that it has not provided any specific operational advice to the Kingdom of Saudi Arabia for operations in Yemen. 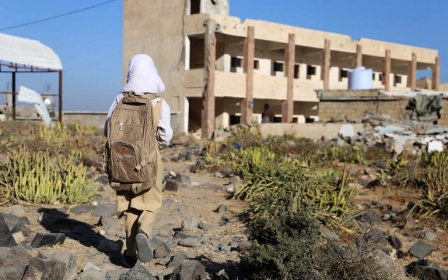