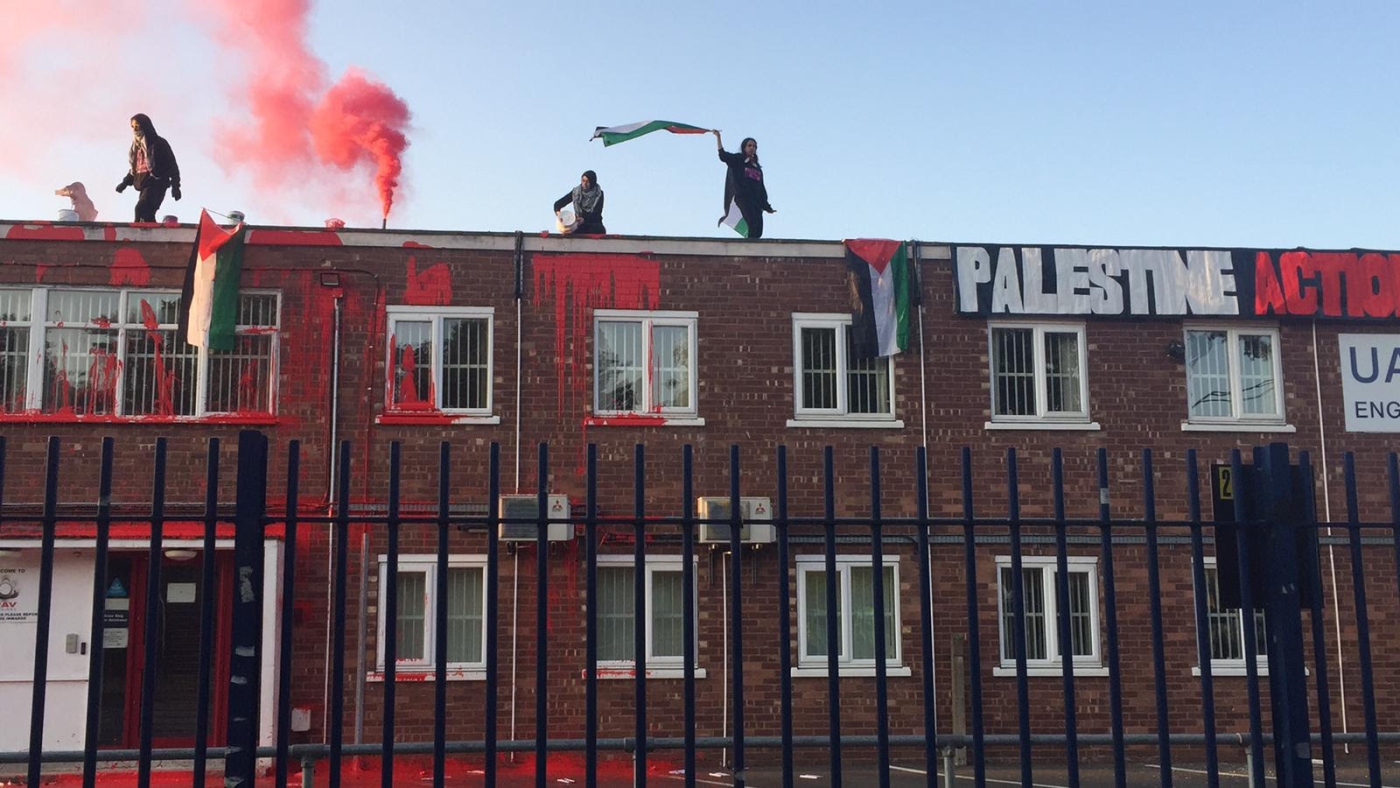 Activists scaled the building at UAV Engines factory, where engines for Elbit Systems drones are built in Shenstone, near Birmingham (Palestine Action)
By
Joe Gill

Direct action protests against Israel’s largest weapons company have escalated in the UK, with an occupation of a factory building engines for drones used by Israel’s army entering its third day on Wednesday.

Protests were also held outside Elbit System UK’s London headquarters and at its landlord’s main offices, as new solidarity group Palestine Action escalated its campaign to shut down the company's operation in the UK.

Elbit Systems UK is part of the high-tech weapons group that supplies more than 80 percent of the Israeli army’s military drones, including the Hermes 900 and Hermes 450, used extensively in the 2014 assault on Gaza, in which 2,200 Palestinians, including 500 children, were killed.

Three activists were arrested on Monday after locking themselves onto the gates of the UAV Engines factory in Shenstone, Staffordshire, central England. Other activists scaled the building, smashed windows, daubed the brickwork in red paint, and remain on the roof of the factory, which is now draped in Palestinian flags.

Police have confiscated supplies of food brought by supporters of the activists, who say they are determined to continue occupying the site for as long as possible.

Staffordshire Police Assistant Chief Constable Scott Green told local newspaper The Express and Star that officers were called to the scene at around 6am on Monday and arrests were made.

In a statement responding to the police presence outside the factory, Palestine Action said: "The police have been flagrantly ignoring their duty of care toward the activists on the roof by denying any access to food and water that supporters or local residents have attempted to provide them, while attempting to use water as a bargaining chip.

"Police have been sighted intimidating and harassing protesters, local supporters and passers-by who show any solidarity with the activists, such as pulling over vehicles who signal support and pushing and threatening cyclists."

"Police have also been sighted intimidating and harassing protesters, local supporters and passers-by who show any solidarity with the activists, such as pulling over vehicles who signal support and pushing and threatening cyclists."

Palestine Action is calling for all Elbit Systems sites to be shut down in the UK, and an end to the country's complicity with Israel’s illegal occupation of Palestinian lands, apartheid legal system and documented human rights abuses of Palestinian civilians.

Michael Fabricant, the Conservative MP for Lichfield, also told the Express and Star: "This is a fairly regular and tedious demonstration. UAV employs local people and supplies equipment to the British armed forces.

"Perhaps if the Palestinians were able to establish a western democracy, like the state of Israel, sever their ties with terrorist organisations Hamas and Hezbollah - which have as their main policy the destruction of Israel - a workable peace treaty between the Palestinians and Israel can be achieved.” 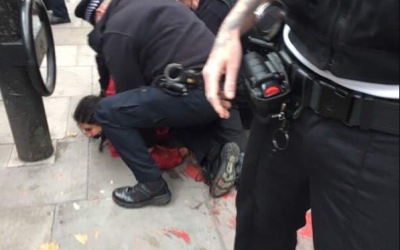 Responding to Fabricant’s comments, Huda Ammori, one of the activists occupying the UAV Engines factory, said: “The UK government has been complicit in the colonisation of Palestine for over 100 years. Now they continue to profit from, sustain and facilitate Israel’s apartheid regime.

“While our government continues to turn a blind eye to Elbit Systems continuing to arm Israel’s war crimes against the Palestinian people, we too will continue to disrupt and take direct action for the sake of human rights, justice and freedom.”

During a visit to the UK last month, Israel’s minister of strategic affairs, Orit Farkash-Hacohen, complained about protests against Elbit Systems, which has 10 offices and factories in Britain, in a meeting with UK Foreign Secretary Dominic Raab.

“The offices of an Israeli security company were vandalised for the fourth time in the last month. We want Israeli companies to continue doing business in London. It’s good for both countries,” the minister told Raab at the meeting. 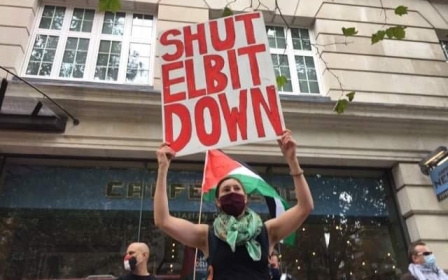 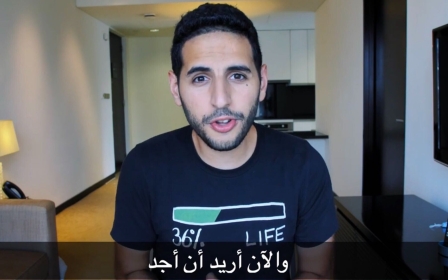