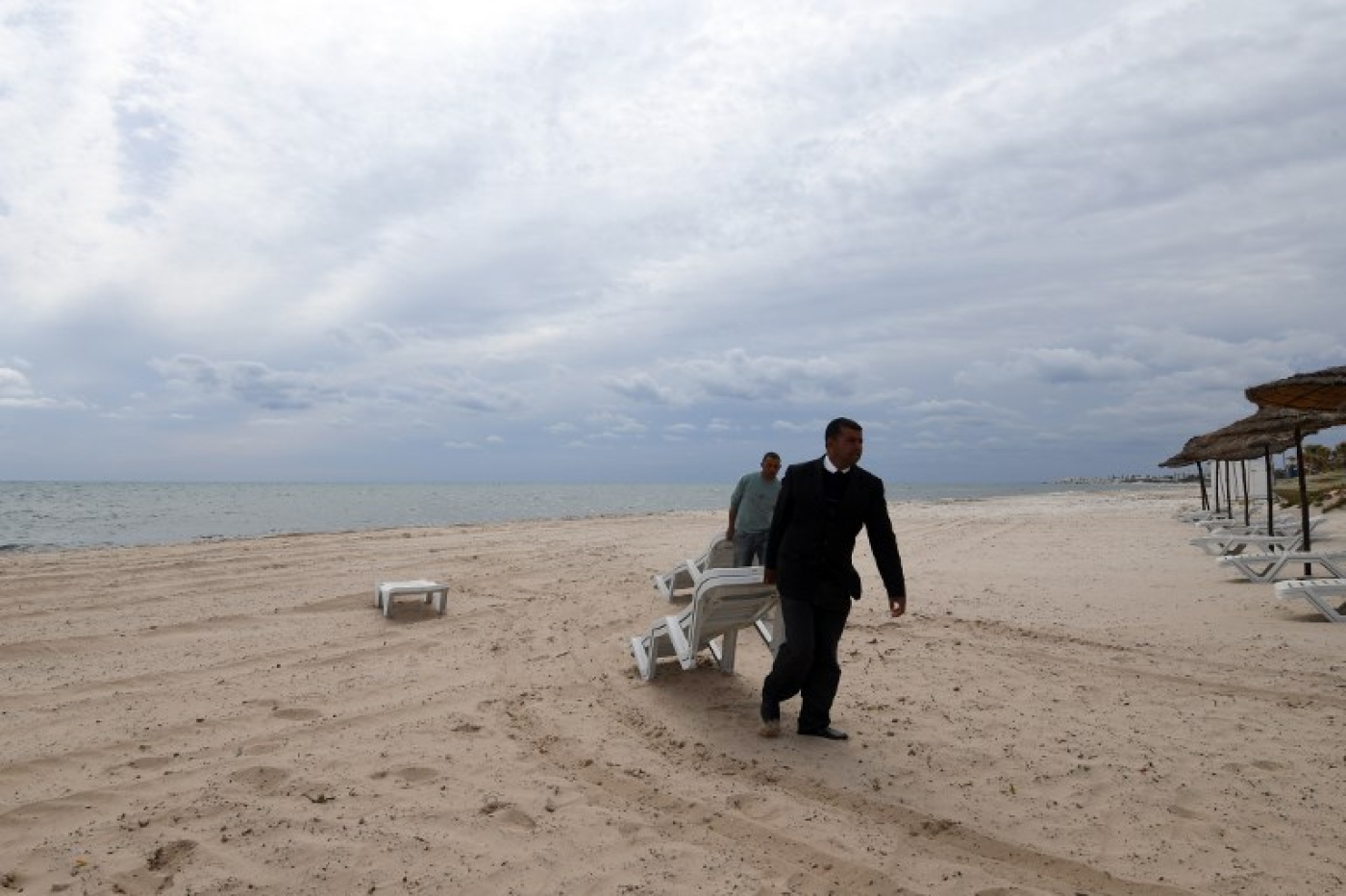 Britain is no longer advising against travel to most of Tunisia, including Tunis and major tourist destinations, the Foreign Office said on Wednesday.

In June 2015 a gunman killed 30 Britons in the Tunisian resort of Sousse and the following month the government changed its travel guidance to advise against all but essential travel to Tunisia.

"This update reflects our latest assessment that the risk to British nationals in Tunisia has changed," said Middle East minister Alistair Burt.

"This is in part due to the security improvements that the Tunisian authorities and tourist industry have made since the tragic terrorist attacks in 2015, with support from the UK and international partners."

The government cautioned there remained risks for British nationals, and said it continued to advise against travel to some areas - including those near the Libyan border.

Mehdi Bahi, a Tunisian activist who has been campaigning against the travel advice since 2015, told Middle East Eye the decision should have been made sooner.

"I understand that the British government wanted to make sure people are safe," he said, but added the decision showed Britain was now "100 percent sure" of Tunisia’s ability to protect tourists.

The change in advice will enable more direct flights from the UK to Tunisia. Tunis Air has for two years been the only airline that flies directly from London to Tunis Carthage airport.

The impact on Tunisia of Sousse, and an attack on the Bardo museum in Tunis, has been significant.

According to the World Travel and Tourism Council, tourism accounted for 15.2 percent of Tunisia’s GDP in 2014, and directly supported 473,000 jobs.

However, since the British travel advice was issued, those numbers have fallen significantly.

Colin Bidwell, a survivor of the Sousse attack who has since returned to Tunisia earlier this year, despite the travel advice, told Middle East Eye: "I am very happy for the Tunisian people. The right decision has been made, and I am looking forward to returning again."

He said the advice had been "devastating" for the Tunisian economy.