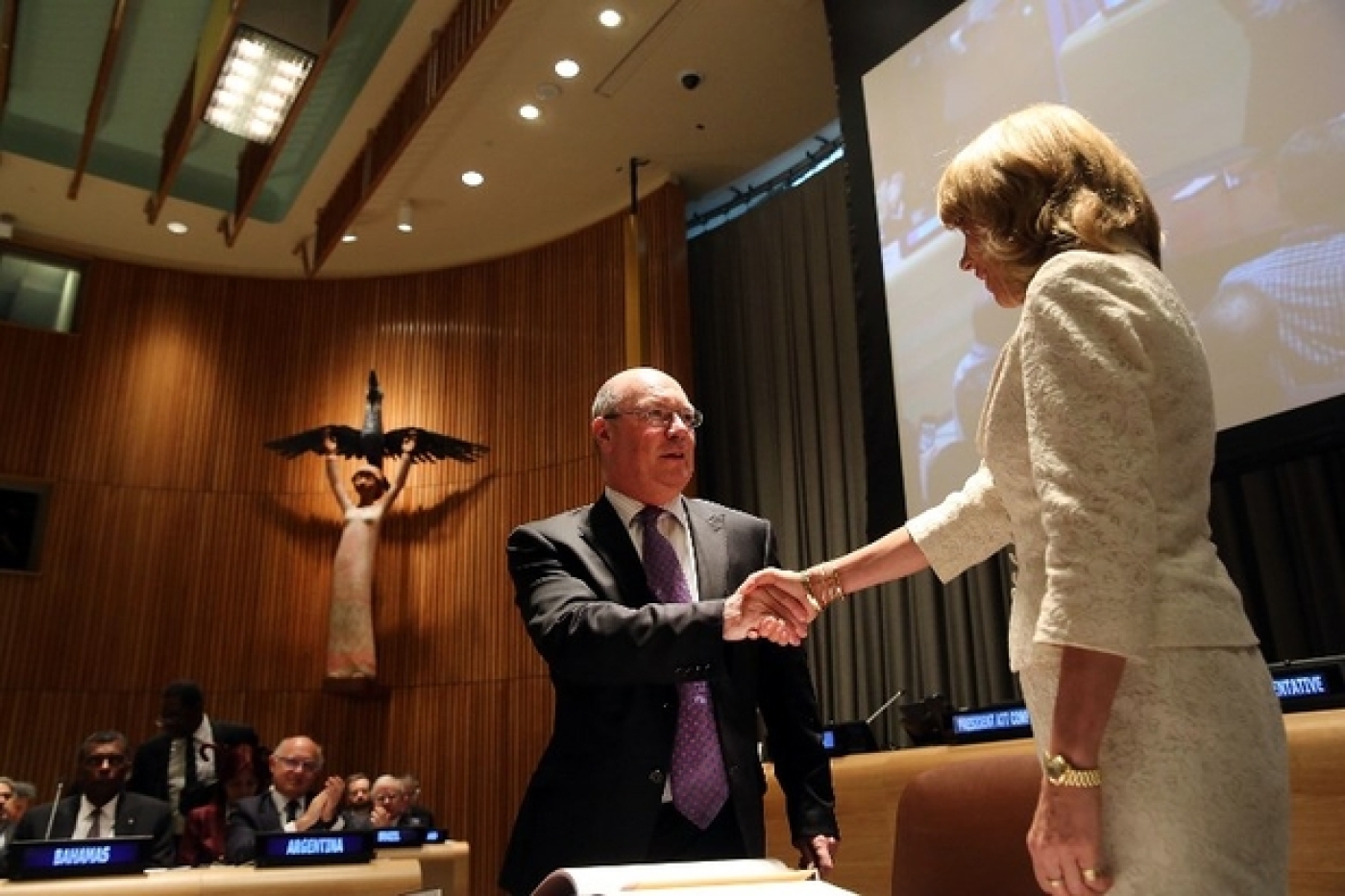 British Prime Minister Theresa May has been criticised for appointing a minister for the Middle East who has accepted tens of thousands of dollars in hospitality from "repressive" Gulf states and Egypt.

Alistair Burt was appointed by May earlier this month, three-and-a-half years after being sacked from the same position by David Cameron in October 2013.

In the time between his removal and reappointment, parliamentary records show that Burt accepted at least £48,690 ($62,200) for eleven trips to the Middlle East, including several trips where he was accompanied by his wife who works in his office.

Burt, the MP for North East Bedfordshire, also received £17,131 for consultancy work in the Middle East or trading on his expertise in the region in the same period, the records show.

- A spokesperson for Alistair Burt

All MPs have had to log donations and hospitality on the register of members' interests, and also – if donations are worth £1,000 or more – with the Electoral Commission since 2000.

There is no suggested Burt has acted illegally or breached parliamentary rules and a diplomatic source who has travelled with Burt told MEE that he was "hard-working on often tiring trips".

But rights groups have questioned the appointment and Burt's perceived closeness to "repressive regimes" across the Middle East, as well as his capacity to act as an honest broker after accepting so many trips to the region as a guest of governments.

The trips were funded by a variety of government with poor human rights records, as well as organisations, NGOs and firms with links to the region. During the three and a half year period the trips saw him visit UAE, Bahrain, Oman, Egypt, Israel and Qatar.

Burt accepted a trip to the UAE and Oman in May 2014 which cost £5,000 and was paid for by Markham Services Limited.

According to documents registered at Companies House, Lord Stuart Polak is a co-owner and director of the firm.

Polak is a long-term Conservative Party supporter, was close to the former prime mininster, David Cameron, and is honorary president of the Conservative Friends of Israel (CFI) pressure group.

At the time of Burt's departure from the Foreign Office in 2013, Polak, who as the director of the CFI at the time, described the MP as a "fair-minded, honest and consistent in his dealings with the various parties in the area."

Polak is also chairman of TWC Associates, which was formerly known as The Westminster Connection. On its website it says represents clients in the defence industry, including Elbit Systems, an Israeli defence electronics giant which provided drones for Israeli military.

During the Markham Services-funded trip the UAE and Oman, Burt declared that he had "business and political meetings with representatives from respective foreign ministers."

In 2014 alone Burt had declared a string of visits to the United Arab Emirates, Oman, Bahrain and Qatar worth £23,000, with some of these trips being accompanied by his wife, Eve Burt, who is paid on expenses as his office manager and executive secretary.

The trips consisted of meeting ministers from the governments that paid for the trips and speaking engagements at state-sponsored conferences across the Gulf. Burt has declined to give further details of the visits or what he discussed with Gulf leaders.

Joe Odell, a spokesman for the International Campaign for Freedom in the UAE, described Burt's acceptance of donations from Gulf monarchies as "further illustration of a shady foreign trade policy that prioritises profit and self-interest over social justice and human rights."

He told MEE: "The most significant element of these revelations is the sheer lack of transparency. By and large the British public are unaware of this level of relationship between the British government and Gulf states.

He added: "We are not told, or given the slightest indication of the content of these deals, and how they affect the rights of those living in the UAE, or other Gulf countries."

A lack of transparency

Andrew Smith, a spokesman for the Campaign Against Arms Trade, said: "It is totally inappropriate and irresponsible for Theresa May to appoint a man, who has taken money from these repressive regimes, as her Middle East minister."

He added: "These dictatorships aren't just receiving political support from the UK, they are also being targeted for arms sales. The UK isn't just an observer in the oppression and violence taking place, it is utterly complicit in it."

Burt accepted his first trip to Bahrain, paid for by the Bahraini government, in December 2013 at a cost of £3,040. In total, Burt had made three trips to Bahrain, most recently in December 2016, when he attended the Manama Dialogue.

The Bahraini foreign ministry paid £3,250 for accommodation, food and transport for the three-day visit.

Sayed Ahmed Alwadaei, the director of advocacy at the Bahrain Institute for Rights and Democracy, said it appeared Theresa May's government was "entrenching itself in a vision of the Gulf" that does not work.

After losing his post as Middle East minister in a cabinet reshuffle in autumn 2013, Burt became chair of the all parliamentary party group on the UAE.

A spokesman for Alistair Burt's office told MEE: "Mr Burt's fact-finding travel to the Middle East during his time as a backbench MP has all been declared appropriately on the Register of Members Interests. He has no further comment to make in regard to these meetings."

Burt replaces Tobias Ellwood who had been moved to the defence ministry. In 2015 he was made the minister of state for community and social care at the health ministry. 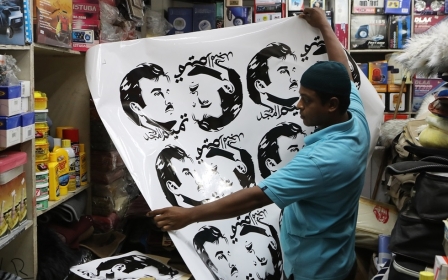