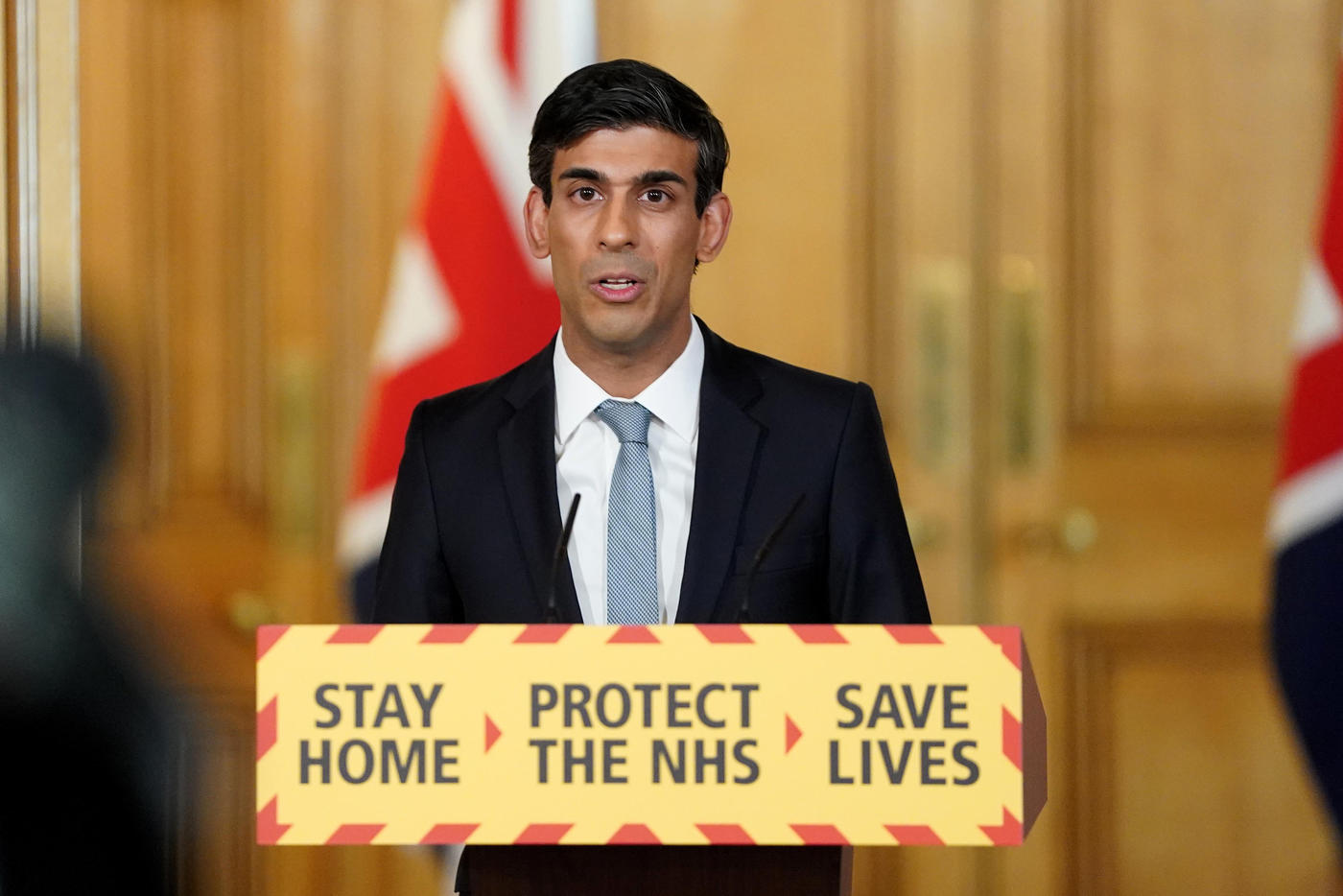 Foreign health workers in the United Kingdom, who have been at the forefront of the country’s fight against coronavirus, are being forced to pay an increased surcharge to access healthcare services themselves.

The Immigration Health Surcharge will rise from £400 to £624 in October, as part of a raft of measures announced by Chancellor Rishi Sunak during his budget last month.

The surcharge applies to all overseas residents studying and working in the UK, including National Health Service (NHS) staff, and their entire families. This means that a family of four will have to pay £2,496 a year to access the NHS, in addition to paying existing taxes and national insurance.

Over 100 NHS staff have now died tackling the coronavirus pandemic, many of whom have been from migrant and ethnic minority backgrounds. The first eight UK doctors to have died from the virus were all immigrants to the country.

An Egyptian doctor working in the UK, who identified himself as Dr Aladdin, told BBC London that if he were to die of the coronavirus, “the next day, [his family] will be asked to leave the country to go to Egypt”.

“What can you do more for a country to prove that you love it, than sacrificing your life for the sake of the country?” he asked.

Dr Aladdin said that since coming to the UK, his family has paid for visas, pensions, taxes and the health surcharge, but have not complained because they “love this country”. He said that his issue was not with money, but rather with the fact that international health workers and their families were not being made to feel safe in case they fell sick.

“I scarified my life for this country & for the people here. I can't do anything more to prove that I love this country.”

Please listen to this call to @EddieNestorMBE from an Egyptian doctor in its entirety.

This is the harsh reality for foreign workers on the NHS frontline 👇 pic.twitter.com/eNpgUJG7Xq

A petition has been set up calling on the government to reduce or scrap the surcharge, and has received over 4,000 signatures to date. It was shared widely online, including by former Financial Times chief editor Lionel Barber.

A worthy cause (among many): scrap the health surcharge for overseas NHS staff https://t.co/cdZlV5AfDp via @UKChange

“The NHS is understaffed and relies on the dedication, devotion and sacrifice of thousands of overseas nurses, doctors, assistants, cleaners and so on coming to the UK,” the petition states.

“Raising the charge is an outcry and unjustified, and could potentially lead to staffing shortages in the future.”

On Tuesday, during the government’s daily briefing on coronavirus, ITV News political editor Robert Peston asked if the surcharge would be waived for NHS staff, given that they were “putting their lives on the line to protect us”.

Foreign Secretary Dominic Raab, who is filling in for Prime Minister Boris Johnson as he recovers from the virus, deflected answering the question, instead paying tribute “to all those from overseas who are doing a heroic job in our NHS on the frontline”.

#peston - Overseas doctors & nurses, working in the #NHS, pay a surcharge of £1000s a year to use the NHS. They are putting their lives on the line... so is there a case for waving that surcharge?

In addition to the surcharge, the Home Affairs Select Committee was told on Monday that the immigration status of thousands of overseas health workers in the UK may be in doubt.

While non-EU doctors, nurses and paramedics with "Tier 2" visas have been granted one-year extensions from October, immigration experts said the rules did not apply to healthcare assistants, porters, cleaners, and foreign doctors with different types of visas.

The select committee has written to the UK Home Office seeking clarifications on whether visa extensions would apply to all NHS staff. Covid-19
'The NHS was built, sustained, and is made up of immigrants'