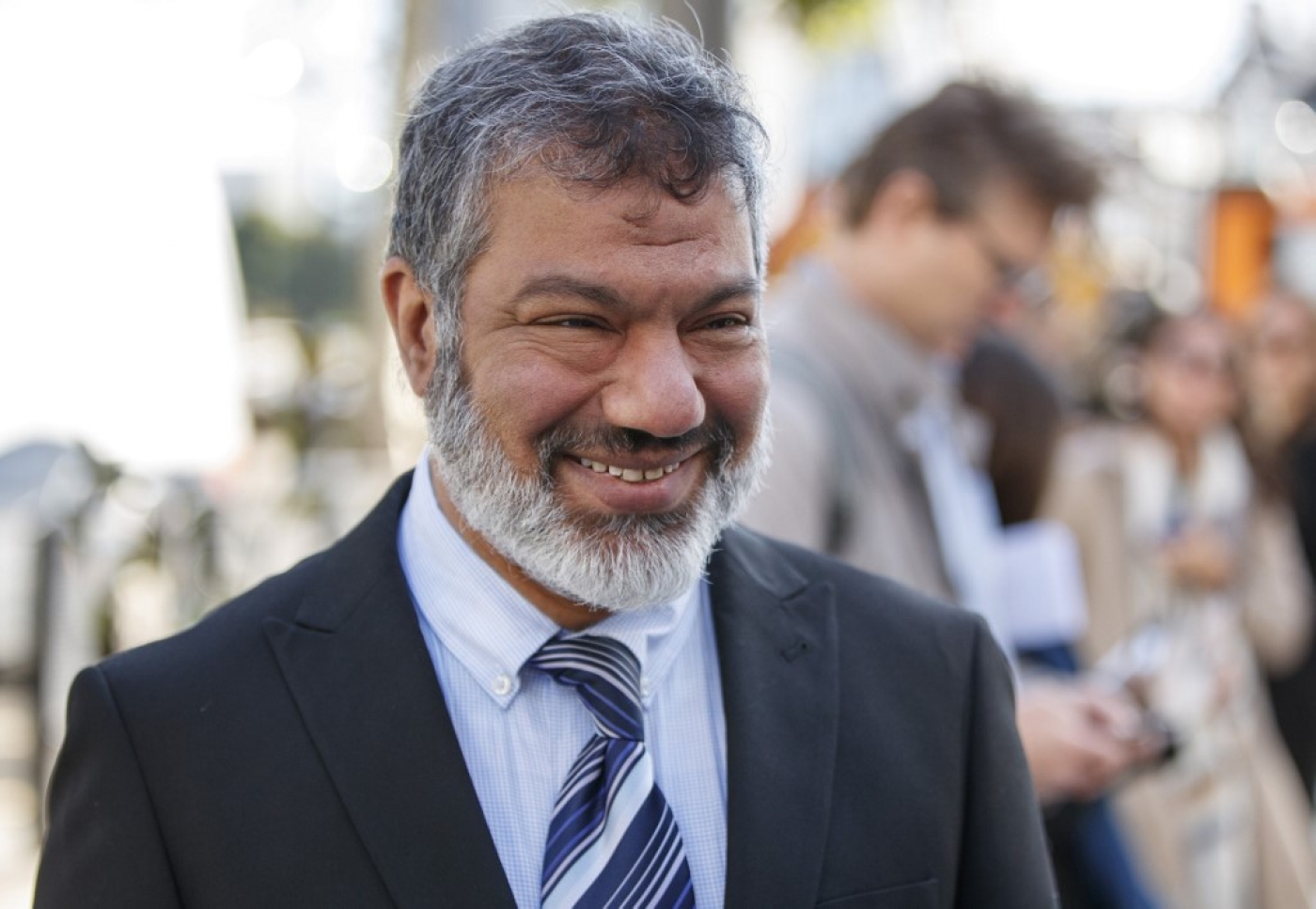 Mahmoud al-Jaidah was detained in the UAE between 2013 and 2015, where he is reported to have been tortured (AFP/File photo)
By
MEE staff

The United Kingdom's media regulator has taken action against Abu Dhabi TV for broadcasting an interview with a former Qatari detainee which was conducted against his will.

Ofcom ruled that the UAE-based channel violated its policies by airing an interview with Mahmoud al-Jaidah, a Qatari medical doctor who was detained in Abu Dhabi in 2013.

The media regulator also confirmed it would impose legal sanctions on the channel, a move prompting praise from the Doha-based National Human Rights Committee.

"[We consider] this decision as an initial step in achieving justice and redress for the Qatari citizen, who has been subjected to arbitrary arrest, torture and degrading treatment by the authorities in the United Arab Emirates and Abu Dhabi TV which accused him and the state of Qatar of terrorism," the rights group said in a statement.

Ofcom's decision is "a historical precedent that paves the way for deterring such channels from using the media to spread hatred, spread lies and promote gross human rights violations", NHRC continued. 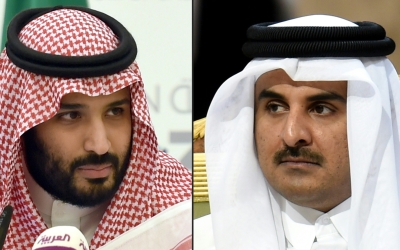 "This decision also prevents the exploitation of licenses granted by countries that respect the rule of law, to falsify facts and promote suspicious agendas."

Jaidah was detained in the UAE between 2013 and 2015, where he was said to have been tortured. He accused the Emirates of extracting a false confession from him that was used in a documentary alleging Qatari support for terrorism - something strongly denied by Doha.

In 2018, Jaidah filed a complaint with Ofcom, prompting the regulator to launch an investigation into the case.

Responding to the ruling, Jaidah said he was happy with the decision, "which is the first step to justice".

"I have been subjected to severe torture and insulting treatment by the Emirati security and the Abu Dhabi channel which tried to demonise me by linking me and my country to terrorism," he said.

Qatar has been subject to a land and air blockade by Saudi Arabia, the UAE, Bahrain and Egypt since 2017, after the coalition of countries accused Doha of supporting extremist groups and having close ties to Iran - Saudi Arabia's regional arch-rival. Qatar has repeatedly denied these charges. 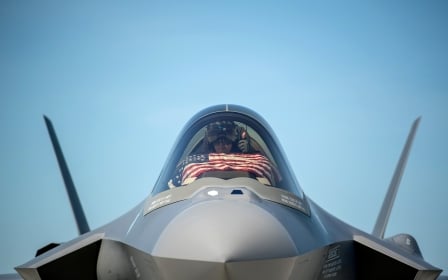