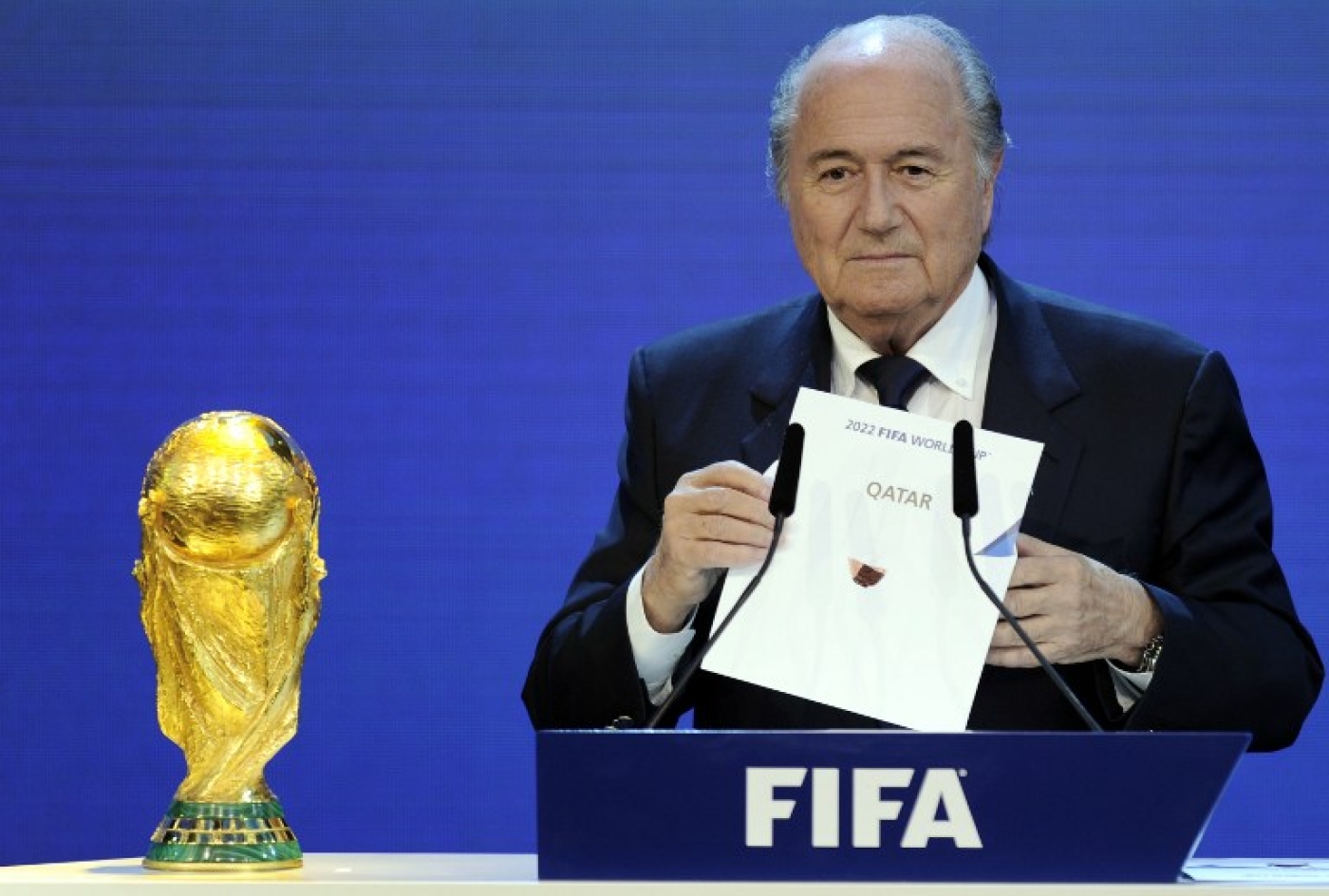 If the 2022 World Cup is stripped from Qatar, England is ready to host the event, the UK’s sport minister said on Thursday.

“If Russia hosts the World Cup in 2018, it does seem very unlikely that another European country would host it in 2022,” said John Whittingale,“but obviously, if FIFA asked us to consider hosting it, we have the facilities in this country.”

“We did mount a very impressive, if unsuccessful bid to host the 2018 world cup,” he added.

Whittingale’s comments come a day after a US law enforcement official told Reuters that the successful Russian and Qatari bids to host the World Cup are part of the US investigation into bribery and corruption at FIFA.

This week has also seen the resignation of FIFA President Sepp Blatter, days after he was elected to his fifth term as the body’s leader. Blatter’s resignation has stepped up calls for the 2022 bidding process to be redone if the investigation shows that it was corrupt.

While Swiss authorities said last week that they were questioning FIFA officials involved in the 2018 and 2022 bids, it had been thought until now that the US investigation was mostly focused on Concacaf, short for the Confederation of North, Central American and Caribbean Association and one of six regional confederations affiliated to the international body.

Fourteen FIFA officials have so far been charged with racketeering, wire fraud and money laundering conspiracy liked to World Cup bids, marketing and broadcast deals over the past two decades.