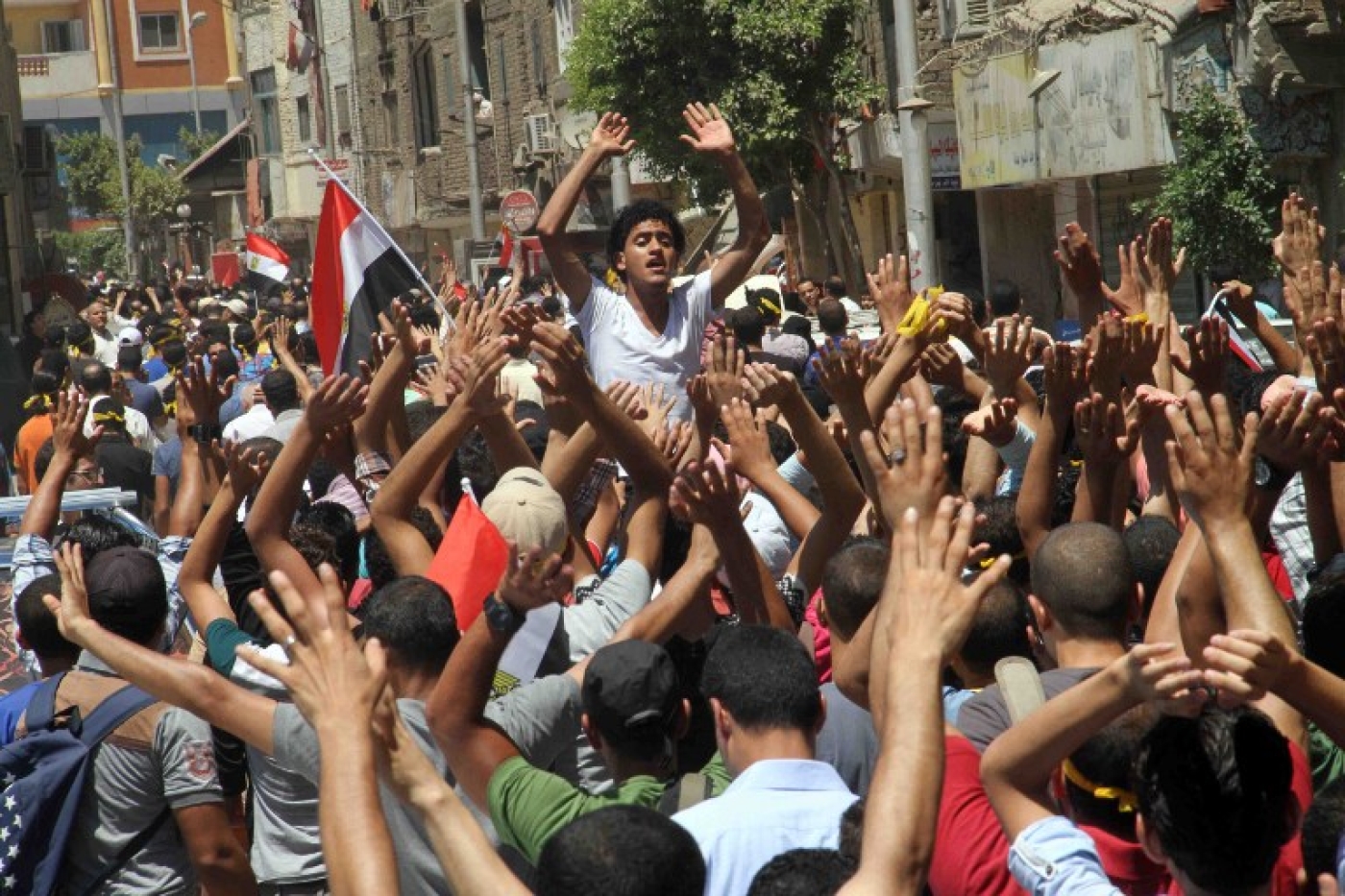 A government report which investigated alleged links between the Muslim Brotherhood and terrorism overemphasised the group’s connection to violence, and was at times inaccurate and lacking nuance, experts told the UK parliament's foreign affairs committee on Tuesday.

The experts were speaking at the opening session of the committee’s political Islam inquiry, launched in the wake of the government’s controversial review into the Brotherhood led by Sir John Jenkins, a former UK ambassador to Saudi Arabia.

Released in late December, the Jenkins report did not find direct links between the UK Brotherhood and "radical" Islam, but said that membership could be a “possible indicator of extremism” and that the group had been a “rite of passage” to violence for some members.

In response, Prime Minister David Cameron said the UK would not ban the group, but said it had a “highly ambiguous relationship with violence extremism” and was “deliberately opaque”.

That concern was heightened last November when reports emerged of documents revealing that the UAE has threatened to cut lucrative arms deals with the UK, stop inward investment and cut intelligence cooperation if Cameron did not act against the group.

In one of the alleged documents, Khaldoon al-Mubarak, an Emirati businessman and the chairman of Manchester City Football Club who is thought to be close to Crown Prince Mohammed bin Zayed Al Nahyan, warned the UK’s ambassador to the UAE that Britain was not seeing the Brotherhood as the UAE does – “an existential threat not just to the UAE, but to the region”.

The Brotherhood, which was founded in Egypt in 1928 but now has branches in many states, many of which have little connection between one another, has previously denied that it has engaged in or promoted acts of violence.

In Tuesday’s session, Courtney Freer, a research officer at the London School of Economic’s Kuwait Programme, said the Jenkin’s review “overplayed the connection between the Brotherhood and violence and violent groups”.

“I think that was overplayed,” Freer said, adding that the report’s main findings portrayed the organisation as a “much more cohesive organisation internationally than in fact it is”.

“If you look at the agendas of the Brotherhood groups, they are very much localised and tailored to national circumstances,” she said. “It is really a very loose, feeble coalition of people linked by ideology and not much else really.”

Omar Ashour, senior lecturer in Middle East politics and security studies at Exeter University, acknowledged that he hadn’t read the entire report, but said that in the main findings, there were issues that “needed a bit of qualifiers”.

“Sometimes they were not very nuanced, sometimes inaccurate,” he said. “There were issues and statements that were quite sweeping in one way or another, so those I disagreed with.”

Ziya Meral, a resident follow at the Centre for Historical Analysis and Conflict Research, who had earlier said that he agreed with the report’s assessment that the Brotherhood was not a terrorist organisation, but that it could be “some phase for someone along the journey to radicalisation”, said he seconded everything Ashour and Freer said.

The committee's inquiry will investigate the characteristics of different forms of political Islam and how well the Foreign and Commonwealth Office has understood and engaged with it. The public was invited to submit comments earlier this year.

In Tuesday's session, Crispin Blunt, the MP for Reigate who chairs the committee, said interest in the inquiry had been significant with "substantial evidence" received.