Activists told a panel focusing on two detained princes that rape, torture and killing were commonplace in Saudi jails 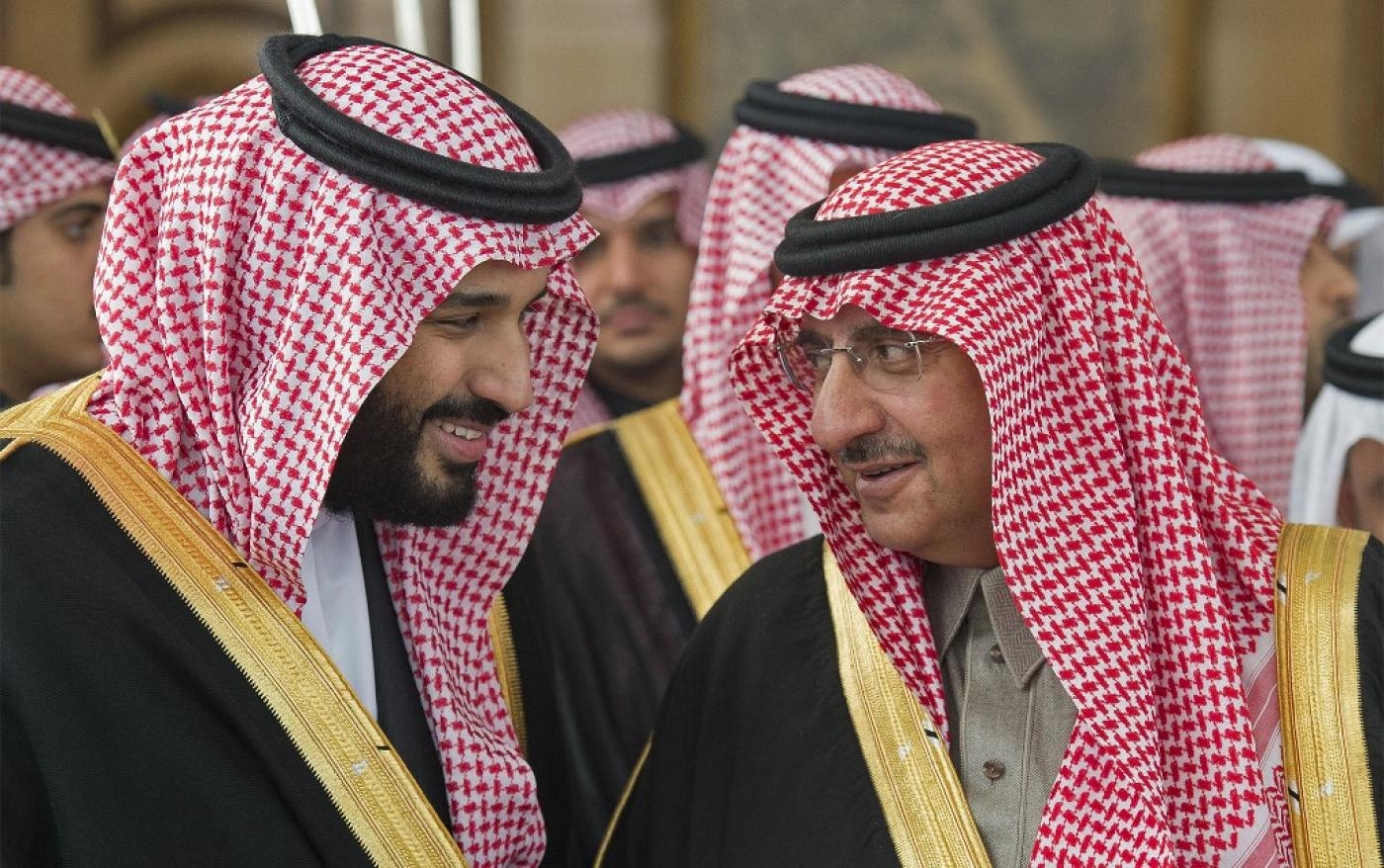 One panelist said they had received reports of detainees being "sodomised to death" in prisons.

Alia al-Hathloul, sister of imprisoned women's rights activist Loujain al-Hathloul, said she and her family have had no updates on her sister's health condition since she began a hunger strike on 28 October.

Loujain al-Hathloul - who has been imprisoned since 2018 - started the hunger strike over the conditions of her incarceration, where she has reportedly been subjected to sexual abuse, electrocution and whippings.

“We hear the word 'torture' and forget what it really means," Alia al-Hathloul told the panel. "It took months before (Loujain) admitted she was tortured because she was so scared… she thought she was going to die.

"She sometimes … screams in the middle of the night, she shakes because she was electrocuted."

The investigation panel, convened by a cross-party group of MPs, said it sought to "establish the detention conditions and treatment of the princes and other key political figures detained in the region".

Bin Nayef, 61, and bin Abdulaziz, 78 - both considered to be potential rivals to Saudi's de facto ruler, bin Salman - were arrested in March amid a crackdown on senior royals.

The whereabouts of both princes is largely unknown, though Human Rights Watch has raised concerns about bin Nayef's health.

Bethany al-Haidari, a women's rights campaigner for rights group Freedom Forward, said that there was a "moral obligation" for the internatonal community to highlight the condition of detainees.

"We’ve heard reports of minors in prison being raped to death and moderate clerics being sodomised to death," she said.

Last week, in an interview with the Guardian newspaper, the Saudi ambassador to the UK hinted that Loujain al-Hathloul and other women's rights activists could potentionally be released from jail ahead of the G20 summit, which is being hosted by the kingdom later this month.

Khalid bin Bandar Al-Saud said a "discussion" was underway over the issue.

“The G20, does it offer an opportunity for clemency? Possibly. That is a judgment for someone other than me,” the ambassador was quoted as saying in the interview. 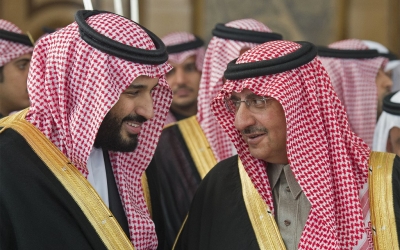 However, the Saudi embassy later denied that any discussion regarding Hathloul's release was ongoing.

She cited the conditional release of a number of women's rights activists last year, pointing out that they still dealt with heavy scrutiny and restrictions on their lives, while still facing the original charges.

"They could… release Loujain today," she said. "This facade of institutions doesn't really exist, the decision has to come from the top.

"If we’re talking about tweaking a few laws, it doesn’t mean anything." 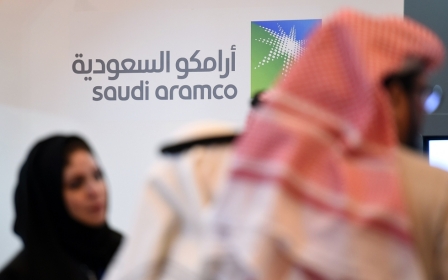 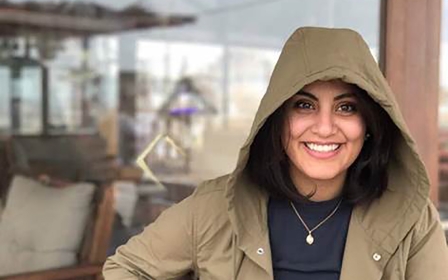 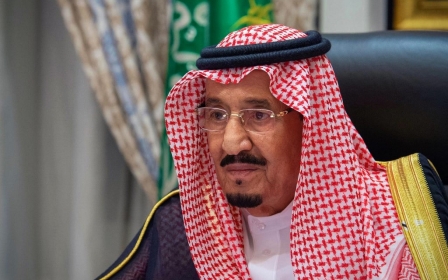