Bahraini police leave after dispersing protesters during clashes in village of Shahrakkan, south of Manama earlier this year (AFP)
By
MEE staff

The UK's Foreign and Commonwealth Office funded training for hundreds of prison guards working at Bahrain's death row jail, according to a new report by Reprieve, an anti-death penalty charity.

The group also said that at least one innocent man faces imminent execution after being tortured into making a false confession.

"In 2015 more than a dozen NI-CO experts worked with Bahrain’s prison staff at jails where systematic torture took place, and trained as many as 400 guards who work at Jau, which holds prisoners awaiting execution.

Harriet McCulloch, deputy director of Reprieve’s death penalty team, said: “UK money is complicit in covering up torture in Bahrain. The Foreign Office needs to come clean about what it has paid NI-CO to do with a repressive regime like Bahrain”.

The report also highlighted NI-CO’s work with other repressive regimes, such as a €9m project in Egypt funded by the EU.

Reprieve has called on NI-CO to stop working with Bahrain’s Interior Ministry until the Gulf country “ratifies international laws against torture and allows independent UN inspections”. 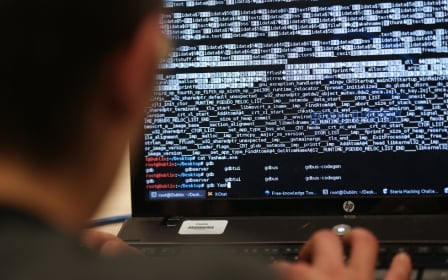