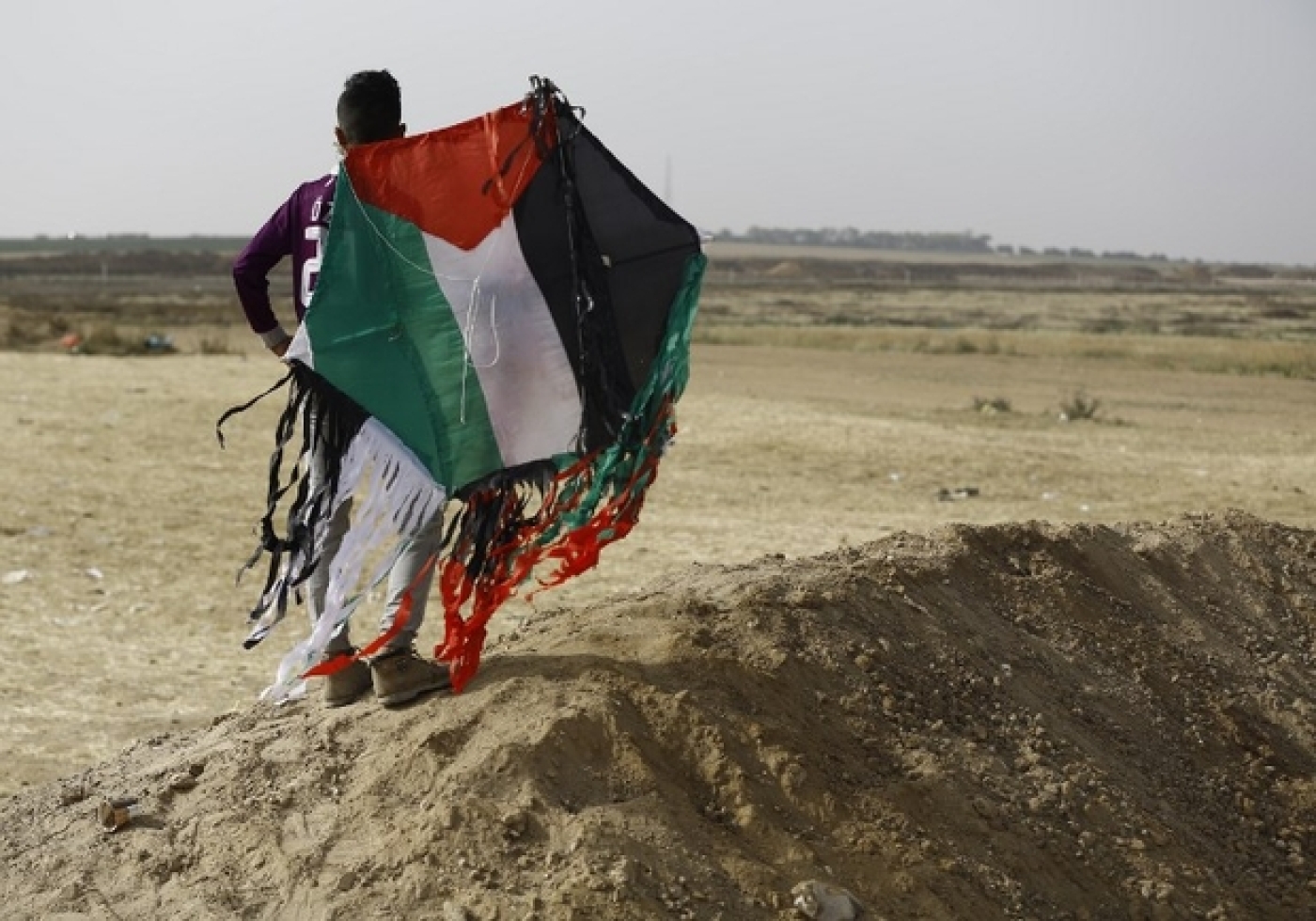 The UN General Assembly blocked a US-sponsored draft resolution to condemn Hamas for firing rockets into Israel and "inciting violence".

The resolution - which required a two-thirds majority to be successful - was voted down on Thursday afternoon, with 87 states voting for it, 57 against, and 33 abstentions.

US Ambassador to the UN Nikki Haley slammed Hamas from the UN stage shortly before the votes were cast.

She urged UN member states to take a stance against one of the "most obvious and grotesque cases of terrorism in the world," referring to the Palestinian faction.

Disregarding the 11-year-old Israeli blockade on Gaza, Haley blamed Hamas for the humanitarian crisis in the besieged coastal territory.

Hamas, which won the last Palestinian legislative elections in 2006, says it is the legitimate representative of the Palestinian people and is engaged in resistance against the Israeli occupation.

Palestinian leaders praised the outcome of the vote, with one describing it as a "slap" to the Trump adminstration.

"The failure of the American venture at the United Nations represents a slap to the US administration and confirmation of the legitimacy of the resistance," Hamas spokesman Sami Abu Zahri wrote on Twitter.

Munir al-Jaghoub, Fatah's spokesman in the West Bank, said in an emailed press statement: "The American decision to criminalise the Palestinian struggle has not passed, which is a success to the Palestinian cause."

Despite Riyadh's close ties to Washington, Saudi Arabia's ambassador to the UN Abdullah Al Mouallimi urged member states to reject the US measure.

Speaking on behalf of Saudi Arabia, Bahrain, the United Arab Emirates and Yemen, Mouallimi denounced rockets against Israeli civilians but said the proposed resolution aims to provide cover for Israeli violations against Palestinians.

"Our four countries will vote against the resolution ... [which] aims to give a cover of legitimacy to Israel's violations against Palestinians and limit the chances of achieving the peace that we're all seeking to reach: the two-state solution," Mouallimi said.

He added that the measure would take the world's attention away from the main issues in the conflict, namely the Israeli occupation, illegal Jewish-only settlements in the West Bank and the siege on the Palestinian territories, including Gaza.

Iran's Deputy Ambassador to the UN, Eshaq Al-e-Habib, echoed his Saudi counterpart’s comments, calling the resolution a "distraction" from the Israeli occupation.

Habib accused Israel of turning Gaza into an "uninhabitable, open-air prison" that is not fit for humans in order to collectively punish Palestinians.

He said Washington has emboldened Israel to continue its "inhuman practices" against Palestinians in clear violation of international law.

Thursday's resolution does not only target Hamas, he said, but rather multinational support for the Palestinian people.

"The tabling of this draft resolution represents another instance of US support for Israel's narrative of the conflict, justifying its aggression toward Palestinians," Habib said.

A Kuwait-proposed motion was approved just before the vote on the resolution, requiring the US-backed measure to get a two-thirds majority in order to pass.

Haley, who will resign from her post by the end of the year, has been a fierce opponent of Palestinian rights, leading the defence of US President Donald Trump's pro-Israel policies on the international stage.

Israeli Prime Minister Benjamin Netanyahu applauded the draft resolution, stressing that it gained a majority of the vote despite failing to pass.

"This is a very important achievement for the US and Israel. I thank the American administration and US Ambassador to the UN Nikki Haley for the initiative," he said in a statement on Thursday. 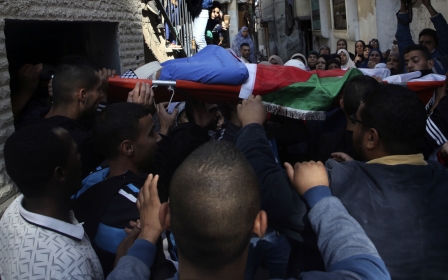