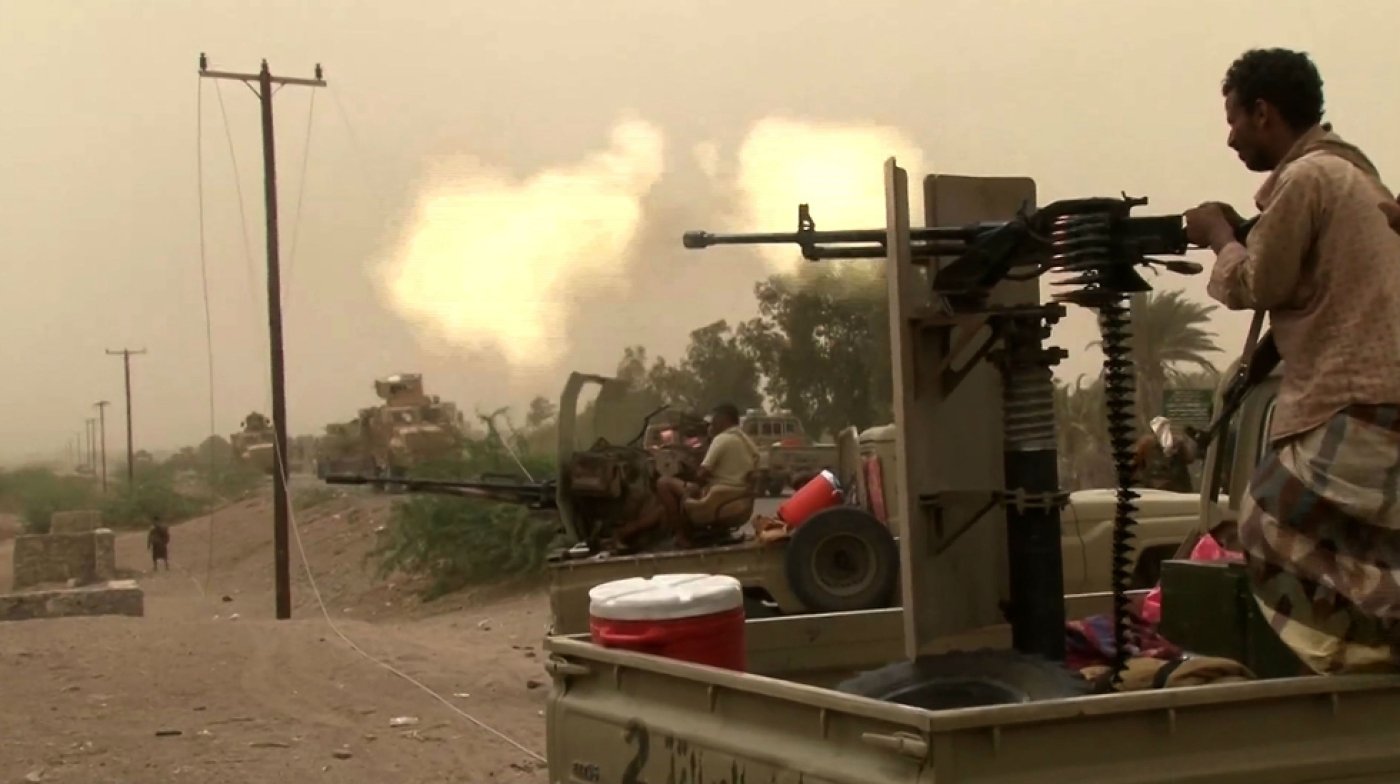 A UN-brokered ceasefire in Yemen will become active on Tuesday, the warring parties and UN said Sunday after the initial agreement was followed by continued fighting.

Confidence in Thursday's agreement in Sweden to stop fighting and withdraw forces had been shaken by the on-going fighting, which included airstrikes around Hodeidah until early Sunday.

Yahya Sarea, a senior official of the Houthi armed forces, told reporters in Sanaa the ceasefire was set to start on Tuesday.

"We hope they will be true to their words, otherwise we are ready to respond," he added.

A source in the Saudi-backed government confirmed the date and said it was officially communicated to both parties in a letter from special Yemen envoy Martin Griffiths.

We hope they will be true to their words, otherwise we are ready to respond

"While the Hodeidah agreement states an immediate start of the ceasefire, it is normal that it takes 48-72 hours to be communicated at the operational level," a UN source said. "We expect the ceasefire to be implemented starting Tuesday."

At least 29 fighters, including 22 Houthi rebels, were killed on Saturday night in clashes and air strikes in Hodeidah province, a pro-government military source told AFP.

He said seven rebels were captured during an attack on Al-Durayhimi district, which lies about 20km south of Hodeidah city.

A resident of the city reached by telephone said that the clashes were "fierce" and the sounds of jets could be heard throughout the night until dawn on Sunday.

The truce between Yemeni government forces, backed by a Saudi-led military coalition, and the Houthi rebels was due to be followed by the withdrawal within days of fighters on both sides.

Speaking to the UN Security Council on Friday, Griffiths called for the creation of a strong monitoring mechanism for the fragile truce in the city.

Hodeidah serves as a vital gateway for aid and food imports to the country, where 14 million people are on the brink of famine.

"A robust and competent monitoring regime is not just essential. It is also urgently needed," said Griffiths, adding that "allowing the UN the lead role in the ports is the vital first step".

He said Yemen's warring parties told him they would welcome the monitoring and he called for them to allow it to be established "within days".

Thursday's ceasefire accord has been seen as the most significant step towards ending the devastating conflict in Yemen, where more than 14 million people are on the brink of famine.

A prisoner swap involving some 15,000 detainees is planned and a "mutual understanding" has been struck to facilitate aid deliveries to Yemen's third city Taiz, which is under control of loyalists but besieged by rebels.

The two sides also agreed to meet again in late January for more talks to define the framework for talks on a comprehensive peace settlement.

The UN says the conflict has killed some 10,000 people and unleashed the world's worst humanitarian crisis.

Human rights groups say the death toll could be five times as high.