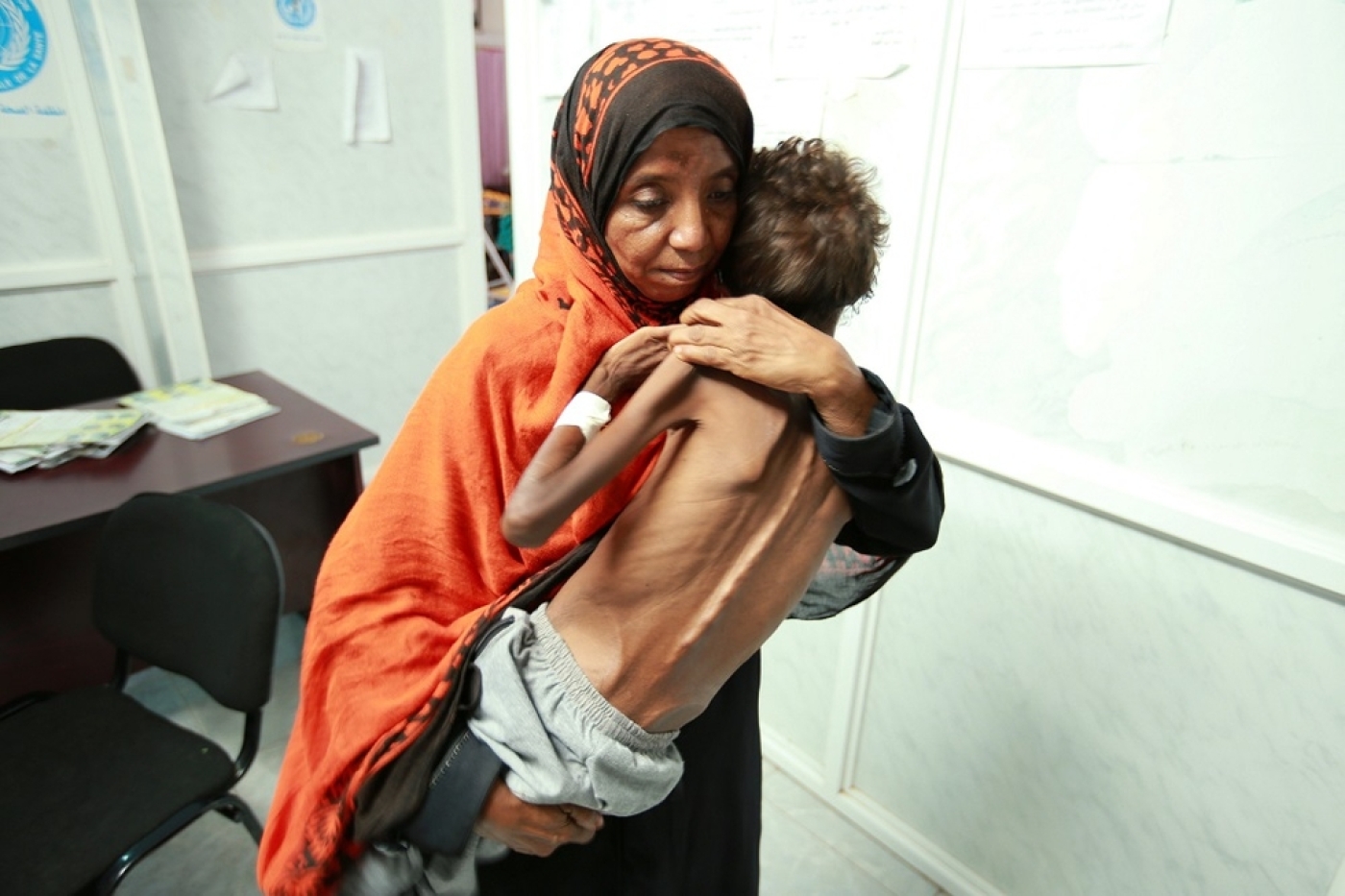 UN Secretary-General Antonio Guterres on Sunday urged warring parties in Yemen to allow humanitarian aid into the country amid a political stalemate that has seen violence spill into Sanaa.

"We are doing our best to create the conditions for the present stalemate to be overcome," Guterres said after talks in Kuwait, which is leading mediation efforts in crises across the region.

Since 2014, the Saleh-Houthi alliance has fought the UN-recognised government of Abd Rabbuh Mansour Hadi for control of the impoverished country.

Witnesses in the capital said the ex-president's forces had spread in southern parts of the city near the presidential offices, which Saleh still holds despite resigning in 2012.

A Saudi-led coalition supporting the Hadi government imposed an air and sea blockade on all rebel-held territory in March 2015 and tightened it in August last year, saying it was the only way to stop weapons smuggling.

Guterres said the UN was trying to facilitate the re-opening of the country's main international airport in Sanaa as well as the Hudaida port, a key entry point for aid also in rebel-held territory.

"We will be working very closely with the [parties] to see when and how a new strong initiative will be possible," he told a news conference.

More than 8,400 civilians have been killed and 47,800 wounded since the Arab coalition joined the war in 2015, according to the World Health Organization.

Another 2,000 people have died of cholera in a deadly outbreak that has spread across Yemen since April.

Yemen has long been the poorest country in the Arab world. Now millions of Yemenis are at the brink of famine, according to the United Nations.

Gutteres' calls came after dozens of Yemeni civil society organisations asked the United Nations to guarantee access for relief groups to deliver aid to impoverished parts of the country as the humanitarian crisis in Yemen continues to worsen.

In an address to the UN Human Rights Council and its envoy in Yemen, the coalition of groups spoke of the "increased challenges" it faces due to the "shrinking space and restrictions imposed on their work".

"Many organisations are prevented from doing their work," said the letter, seen by Middle East Eye.

"Humanitarian aid is not allowed into besieged areas such as Taiz, a city besieged for the last two years. Human Rights defenders and social activists constantly risk being killed or their freedom restricted."

Among the signatories to the letter are various locally based Yemeni women's rights and youth groups.

The coalition issued nine demands to the UN Human Rights Council, the UN envoy to Yemen, the Representative to Yemen of the Office of the UN High Commissioner for Human Rights and UN Humanitarian Coordinator to Yemen.

The demands included establishing an international investigations commission to investigate human rights abuses in order to ensure the protection of local monitors.

It also called for maintaining this commission as a human rights body and "not use the international commission to achieve political victory exploiting the Yemeni blood".

Earlier this week, a UN official condemned a Saudi-led coalition air strike that killed at least 14 civilians, including four children, and said that the air raid displayed a "disregard for 'civilian' safety by all combatants of the Yemeni civil war".

A Saudi coalition spokesman later said that the air strike on Sanaa was a "technical mistake".

“All parties to the conflict continue to show a disregard for the protection of civilians and the principle of distinction between civilians and combatants in the conduct of hostilities,” said the UN Humanitarian Coordinator in Yemen Jamie McGoldrick.

More than two years have passed as the Yemeni civil war rages on and while the Saudi-led coalition continues to prop up the Yemeni government in its fight against Houthi rebels in the south of Yemen.

Meanwhile, Houthi rebels continue to lay siege to the city of Taiz, which has been at the heart of the recent cholera outbreak that has hospitalised thousands of Yemenis, many women and children. 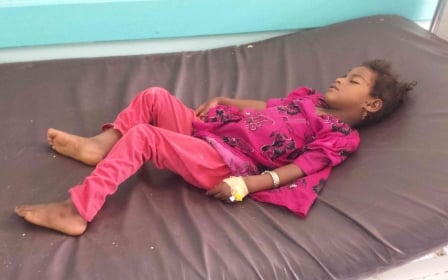