'We can afford to help, and we know what we need to do,' but too often fear, ignorance and xenophobia get in the way, says UN chief 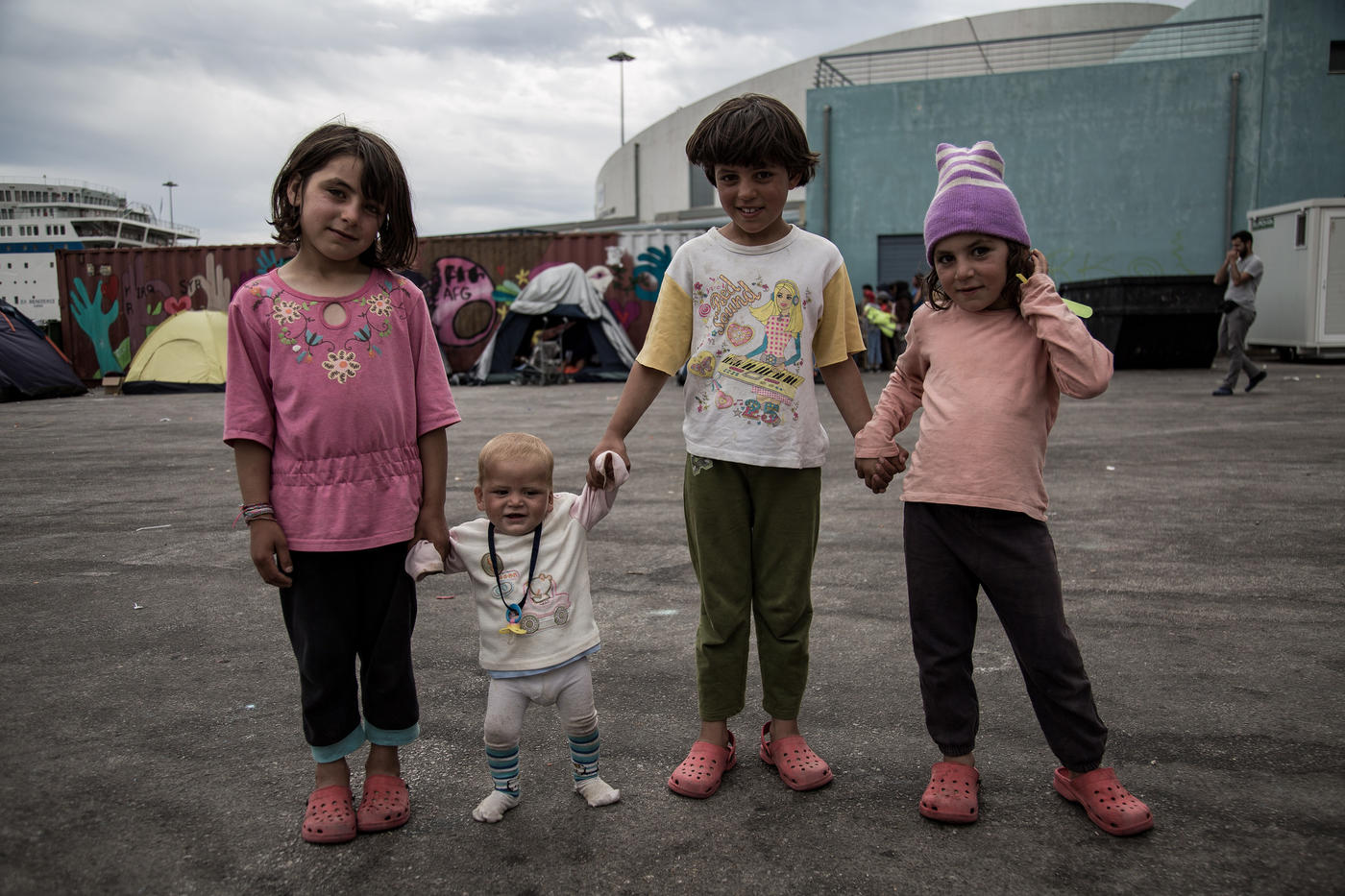 A new UN plan to tackle the worst refugee crisis since World War II would aim to resettle at least 10 percent of refugees annually, piling pressure on countries to open up their doors to those fleeing wars and disasters.

UN Secretary-General Ban Ki-moon outlined the proposal for a new "global compact on responsibility-sharing" on Monday to address the crisis of the 60 million refugees and internally displaced people worldwide.

The proposal calls for resettling at least 10 percent of the global refugee population of 19.6 million annually under a scheme that would be negotiated at the United Nations.

"With equitable responsibility sharing, there would be no crisis for host countries," Ban said.

"We can afford to help, and we know what we need to do," but too often fear, ignorance and xenophobia get in the way, he said.

The UN plan was put forward as the European Union has been bogged down in disputes over how to deal with its refugee crisis. Previous suggestions that a global deal of this scope - which was first aired during the London Syria Aid Conference earlier this year - have failed to gain traction with world leaders.

An EU deal with Turkey, which has agreed to take back migrants in exchange for a string of concessions, has run into hurdles and the bloc has been haggling over how to share out the burden of resettlements.

More than 184,000 migrants have arrived in Europe by sea already this year, up from nearly 49,000 for the same four-month period last year as the refugee crisis rages on.

The global compact on refugees is expected to be adopted at a UN summit on 19 September, that will be followed on 20 September by a US pledging conference.

President Barack Obama will host that conference on the sidelines of the UN General Assembly meeting to ask countries to come forward and announce the number of refugees they are willing to take in along with any other support they can offer.

Amnesty International applauded the proposal, saying it could lay down arrangements for burden-sharing that would reduce overcrowding in refugee camps and could see fewer asylum-seekers making perilous journeys at sea.

"The UN plan could be a game-changer," said Sherif Elsayed-Ali, ‎deputy director of global issues at Amnesty International.

"World leaders cannot go on lurching from crisis to crisis, haggling over numbers and fiddling while parts of the world burn, leaving developing countries to host 86 percent of the world's refugees," he said.

"A comprehensive system that clearly sets out the responsibility of each country before the crisis becomes acute could fix that.”

A handful of countries are currently bearing the brunt of the global refugee crisis, according to the UN High Commissioner for Refugees.

Nine countries plus the European Union pay for 75 percent of the UN's budget to support refugees: the United States, Britain, Japan, Germany, Kuwait, Sweden, Norway, Denmark and the Netherlands.

Ban is also calling for a new global compact on migration, but has set a two-year deadline to negotiate the terms of those arrangements on regulating migration flows.

The report calls for a UN-led campaign against xenophobia and for beefing up the UN refugee agency's response plan to a better deal with the flow of asylum-seekers. 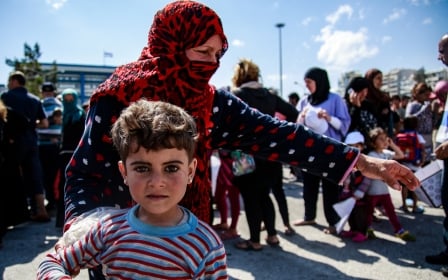