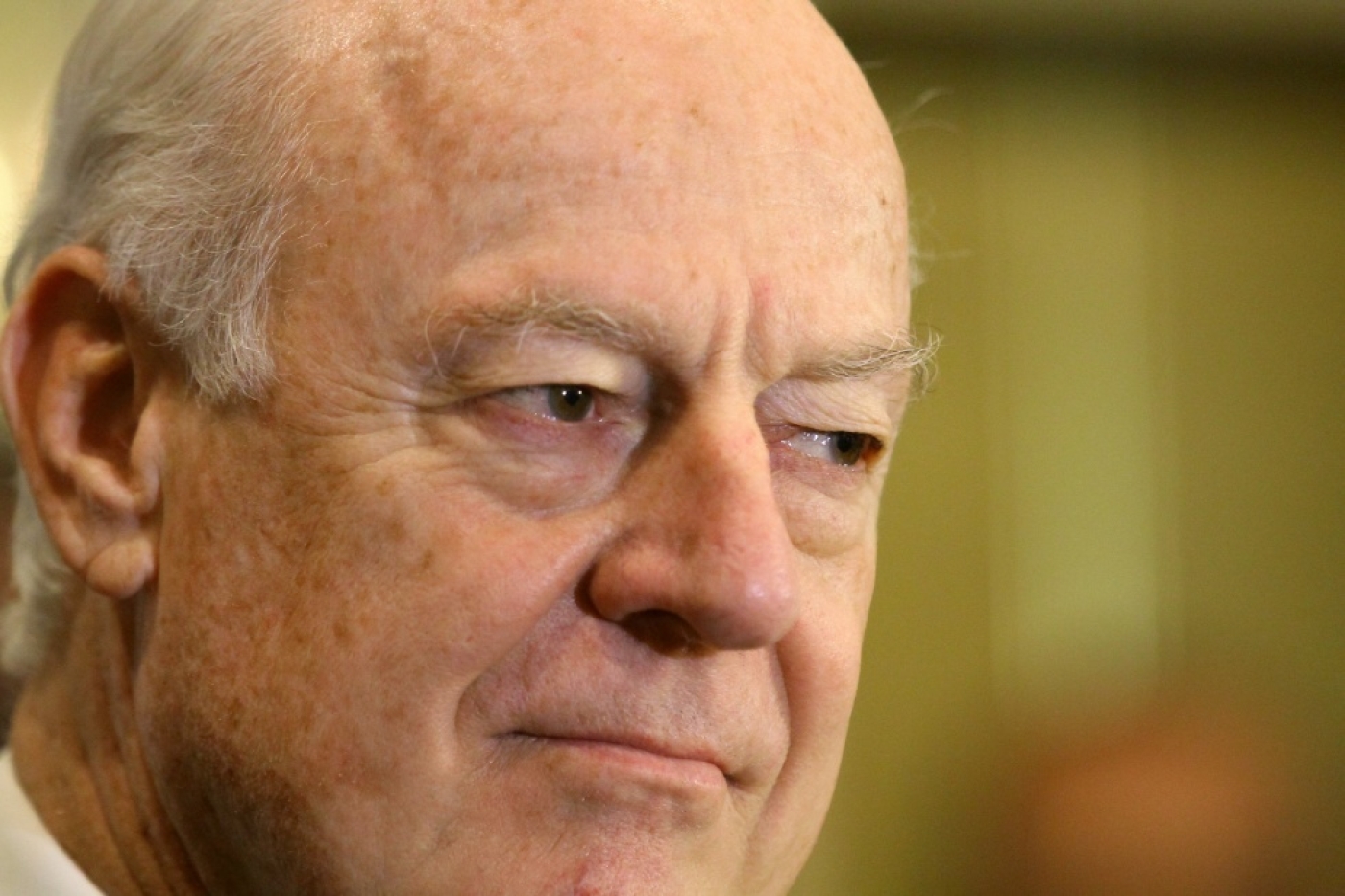 UN peace envoy Staffan de Mistura hopes to finalise a deal to freeze fighting in war-ravaged second city Aleppo during talks on Saturday with the Syrian government, an official said.

De Mistura is due in Damascus in the afternoon and "hopes to set in motion as soon as possible his project" to halt fighting in Aleppo for six weeks, said a member of his delegation who spoke on condition of anonymity.

The envoy has met with government officials and opposition chiefs in recent weeks to promote his plan for a temporary truce in Aleppo in order to move aid into the northern city.

Once Syria's commercial hub, Aleppo has been devastated by fighting that began in mid-2012, and the city is now split between loyalist forces and rebels.

Last week De Mistura said "the government of Syria has indicated to me its willingness to halt all aerial bombing and artillery shelling for a period of six weeks all over the city of Aleppo from a date we'll announce from Damascus".

Under the plan, rebels would be asked to suspend rocket and mortar fire in the city during the freeze.

De Mistura's visit to Damascus coincides with a meeting of the main opposition National Coalition in the Turkish border town of Kilis to discuss the his plan, an alliance spokesman said.

Those at the meeting - including coalition chief Khaled Khoja, opposition figures and representatives of Aleppo's civil society - would declare a position on De Mistura's plan.

It would run into Sunday and conclude "with an announcement on the creation of a follow-up committee that will make contact with De Mistura about his project," said the spokesman.

When he revealed his plan this month, De Mistura said he had asked the Syrian government to allow a UN team into Aleppo to identify a district for a trial ceasefire.

Located in southwestern Aleppo city, the two battleground districts are divided between loyalist forces and rebels.

French parliamentarians who met Syrian President Bashar al-Assad on Wednesday have said the embattled leader expressed support for the plan which De Mistura has been mulling since his appointment in July. 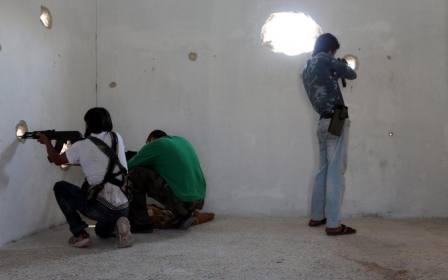 Islamic State
Training of Syrian rebels in Turkey in 4-6 weeks: US military 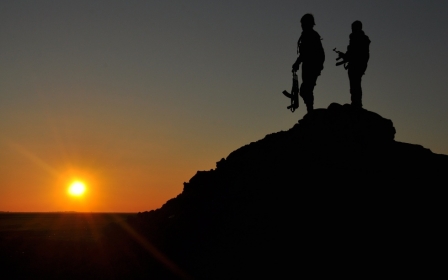 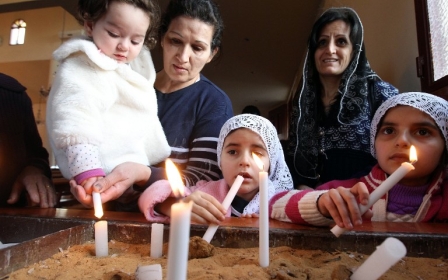