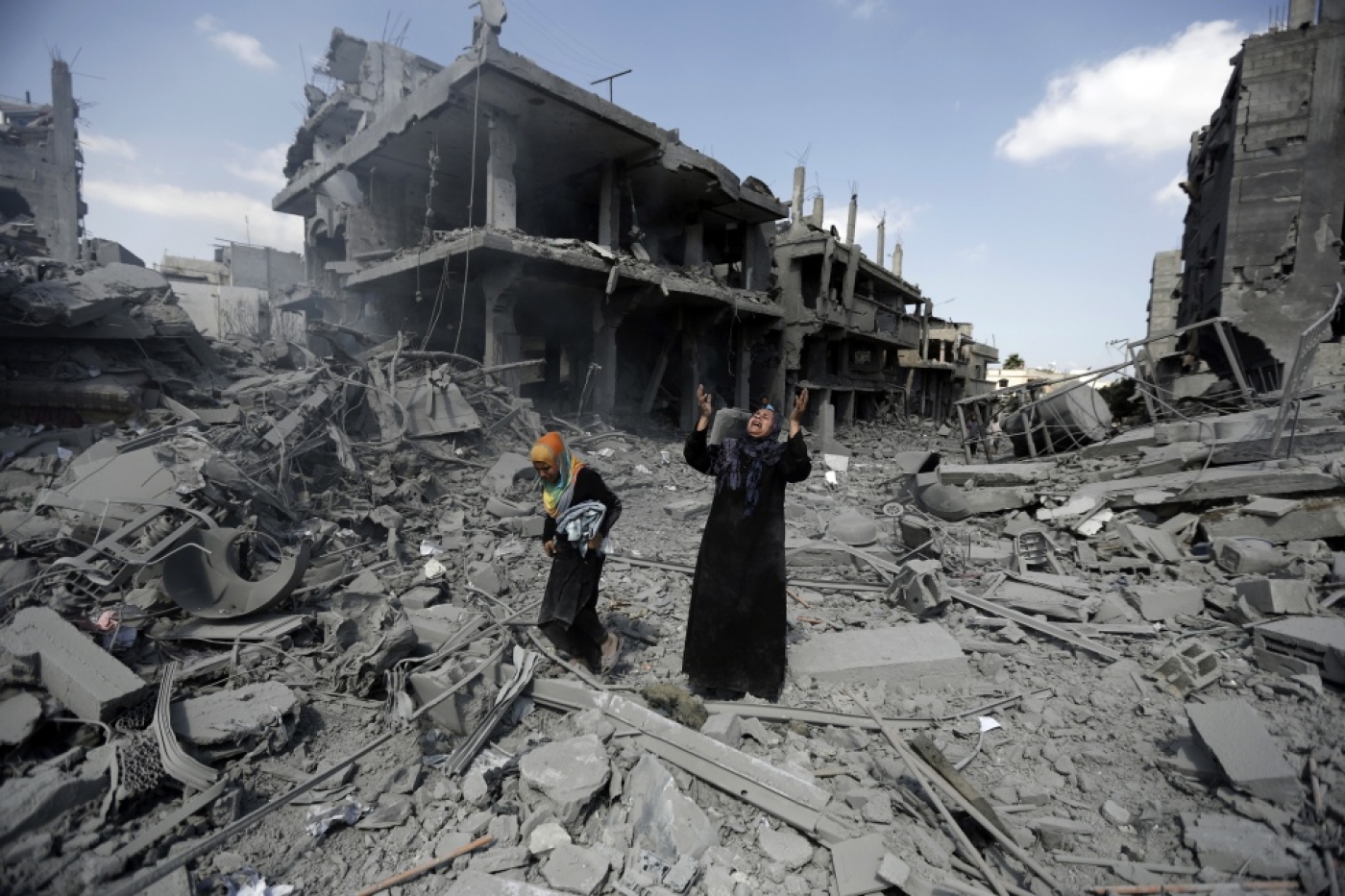 More than 100,000 homes were damaged in Israel's assault in Gaza during summer 2014 (AFP)
By
MEE and agencies

The UN agency for Palestinian refugees said on Tuesday that it cannot afford to repair Gaza homes damaged in Israel’s assault on the enclave last year because donors have failed to pay.

"The agency has exhausted all funding to support repairs and rental subsidies," the United Nations Relief and Works Agency (UNRWA) said in a statement.

"$5.4 billion was pledged at the Cairo (aid) conference last October and virtually none of it has reached Gaza. This is distressing and unacceptable.

"It is unclear why this funding has not been forthcoming," it added.

UNRWA said that the homes of more than 96,000 Palestine refugees were destroyed or damaged during the conflict.

They made up the vast majority of the more than 100,000 homes that were hit during the 50-day conflict between Israel and Gaza's de facto rulers Hamas.

But it added that cutting subsidies to displaced residents currently renting alternative accommodation could force large numbers back to UN schools and centres which are already sheltering 12,000 people.

"UNRWA in Gaza has so far provided over $77 million to 66,000 Palestine refugee families to repair their home or find a temporary alternative," it said.

"This is a tremendous achievement; it is also wholly insufficient [...] We are talking about thousands of families who continue to suffer through this cold winter with inadequate shelter. People are literally sleeping amongst the rubble. Children have died of hypothermia."

Two babies died in Gaza earlier this month as dozens of homes were flooded in brutal storms that brought freezing rain and gale-force winds.

Gaza's sole power station, which was damaged during the war, is struggling with a severe lack of fuel and is only able to supply the enclave with six hours of power per day.

A Hamas official warned recently that the territory could become a breeding ground for extremism unless promised reconstruction is accelerated.

"Our message to the world, which is scared of terrorism and extremism, is that the delay in rebuilding Gaza and the continuing blockade against it will make it a ripe environment for the spread of extremism and terrorism," Khalil al-Haya told a Gaza City meeting of the movement's representatives in the Palestinian parliament.

Reconstruction has barely begun, with experts saying it will take years even if Israel significantly eases its eight-year blockade.

Israel, which controls two of the three crossings into Gaza, maintains tight curbs on the entry of building materials, saying that militants could use them for military purposes. 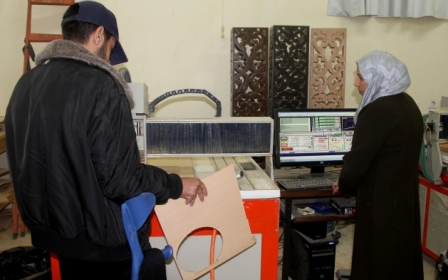