Meetings begin in Switzerland, days after Assad called UN talks 'merely a meeting for the media' 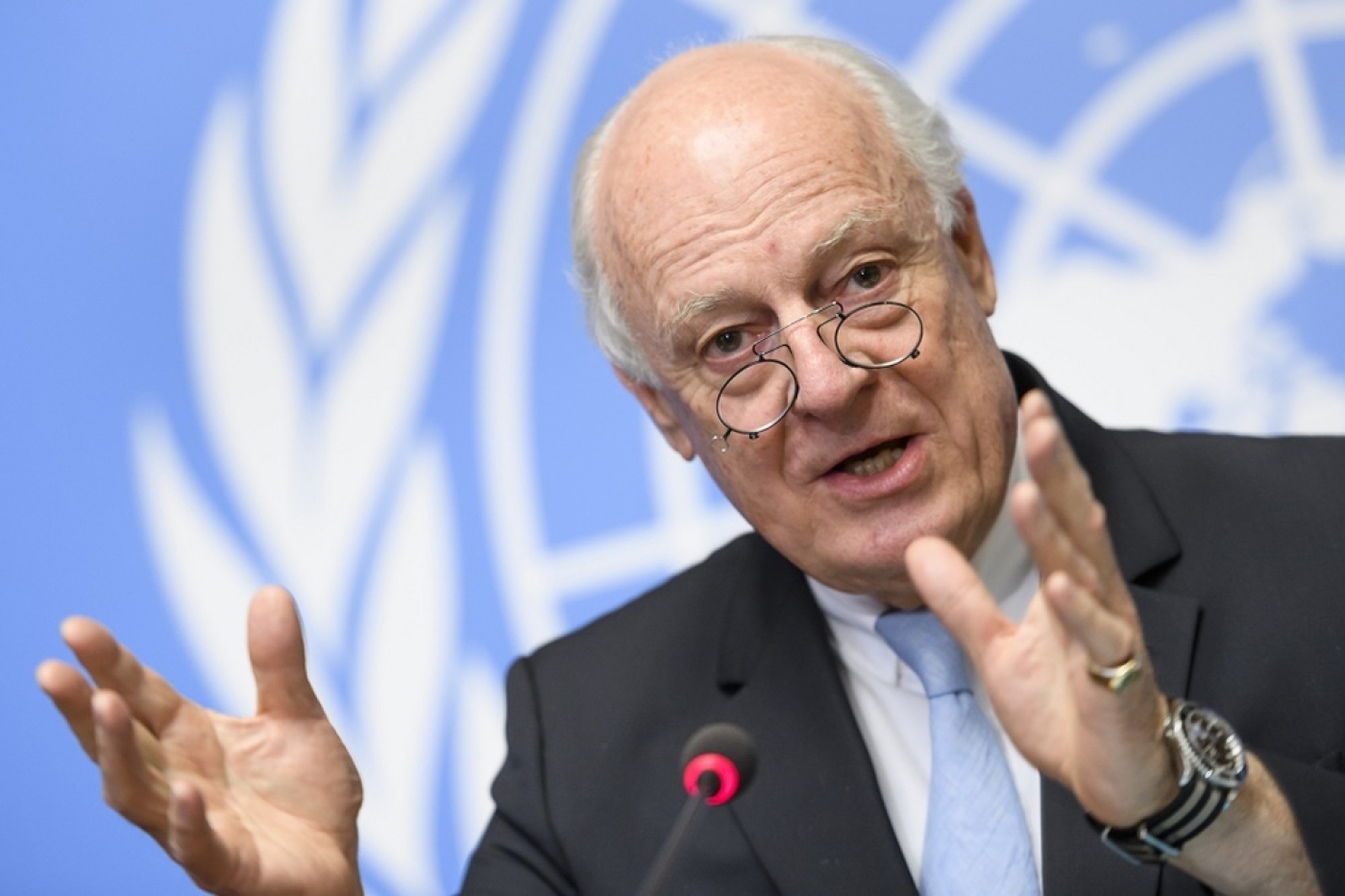 A new round of Syria peace talks opened on Tuesday in Geneva, the latest United Nations push to resolve a six-year conflict that has killed more than 320,000 people.

Five previous rounds of UN-backed negotiations have failed to yield concrete results and hopes for a major breakthrough remain dim.

Syria's president, Bashar al-Assad, has strengthened his position on the ground, with the rebels reeling from a major setback in the capital Damascus.

Assad has also recently called the Geneva process "null", telling Belarus's ONT channel that it had become "merely a meeting for the media".

The Syrian leader has however given more credit to a separate diplomatic track in Kazakhstan's capital Astana, which is being led by his allies Russia and Iran along with opposition supporter Turkey.

The Astana track produced a 4 May deal to create four "de-escalation" zones across some of Syria's bloodiest battlegrounds.

The UN's Syria envoy Staffan de Mistura has dismissed suggestions that the Astana negotiations were overshadowing the Geneva track.

"We're working in tandem," he said on Monday.

The Syrian government's delegation chief, Bashar al-Jaafari, was holding an initial meeting with de Mistura at the UN on Tuesday.

The main opposition High Negotiations Committee (HNC), led by Nasr al-Hariri and Mohammad Sabra, was due to meet the UN envoy later in the day.

The UN negotiations are focused on four separate "baskets": governance, a new constitution, elections and combating "terrorism" in the war-ravaged country.

With Assad's negotiators and the HNC expected to be in the Swiss city until the weekend, de Mistura said he wanted to drill down on several issues in hopes of generating solid proposals.

But one issue - Assad's fate - remains a daunting roadblock.

The HNC has insisted the president's stepping down must be part of any political transition, a demand unacceptable to the Syrian government.

Aron Lund, a fellow at The Century Foundation, said the Geneva talks were revolving around the "dead end" issue of Assad and were not "moving forward in any visible way."

De Mistura, who has lasted as Syria envoy far longer than his two predecessors, has consistently tried to resist pessimism.

The alternative to peace talks is "no discussion, no hope", he said.

'This is but a drop in the ocean. What happens in the regime's prisons is much uglier than this'

The opposition position has weakened since the last round ended on 31 March after the government secured the evacuation of three rebel-held districts near Damascus, bringing it closer to exerting full control over the capital for the first time since 2012.

Another shifting force influencing the talks is the role of the United States, an erstwhile opposition supporter that largely withdrew from the process under President Donald Trump.

De Mistura said on Monday he was "encouraged by the increasing engagement, the increasing interest, by the US administration in finding a de-escalation".

However, late on Monday Washington warned Russia to not turn a blind eye to Assad's alleged crimes, with the State Department releasing satellite images that it said backed up reports of mass killings at a Syrian jail.

The head of the opposition delegation to the talks welcomed the US statement, but complained it had come too late.

"This is but a drop in the ocean. What happens in the regime's prisons is much uglier than this," Nasr al-Hariri said.

The US Treasury said it imposed sanctions on Tuesday against five people and five entities accused of providing support to Syria's government. 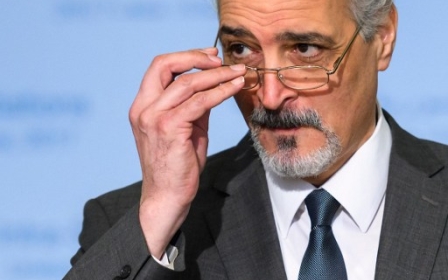 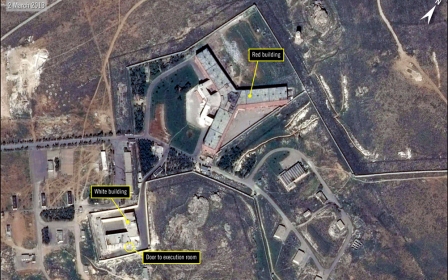 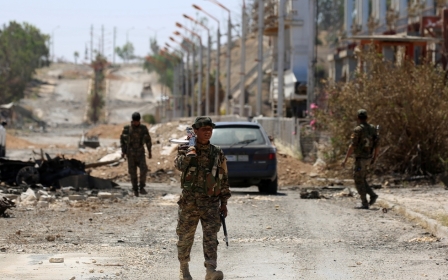