UN Human Rights Council requested the report in 2016, but its release has once again been delayed 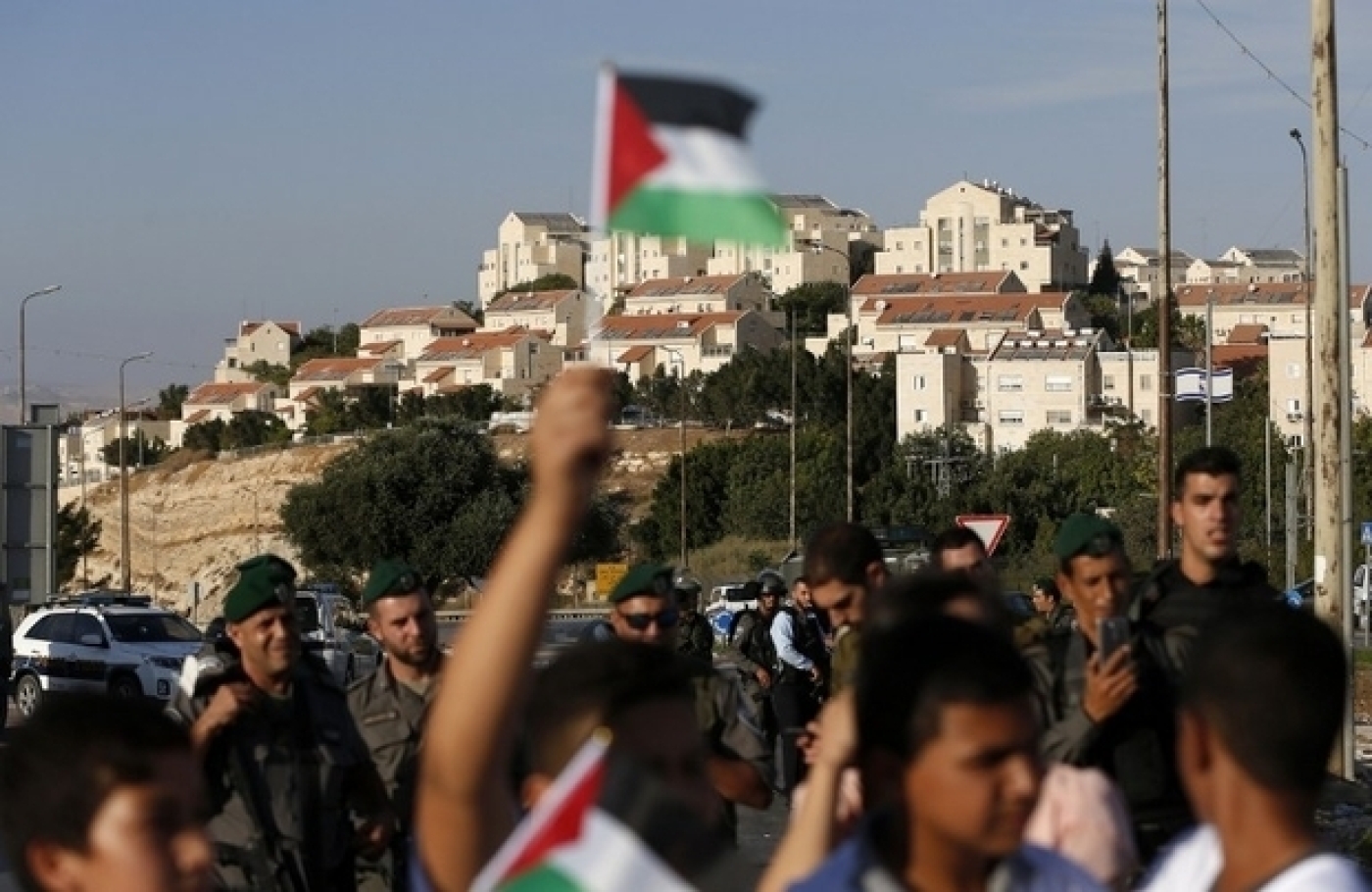 The UN human rights chief has once again postponed the publication of a database of companies operating in the illegal settlements in the occupied West Bank.

UN High Commissioner for Human Rights Michelle Bachelet said on Tuesday that the report would be finalised "in the coming months".

In 2016, the UN Human Rights Council had ordered Bachelet's predecessor Zeid Raad al-Hussein to "produce a database of all business enterprises involved" in settlement activities in the occupied Palestinian territories, including East Jerusalem.

Hussein already delayed the publication of the report in 2017.

The further postponement on Tuesday sparked rebuke from rights organisations.

"Each delay further entrenches corporate involvement in the systematic rights abuses stemming from illegal settlements," he said, calling for Bachelet to commit to a clear publication date.

Late last month, more than a dozen Palestinian human and labour rights groups wrote a letter to Bachelet urging her to release the report.

"We warn that further delays in the publication of the UN Database and continued lack of transparency between the Office of the High Commissioner for Human Rights (OHCHR) and affected communities will only serve to undermine both the office and the establishment of the UN database," the letter said.

"It would also foster an already existing culture of impunity for human rights abuses and internationally recognised crimes in the OPT, committed by both State and non-State actors, including business enterprises."

The database is based on a 2013 UN report that said business enterprises in illegal settlements "directly and indirectly, enabled, facilitated and profited from the construction and growth of the settlements".

"In addition to the previously mentioned violations of Palestinian worker rights, the mission identified a number of business activities and related issues that raise particular human rights violations concerns," the 2013 report said.

Although the UN has not released the database of businesses operating in settlements, the commission of the report has featured heavily in US legislative proposals aiming to combat the Boycott, Divestment and Sanctions (BDS) movement, which aims to pressure Israel economically and politically to end its abuses against Palestinians.

Supporters of such measures say the still-to-be-produced report would be coercive against free trade with Israeli companies, thus justifying the punishment of companies that boycott Israel, even if they do so willingly.

Israel captured the West Bank and East Jerusalem in the 1967 war and formally annexed the latter in 1980, declaring full sovereignty over the entire Holy city.

The Israeli government continues to build settlements with their own infrastructure, education and water systems in the West Bank in what activists and scholars say amounts to an apartheid regime.

A 2016 UN Security Council resolution found settlements in the West Bank and East Jerusalem to be a "flagrant violation under international law". 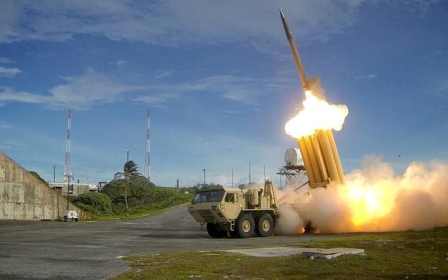