Calls for action from Syrian opposition as 26 civilians killed in air strikes and shelling in Damascus, Douma 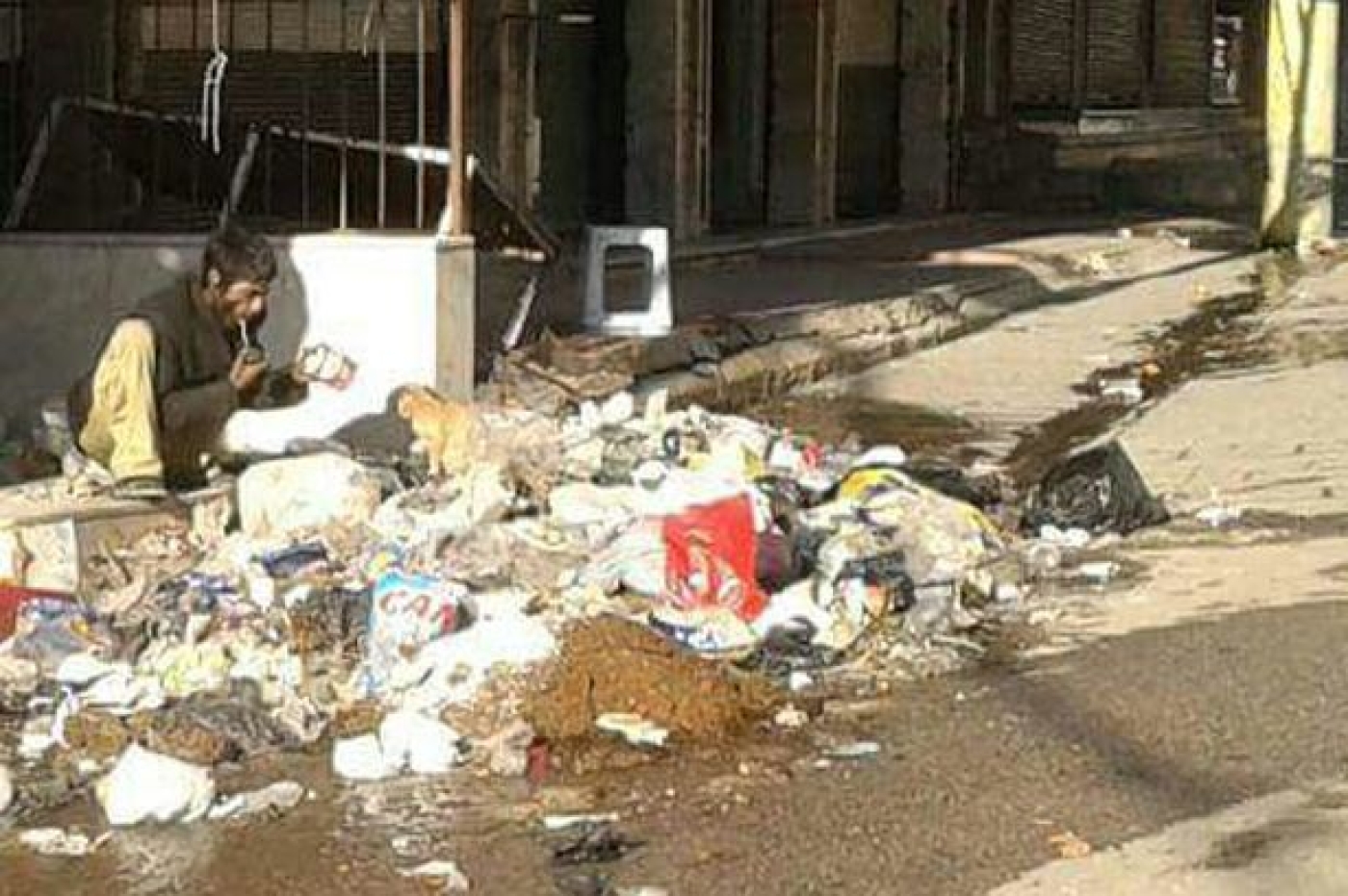 Syrian activists are demanding the UN intervene directly to help the besieged town of Madaya, where they say dozens of people have died of starvation.

Madaya, a town of some 40,000 people in north-west Syria, has been under siege for over six months, and residents have been forced to eat leaves and insects in an effort to stay alive.

Local activists say the town is surrounded by land mines, and that snipers shoot anybody who tries to leave to look for food.

The Syrian National Coalition warned on Thursday of a “humanitarian disaster” facing residents of Madaya.

In a letter addressed to the United Nations and the Arab League, the coalition demanded the implementation of UN Security Council Resolution 2139, passed unanimously in February 2014 to ensure that all parties in the conflict allow the delivery of humanitarian assistance.

France has also spoken out strongly against the siege, calling it “unbearable and unacceptable”.

“France condemns in the strongest terms the siege imposed on the town of Madaya by the Syria regime,” Foreign Ministry spokesperson Roman Nadal told a press briefing in Paris on Wednesday evening.

The ministry called for the siege to be lifted immediately in accordance with international law.

Activists have launched an online petition demanding that UN Secretary-General Ban Ki-moon intervenes directly to enforce agreements brokered between the UN, Iran and Turkey last September to allow besieged areas to be relieved.

As international pressure mounts for action to deliver aid to Madaya, local doctors accuse the UN of inaction.

Amir Burhan, who runs a field hospital in Zabadani just north of Madaya, told local news site Radio Sawt Beirut that a UN official had responded to appeals for help by saying that all staff were on holiday.

Burhan alleges that the head of the UN office responsible for local affairs responded to an urgent email requesting help by saying that the entire staff would be on holiday from 24 December 2015 until 5 January 2016 and could not act.

Government and rebel bombardment killed up to 26 civilians and wounded dozens in the Syrian capital and a nearby opposition bastion on Wednesday, state media and a monitoring group said.

The attack came after the government fired rockets onto the Eastern Ghouta town of Douma earlier in the day, killing six civilians, according to the Syrian Observatory for Human Rights, a British-based monitor.

The monitor gave a slightly different toll of nine dead and 30 wounded, some critically, in the bombardment of Damascus.

Ten other civilians, including a child, were later killed in government air strikes on the town of Hazzeh and one in Mesraba, east of the capital, the Observatory said.