UN wants to see 'progress' in latest round of Syria talks

UN envoy Geir Pedersen has been on a flurry of diplomatic visits in recent weeks, including trips to Damascus allies Tehran and Moscow, as well as rebel-backer Ankara 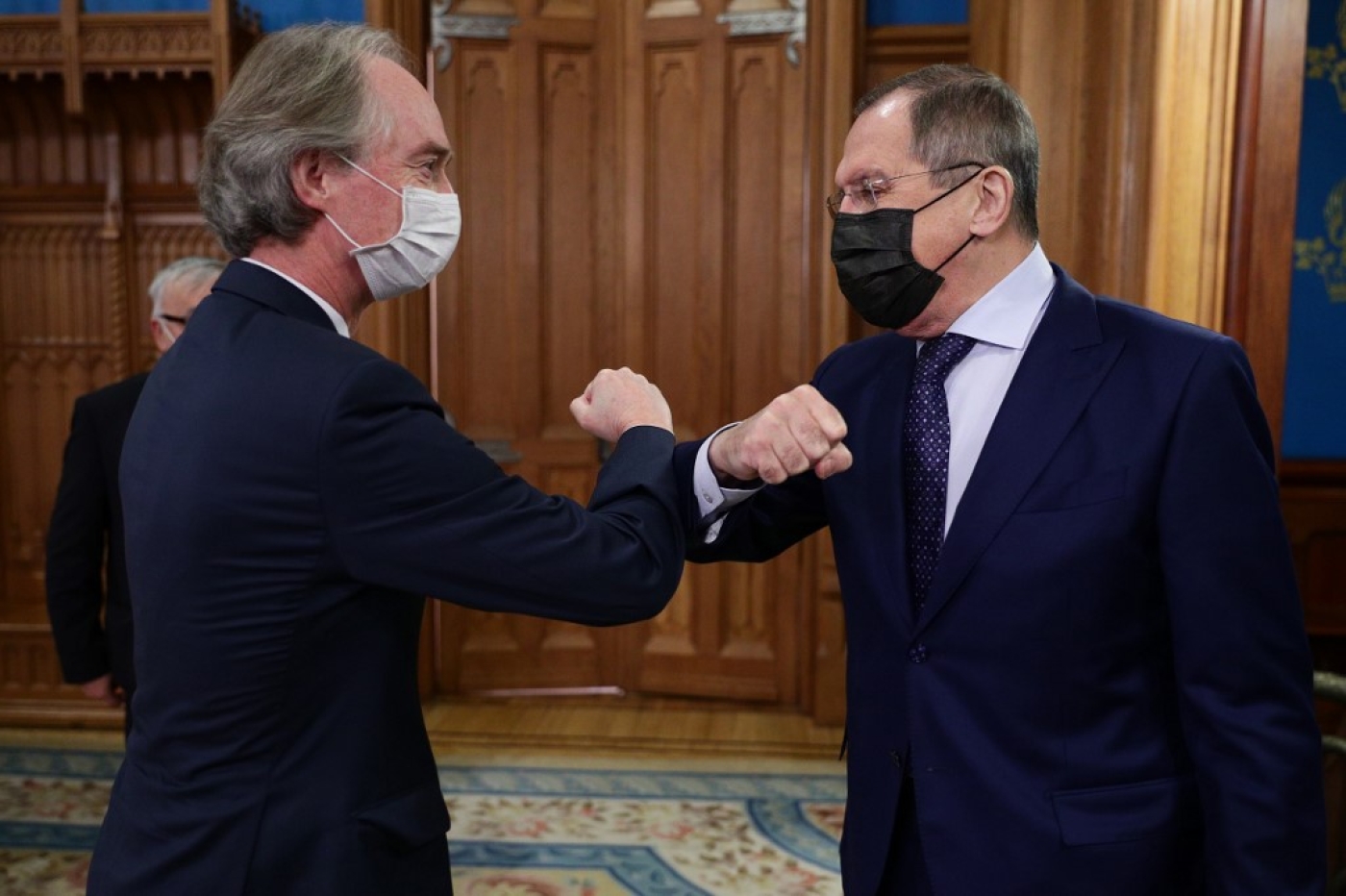 A UN envoy on Sunday pushed for progress on the eve of the latest round of talks in Geneva towards revising Syria's constitution and winding down the country's nine-year-old civil war.

"We want to see progress," Geir Pedersen, the UN special envoy for Syria, told reporters during a virtual news conference, according to AFP.

A so-called constitutional committee made up of 45 people - with 15 delegates each representing Bashar al-Assad's Damascus regime, the opposition and civil society - is to meet for the fourth time on Monday after months of little headway. "I'm looking forward to extensive and hopefully good discussions next week that will be able to bring us a little bit further down the road towards then starting the discussions in January on constitutional principles," at a fifth meeting, Pedersen said.

He said he had been on a flurry of diplomatic visits in recent weeks, including trips to Damascus allies Tehran and Moscow, as well as rebel-backer Ankara.

It is "important that we have clear international support for the work that we are doing, and I'm pleased to say that that has been forthcoming", he said.

The constitutional committee was created in September last year and first convened a month later. But disagreement over the agenda and the coronavirus pandemic hindered further meetings until a third round in August that ended without concrete progress.

The fourth session was supposed to take place in October, but was postponed over lack of consensus on the agenda.

Syria's war, which broke out after the brutal suppression of anti-government protests in 2011, has killed more than 380,000 people and displaced millions from their homes.

Endless rounds of UN-backed peace talks have failed to stem the bloodshed and in recent years have been largely overtaken by a parallel negotiations track led by Russia and Turkey. 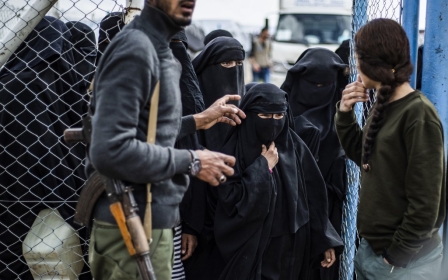