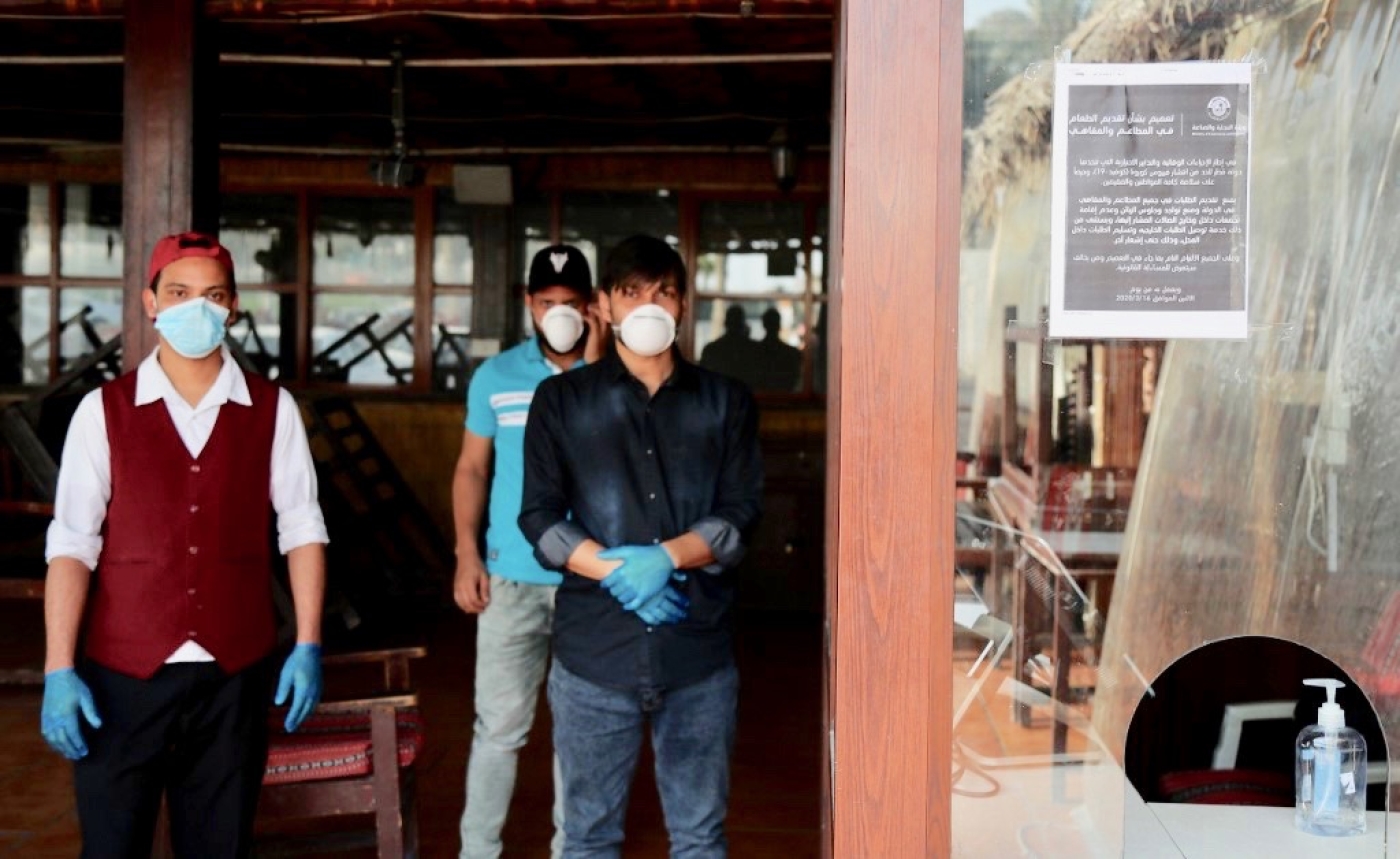 Foreign workers in Qatar living in an area sealed off to contain the spread of the new coronavirus have complained of a lack of information, as a rights group warned that conditions there were putting people at risk.

Qatar has so far recorded 481 cases of the coronavirus, but no deaths, Reuters said. The Gulf state also banned public gatherings and closed its parks and public beaches, but said food outlets, pharmacies and delivery services would operate normally.

Last week, after a number of cases were detected in the densely populated working-class district, southwest of the capital Doha and known as the Industrial Area, authorities restricted residents from leaving for an initial two-week period, AFP reported.

Rights group Amnesty International warned that the "cramped conditions" there put residents at risk, but the government has insisted health care had been reinforced in the district. Amnesty has called for "people to have access to health care, including preventive care and treatment for everyone affected, without discrimination".

Several workers from South Asia living in the Industrial Area told AFP on the weekend that they have access to health care and food supplies, but felt they were being left in the dark by authorities.

"There are some shops open, everyone is healthy, no problem. But we are getting no information," said one man working at a builders' merchant in the Industrial Area, who gave his name as Mahmoud.

Another man, who did not want to give his name and is employed at an industrial supplies showroom, said the "area is blocked, we cannot get out. Small shops are open," adding that "nobody is sick here".

His colleague said they had "no idea" when the lockdown would end.

"The road is blocked, there is a certain boundary and beyond that boundary, nobody can go or come in."

The area is mostly frequented by migrant labourers and includes light industrial premises, showrooms, as well as commercial and residential properties.

The district has been ringed with police checkpoints and a decontamination unit deployed to disinfect vehicles used to deliver supplies. Officials have not said how many people were under lockdown in the area.

Ninety percent of Qatar's 2.75 million residents are foreigners, many of them from poor developing countries working on projects linked to the 2022 World Cup.

Rights groups have previously criticised labour practices in Qatar, which has responded with a raft of initiatives to enhance worker welfare and improve its image abroad.

Assistant Foreign Minister Lolwah al-Khater, the public face of Qatar's Covid-19 response, paid "special tribute to those in Qatar who are under quarantine - including in the Industrial Area".

In a video posted on Twitter on Saturday, she assured people confined to the area that the government was working to "support local residents, and safeguard health and well-being".

Extra medical services had been deployed to the area, she added.

Qatar has yet to report any deaths from Covid-19, but has imposed strict nationwide measures to contain its spread, including bans on non-citizen arrivals and large gatherings, including for prayer. 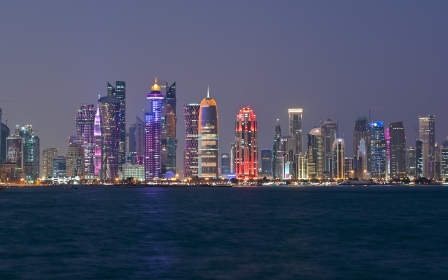 Coronavirus
Coronavirus cases in Qatar jump by 238 in one day