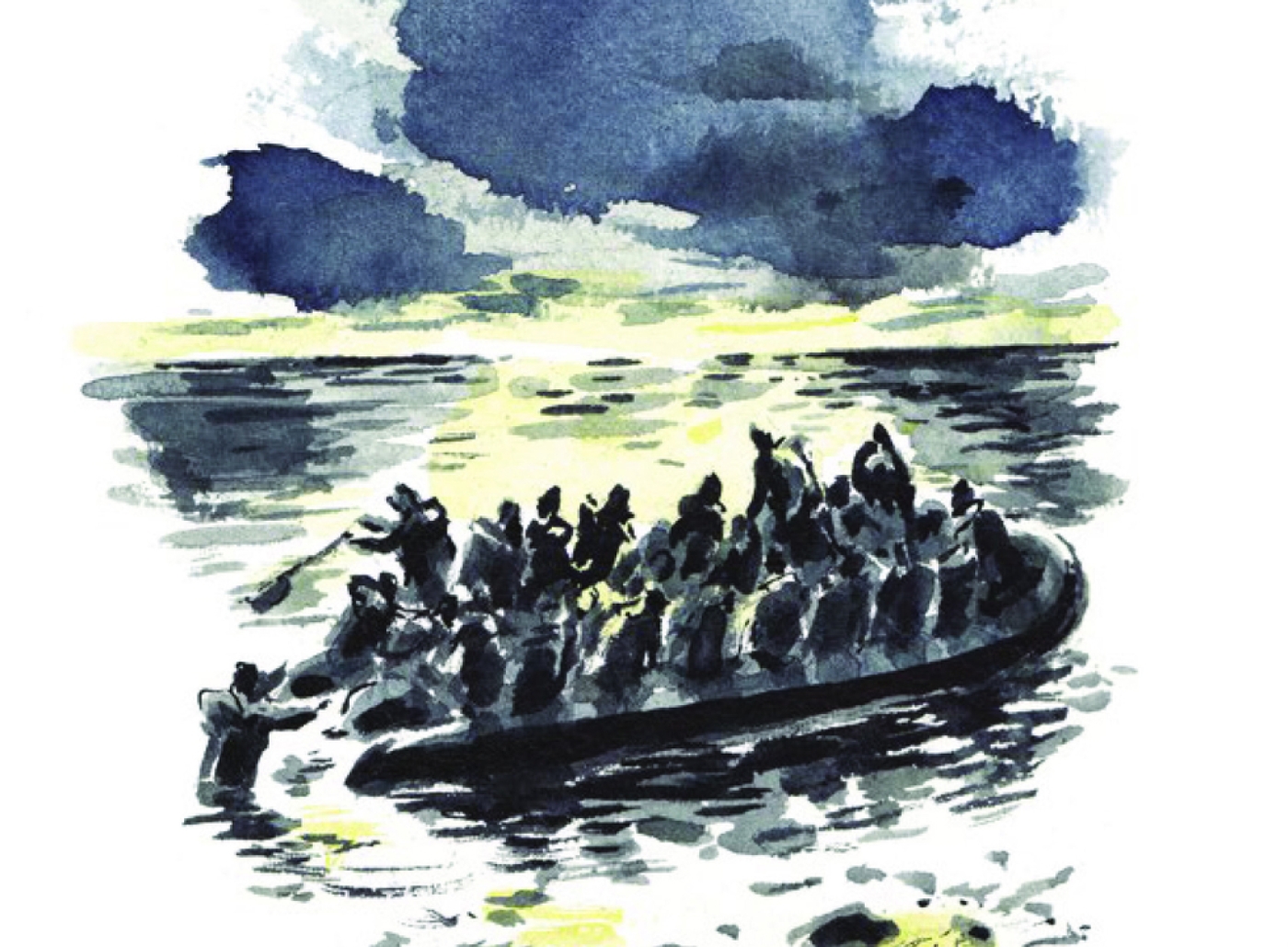 The world is a different place to the one left by Alan Kurdi.

Though the three-year-old Syrian refugee never saw it, his death in the Aegean Sea three years ago last Sunday changed public discourse and opened people’s eyes to the trauma of refugees and the Syrian war.

Khaled Hosseini, the multiple award-winning author of The Kite Runner and goodwill ambassador of UNHCR, the United Nations’ refugee agency, hopes Kurdi’s example can still do the same.

The novelist describes his latest work, Sea Prayer, as a tribute to the young boy who fled north Syria’s Kobane amid the civil war and Islamic State group insurgency only to find danger far from home.

“I hope also, on a broader level, that it helps bring focus to the unimaginable despair faced by the thousands of other families who’ve been forced by violence and persecution to abandon all they knew and risk an incredibly perilous crossing of the sea,” he tells Middle East Eye.

A slim volume of words scattered across the pages in fragments, Sea Prayer is a father’s reminiscence of a Syria lost forever, and an anticipation of a treacherous journey across the water to a future far from bombing, starvation and death.

It tells of a father’s choice – or lack of one – as conflict drives him to take his family from one danger to another in search of peace and safety.

This relationship between father and son is what struck Hosseini three years ago, and drove him to write Sea Prayer in memory of Kurdi and his family.

“I have two children of my own,” Hosseini says. “When I saw the photo of Alan Kurdi’s body on the beach, I felt gutted.

“I kept trying to fathom the anguish that his father had to endure each time he saw photos of his son lying dead on that beach in Turkey, or of a stranger lifting his child’s body from the water, a stranger who knew nothing about Alan, his favourite games, his laughter, or his favourite food.”

Hosseini wasn’t the only one to be struck by Kurdi’s tragedy.

Presidents and prime ministers were moved to comment, and shift their policies to better reflect a public opinion that found new empathy for the hundreds of thousands of refugees and migrants crossing the Mediterranean.

“Alan Kurdi’s death, the manner of it, pricked the conscience of millions around the world,” Hosseini says.

Today such an atmosphere feels foreign. Migrants and refugees are still attempting to cross the Mediterranean, and losing their lives on the way. But the attitude of Europe to the refugees has changed markedly.

This year alone 1,549 have died attempting to cross into Europe from Asia or North Africa by sea. “Some of the victims were children younger than Alan,” Hosseini notes.

But the anger, upset and horror has receded – partly, Hosseini says, due to a fatigue that accompanies statistics.

“It seems we can respond emotionally to a single tragedy that pierces our conscience, but paradoxically, when faced with larger scale suffering, we lose the emotional connection and our compassion seems to wane,” he says.

'The boy on the beach': My family’s escape from Syria and our hope for a new home
Read More »

“This is why storytelling around this issue, while by no means enough on its own, remains vital.”

Sea Prayer seeks to tell this story and make people care once more.

Its pages are full of swirling, evocative illustrations by Dan Williams.

Bucolic scenes of rural Syria and the humming souks of Homs bleed into images of war, and finally the dark green sea.

“For a meaningful shift to happen in our minds, we need to care first, and in order to care, we have to feel first,” Hosseini says.

Unfortunately, policy in the West seems to be headed only one way. Many voters and politicians now see refugees as a problem.

'For a meaningful shift to happen in our minds, we need to care first, and in order to care, we have to feel first'

Sweden, a country that quickly opened its doors to Syrians refugees, has largely closed them again.

Migrants rescued from the Mediterranean are refused entry into countries and stranded at sea for days at a time.

Greece last week arrested a Syrian refugee who pulled a sinking ship to safety in 2015 on charges of people trafficking.

And on the island of Lesbos, conditions in Moira camp are so awful that children as young as 10 are attempting suicide.

Meanwhile anti-refugee rhetoric ramps up from the United States, to Germany, to Italy – married to a rise in far-right politics.

“The rise in anti-refugee sentiment that we are witnessing is of grave concern to me,” Hosseini says, conceding that it is a complicated problem.

But this tension can be bridged, he says, through a better understanding of who refugees are and why they are arriving on western shores in the first place.

“Any legitimate discussion of this issue has to start with this fundamental truth: that no one chooses to leave home, land, community, and risks their lives coming to Europe in rickety unseaworthy boats unless they were cornered into doing so by desperate circumstances far beyond their control,” he says.

Stories such as Kurdi’s have the power to inform and change people’s misconceptions, Hosseini says, adding that they are the best teachers of empathy and understanding.

It is an experience he has had first hand in his work with the UNHCR.

“The refugees I have met in the course of my travels, be it in Uganda or Afghanistan or Lebanon, have all inspired me enormously and enriched my life,” he says.

“They reminded me again of how what they hope for, more than anything else, is to return home and resume their former lives in peace.

“A Syrian refugee I met in Lebanon recently told me, ‘Even heaven is not home.’”

Khaled Hosseini will be donating all of his sale proceeds from his book to UNHCR.

Sea Prayer is out now. 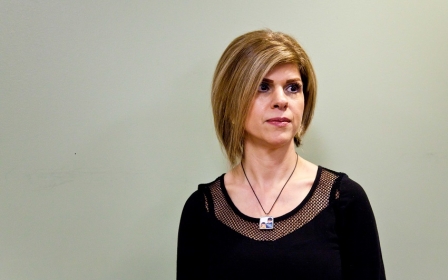 Syria War
'The boy on the beach': My family’s escape from Syria and our hope for a new home 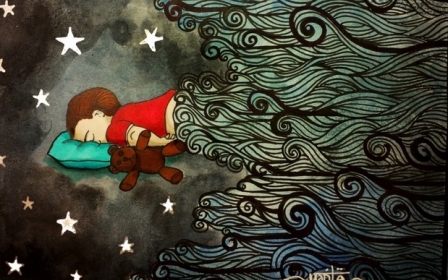 Refugees
At least 8,500 refugees drowned on way to Europe since death of Alan Kurdi