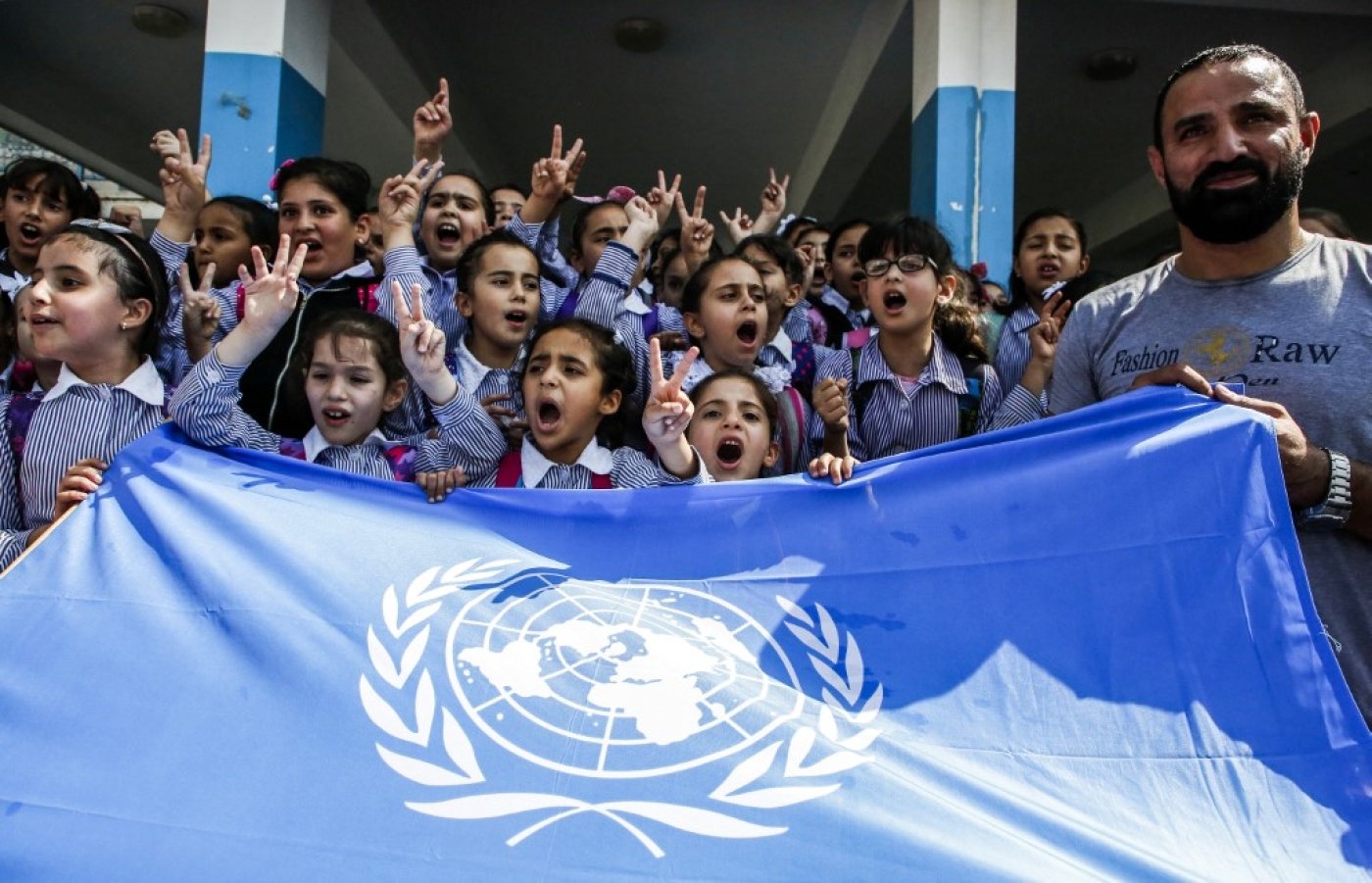 As Ramadan kicks off around the globe, the US national committee of the UN agency for Palestinian refugees (UNRWA) is looking to American Muslims for help to raise desperately needed funds caused by massive US budget cuts.

UNRWA USA, launched a call this week for Muslims to make donations in the form of zakat, the third of the five pillars of Islam that asks able Muslims to donate a small percentage of their yearly savings.

This isn't the first time UNRWA USA has called for donations to mark the holy month of Ramadan.

But this year's funding drive is especially important, said Laila Mokhiber, UNRWA USA's director of communications, as it comes less than a year after the Trump administration cut $350m in financial support to the agency. "This funding cut is unprecedented," Mokhiber told Middle East Eye in an email on Tuesday.

The fundraiser runs for the entire month of Ramadan until Eid, which will be celebrated in mid-June.

UNRWA USA did not say how much money it has collected so far, but it raised over $3.5m through fundraising for the UNRWA in 2018.

Washington cut funding to UNRWA in August 2018, one of several measures Donald Trump's administration has taken to cement its staunch support for Israel and apply added pressure on Palestinians.

More than five million Palestine refugees depend on UNRWA, which provides them with education, health and other services.

But the organisation cannot do its work without funding, Mokhiber said, explaining that no other UN agency or international NGO has the ability to manage the scale and scope of UNRWA's operations. 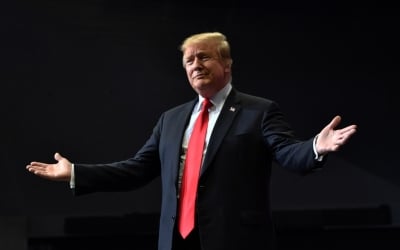 The agency currently runs 142 health clinics and 711 schools serving half a million children, and it employs over 30,000 refugees.

In the nine months since the US pulled its funding, UNRWA has had to massively reduce its services, including its mental health and cash-for-work programmes, Mokhiber said.

She warned that the agency's food assistance programme in the Gaza Strip is now at risk.

In the absence of US funding, countries around the world - from the European Union to the Gulf to East Asia - have stepped in to provide funding to UNRWA.

But in order to keep up its basic core services, the agency says it needs to meet an annual budget of $1.2bn.

And while UNRWA met its funding goals for the first half of the year, on Thursday the UN agency's head, Pierre Krahenbuhl, said the organisation is being pushed to the brink.

"UNRWA will start to face serious negative financial levels in June, immediately after the end of the Holy Month of Ramadan," Krahenbuhl said in a statement.

The US's UNRWA funding cuts are only one of the ways that the Trump administration has sought to pressure Palestinians into accepting the so-called "Deal of the Century".

The proposal - which has not yet been released - has been touted by Trump's son-in-law, Jared Kushner, who also serves as a senior adviser to the US president.

In 2017, the US recognised Jerusalem as Israel's capital, a move that was decried by the Palestinian leadership and the international community, which envision East Jerusalem as the capital of any future Palestinian state.

The decision also prompted Palestinian officials to cut contact with the US government, which pulled hundreds of millions of dollars in aid to the Palestinian Authority.

The US has also cut more than $60m in annual funds for the Palestinian security services. 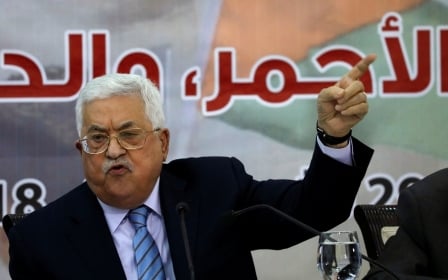 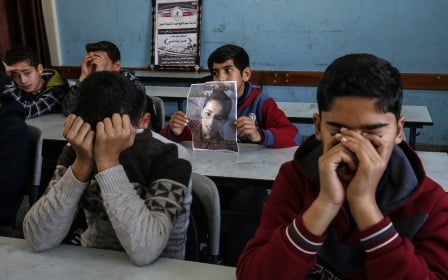