The air strikes come as a result of intelligence from Sulayman Dawud al-Bakkar, a captured senior IS miliant 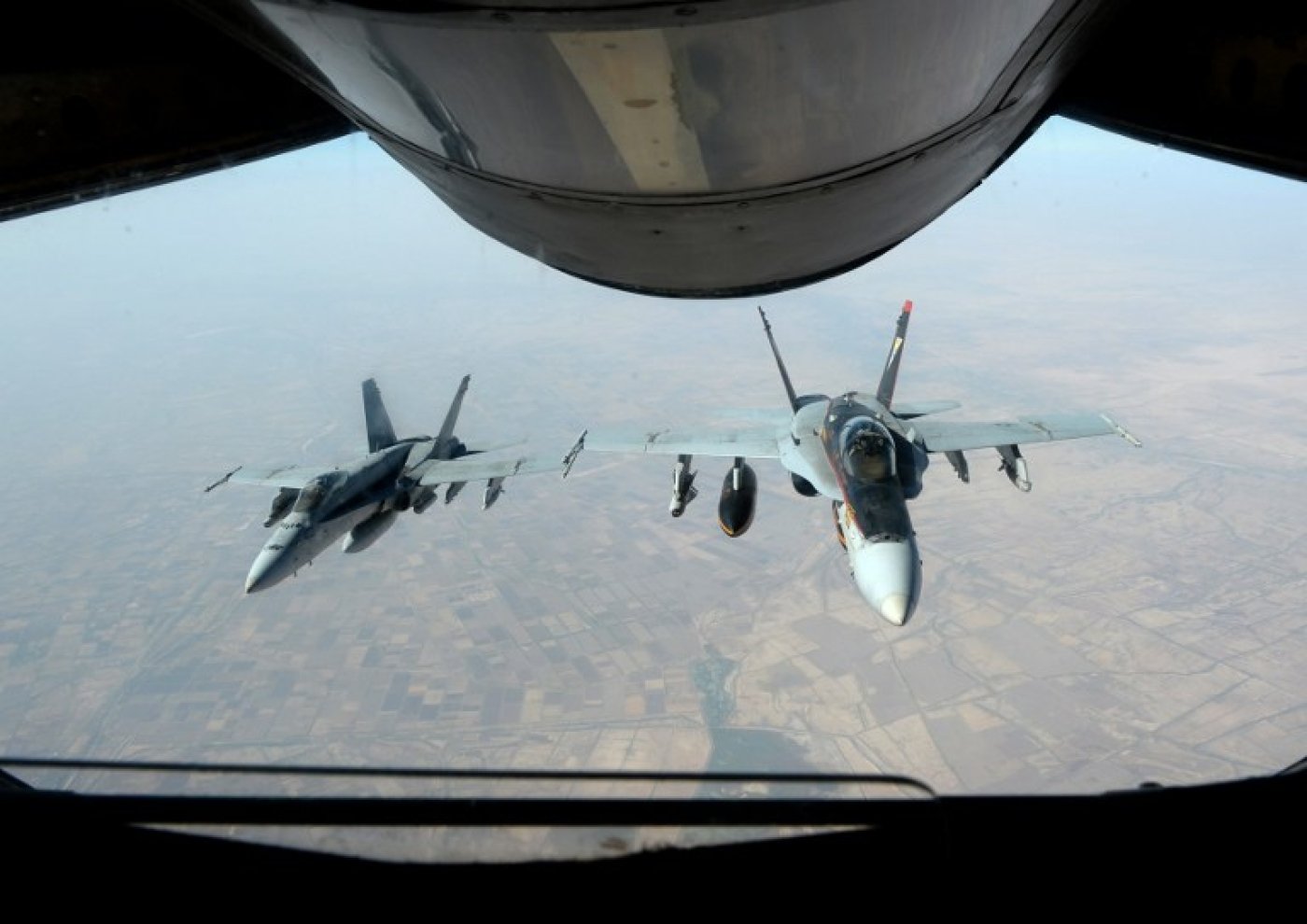 The US-led coalition carried out a series of air strikes on Islamic State (IS) group chemical weapons sites, the Pentagon said on Thursday, acting on crucial information from a captured senior insurgent.

The successful multiple bombings came as a result of intelligence from Sulayman Dawud al-Bakkar, also known as Abu Dawud, Pentagon Press Secretary Peter Cook said, confirming the name of the IS group operative said to be a chemical weapons expert.

The Pentagon did not release details on where the air strikes took place.

Cook described Dawud as "ISIL's emir of chemical and traditional weapons manufacturing," using another acronym for IS.

"His capture removed a key ISIL leader from the battlefield, and provided the coalition with important information about ISIL's chemical weapons capabilities," Cook added.

"The information has resulted in multiple coalition airstrikes that have disrupted and degraded ISIL's ability to produce chemical weapons and will continue to inform our operations in the future."

The New York Times separately quoted anonymous US defence officials as saying that Dawud was being interrogated at a site in Erbil, in the autonomous Kurdish region of Iraq, which the Red Cross had visited.

Dawud's capture came shortly after the arrival in Iraq of a new unit of "Delta Force" commandos charged with capturing high-level IS leaders. The unit is the first major American combat force on the ground there since the US pulled out of Iraq in 2011.

The reports of Dawud's capture come days after Middle East Eye reported that IS was developing an arsenal of homemade, chemical-laden rockets that have been fired at Kurdish and Iraqi forces in Sinjar, a town recently liberated from the group.

In one attack on 25 February, 175 Peshmerga fighters were treated for the effects of gas released by "Katyusha"-style rockets fired at their base. Witnesses said 19 rockets fell in total. Their contents is still being analysed but the effects were consistent with blistering agents such as chlorine or mustard gas.

"At first, we felt nothing, we just noticed an unpleasant smell. But after a few hours we began to feel unwell and started to vomit," said Ahmed Musa, an Iraqi policeman.

The Organisation for the Prohibition of Chemical Weapons, the UN's chemical weapons watchdog, reported that IS had used mustard gas in an attack in Aleppo, Syria, last August, which killed a baby and sickened one other person.

Meanwhile, at least 20 Islamic State group fighters were killed on Thursday in a wave of strikes by Syrian and Russian warplanes targeting jihadist positions in the Syrian city of Palmyra, a monitor said. The jihadists were killed and more than 50 injured "in at least 35 air strikes targeting areas of the city of Palmyra by Syrian and Russian warplanes", the Syrian Observatory for Human Rights said.