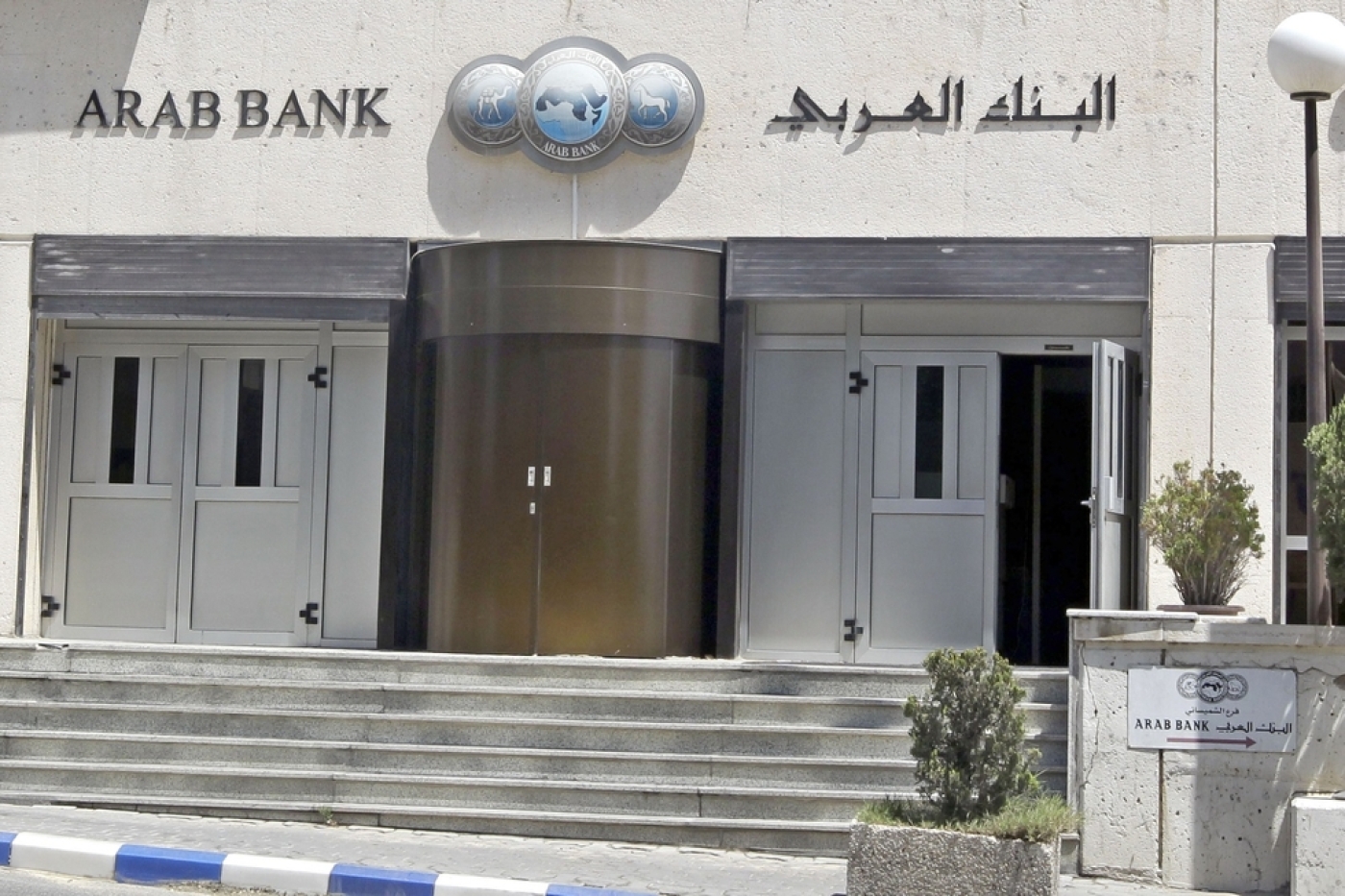 A US appeals court has thrown out a 2014 jury verdict finding Arab Bank Plc liable for knowingly supporting militant attacks in Israel linked to Hamas.

Friday's decision by the 2nd US Circuit Court of Appeals ends more than 13 years of litigation over Arab Bank's liability, which the Jordanian lender has disputed, for 24 attacks in and around Israel in the early 2000s.

The appeals court said jurors in Brooklyn were instructed incorrectly by the trial judge that under federal law, Arab Bank committed an "act of international terrorism" by knowingly providing material support to Hamas, which the Department of State designated in 1997 as a foreign terrorist organisation.

In August 2015, 11 months after the verdict, Arab Bank had reached a confidential settlement with 597 victims or relatives of victims of 22 of the attacks, pending the bank's appeal of the verdict, court papers show.

Both sides agreed to forgo a retrial if the verdict were thrown out.

"The plaintiffs will receive meaningful and very substantial compensation for their injuries," their lawyer, Gary Osen, said in an email. "Today's decision doesn't diminish the fact a jury found Arab Bank liable for knowingly supporting Hamas."

In a statement, Arab Bank said "the district court's errors at trial all but dictated an adverse outcome. The bank is pleased to put this case behind it".

Arab Bank's settlement averted a trial to determine damages for 16 "bellwether" plaintiffs, concerning three of the attacks. Had the verdict been affirmed, they would have been entitled to at least $100m, Friday's decision said.

The verdict had been the first in the United States holding a bank civilly liable for violating the Anti-Terrorism Act ("ATA"), which lets US citizens seek damages from international terrorism.

Arab Bank was accused of handling transactions for Hamas, and routing money to charities that supported the group or families of suicide bombers.

In Friday's decision, Circuit Judge Reena Raggi said a jury properly instructed on the law might have inferred that Arab Bank had been sufficiently "aware" of Hamas' activities.

But she said "we cannot conclude that such evidence, as a matter of law," shows that the bank knew it was "playing a role in violent or life‐endangering acts whose apparent intent was to intimidate or coerce civilians or to affect a government".

The trial judge, Brian Cogan, dismissed claims concerning two of the 24 attacks in 2015.

Congress' passage of the Justice Against Terrorism Act (JASTA) in 2016 extended ATA liability to those who aid and abet acts of international terrorism.

JASTA opened the door for 9/11 victims’ families to sue Saudi Arabia for damages over the kingdom’s alleged role in the 2001 attacks.