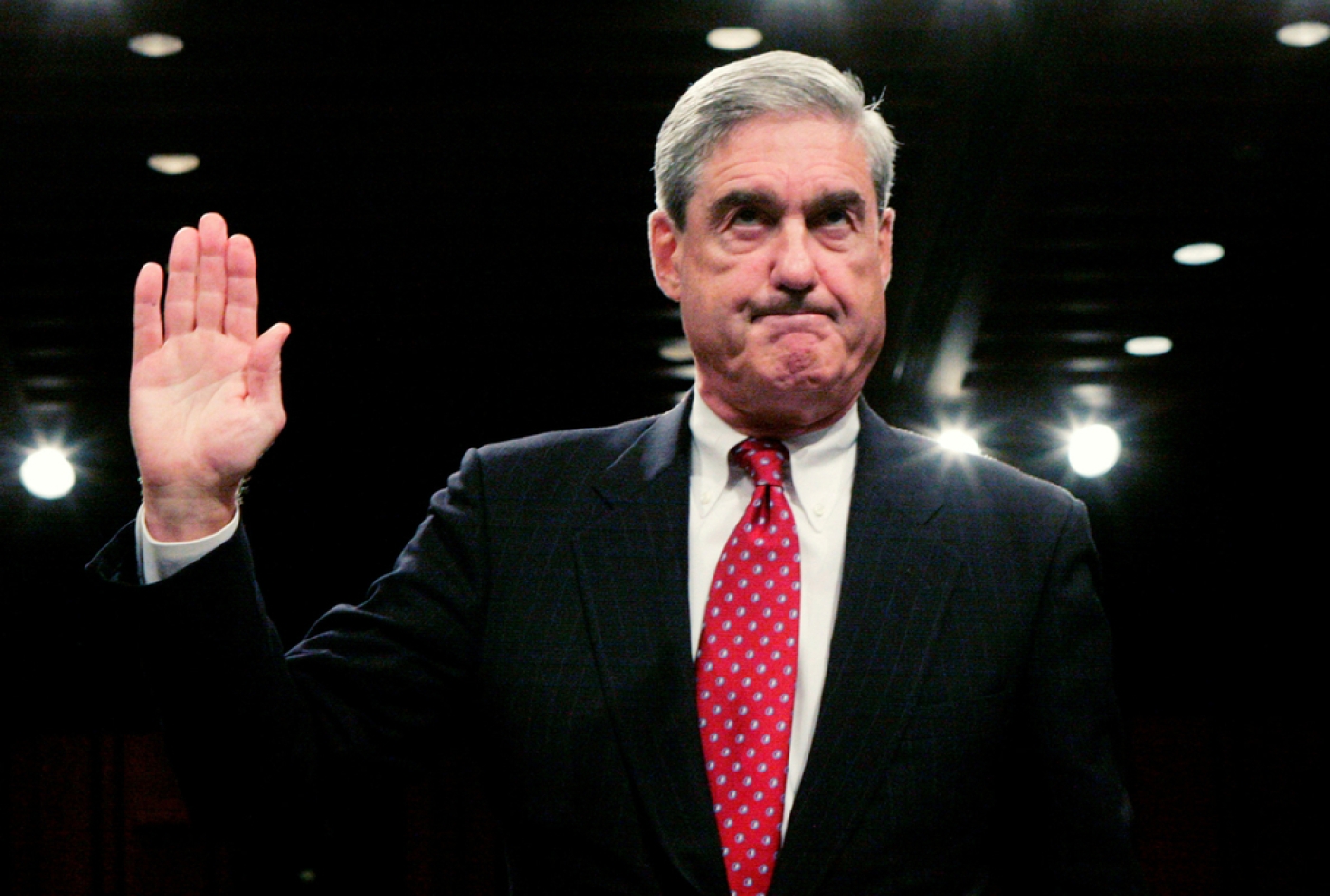 Former FBI Director Robert Mueller was named special counsel into an investigation of "Russian government efforts to influence the 2016 presidential election, and related matters," the Justice Department said on Wednesday.

The announcement comes amid growing calls for an independent probe into Russian interference in US elections following a series of controversies involving President Donald Trump.

Last week, former Acting Attorney General Sally Yates told Congress that she had warned the White House that then-national security adviser Michael Flynn could be susceptible to blackmail by Russia.

Flynn was fired after it became known that he had discussed sanctions with the Russian ambassador with Moscow last year.

In another twist, on Wednesday it emerged Flynn told the president-elect's transition team that he was the subject of a federal investigation, but was hired for the post anyway, the New York Times reported late Wednesday.

Trump also caused uproar when he fired FBI Director James Comey on 9 May. Comey had told Congress that the FBI is investigating possible links between Trump campaign officials and the Russian government, which US intelligence agencies accuse of hacking the Democratic National Committee’s emails last year in a bid to influence the elections against Hillary Clinton.

On Tuesday, associates of Comey revealed an unclassified memo in which the former FBI director describes a conversation with Trump, where the US president asks him to end the investigation into Flynn. In the same conversation, Trump suggests jailing journalists who publish classified information.

The US president has also been criticised for sharing classified intelligence in a meeting with Russia’s foreign minister Sergei Lavrov on Monday.

The flood of negative headlines associated with the Russia investigation has raised calls for an independent probe by Democrats and some Republicans.

"I determined that it is in the public interest for me to exercise my authorities and appoint a special counsel to assume responsibility for this matter," Deputy Attorney General Rod Rosenstein said in a statement. "My decision is not a finding that crimes have been committed or that any prosecution is warranted. I have made no such determination."

Attorney General Jeff Sessions had recused himself from the Russia probe after it was discovered that he met with the Russian ambassador during the campaign - a fact he did not disclose to lawmakers during his confirmation hearing.

Trump said on Wednesday the special counsel’s probe would show there was "no collusion" between his campaign and a foreign power.

"As I have stated many times, a thorough investigation will confirm what we already know – there was no collusion between my campaign and any foreign entity," he said in a statement released by the White House.

"I look forward to this matter concluding quickly. In the meantime, I will never stop fighting for the people and the issues that matter most to the future of our country."

The top Democrats in Congress welcomed Mueller’s appointment. Senate Minority Leader Chuck Schumer lauded Rosenstein for doing the “right thing”. He also described Mueller as the “right kind of individual” for the job.

"I now have significantly greater confidence that the investigation will follow the facts wherever they lead," Schumer wrote in a tweet.

At best, Trump has committed a grave abuse of executive power. At worst, he has obstructed justice. We must #ProtectOurDemocracy.

"A special prosecutor is the first step, but it cannot be the last," Pelosi said in a statement.

"Director Mueller will still be in the chain of command under the Trump-appointed leadership of the Justice Department. He cannot take the place of a truly independent, outside commission that is completely free from the Trump Administration’s meddling. A special prosecutor does not negate the need for vigorous Congressional investigations either."

Meanwhile on Wednesday, the Washington Post reported that House Majority Leader Kevin McCarthy had told fellow Republican lawmakers last year that he suspects Trump to be on Russia’s payroll.

When lawmakers laughed at McCarthy's comment, he said: "Swear to God."

But House Speaker Paul Ryan intervened warning Congress members not to discuss the details of the conversation.

"No leaks... This is how we know we’re a real family here," Ryan said, the Post reported.

Both Ryan and McCarthy initially denied that the exchange ever took place. But later spokespeople for both Republican leaders acknowledged the statement but said McCarthy was joking.

“This entire year-old exchange was clearly an attempt at humor,” Matt Sparks, a spokesman for McCarthy, told the Post. “No one believed the majority leader was seriously asserting that Donald Trump or any of our members were being paid by the Russians.”

The newspaper said it would cite recordings of the conversation.