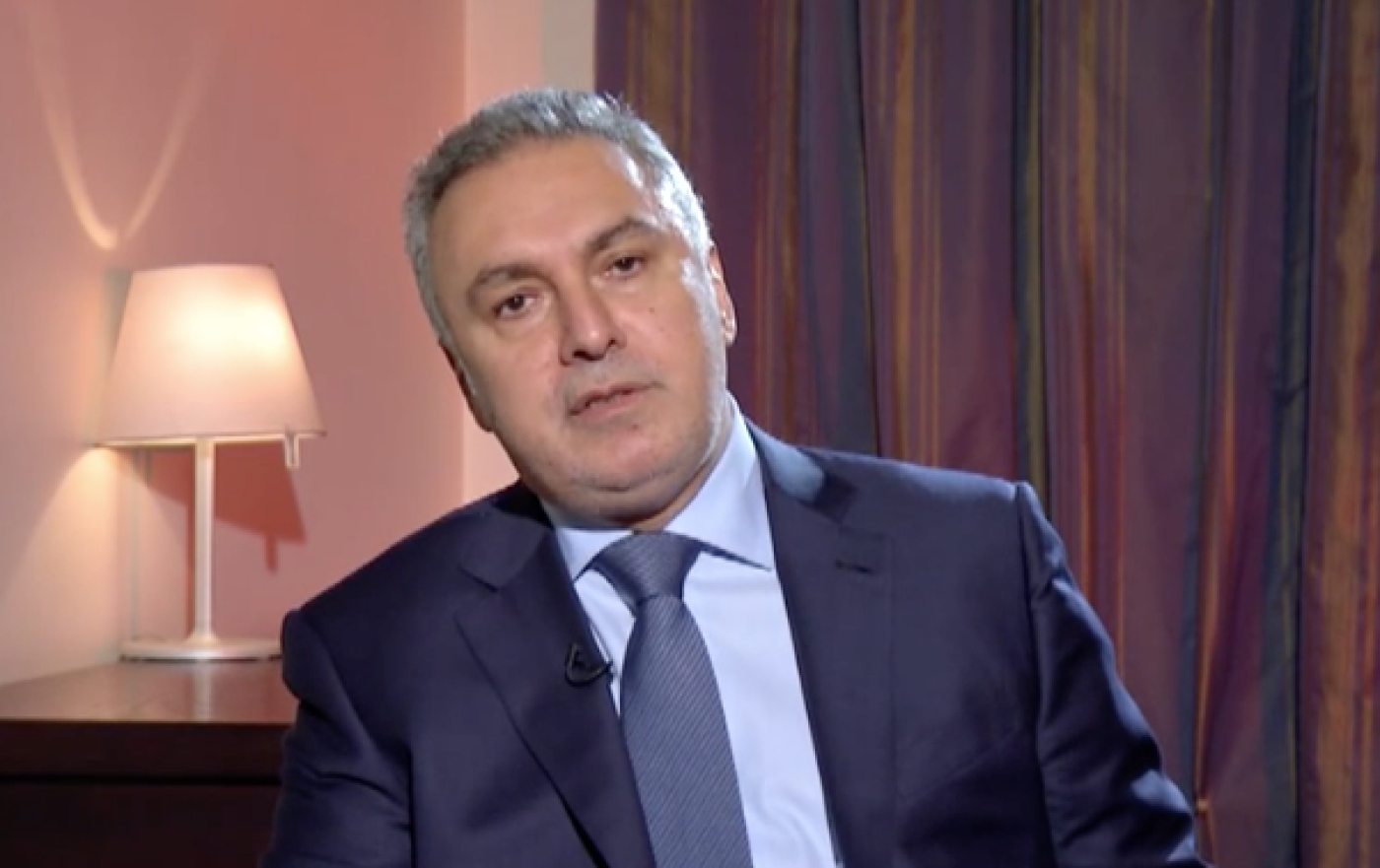 Mohammed Hamsho has been sanctioned by the US and European Union for his ties to the Assad government (Screengrab: Youtube)
By
Areeb Ullah

A Syrian businessman who has been sanctioned by the United States and the European Union has helped launch a forum in Abu Dhabi to encourage private sector investment in Syria.

Mohammed Hamsho, a Syrian businessman with extensive links to the Syrian government and the family of President Bashar al-Assad, headed the Syrian trade delegation to the UAE-Syria Private Sector Forum launched in Abu Dhabi on Sunday, Emirati publication the Khaleej Times reported.

“Given what we know about their ongoing human rights violations, you can be sure states and businesses working with Assad’s mafia-like network will be helping to enable and embed these mass atrocities."

The launch of the forum comes just a month after the UAE became the first US-allied Arab state to reopen its embassy in Damascus in December.

The UAE said the move was to normalise ties with Syria's government and to curb any risks of regional interference in "Arab, Syrian affairs" - an apparent reference to non-Arab Iran, which has supported Assad during the Syrian civil war.

Former US ambassador to Syria Robert Ford also told Reuters that the UAE was reopening its embassy, to "reduce Iranian influence" inside Syria.

Ford noted that the UAE has a "vibrant private sector" that is far better resourced than Iran to participate in reconstruction efforts in the country.

With the nearly eight-year war in Syria seemingly inching to a close, with pro-Assad forces having taken most territory back from rebels, governments previously opposed to Assad have begun moves to normalise relations - as potentially lucrative deals could emerge in any future reconstruction efforts.

Although no official toll has been updated in nearly three years, at least half a million Syrians are believed to have been killed in the conflict, and millions displaced.

The US Treasury sanctioned Hamsho in 2011 for acting for or on behalf of Assad and his brother Maher al-Assad.

Former US undersecretary for terrorism and financial intelligence, David S Cohen, described Hamsho at the time as a figure who "earned his fortune through his connections to regime insiders".

"During the current unrest, he had cast his lot with Bashar al-Assad, Maher al-Assad and others responsible for the Syrian government's violence and intimidation against the Syrian people," Cohen wrote in 2011. "The sanctions we are applying today to Hamsho and his company are the direct consequence of his actions."

The US Treasury noted that Hamsho was one of Syria's top businessmen who had "interests in nearly every sector of the Syrian economy".

Meanwhile the European Union sanctioned Hamsho, who also goes by other aliases, accusing him of "providing funding for the [Syrian] regime [and] allowing a crackdown on demonstrators".

US diplomatic cables leaked via Wikileaks also noted that US officials discussed imposing sanctions on Hamsho in January 2009 for "engaging in and facilitating public corruption by senior officials within the government of Syria".

Sanctions imposed against Hamsho by the US and EU banned him from attending the London 2012 Olympics to see his son compete in the competition's swimming event. 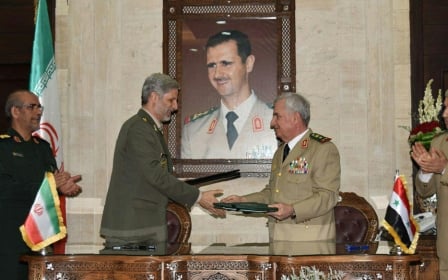