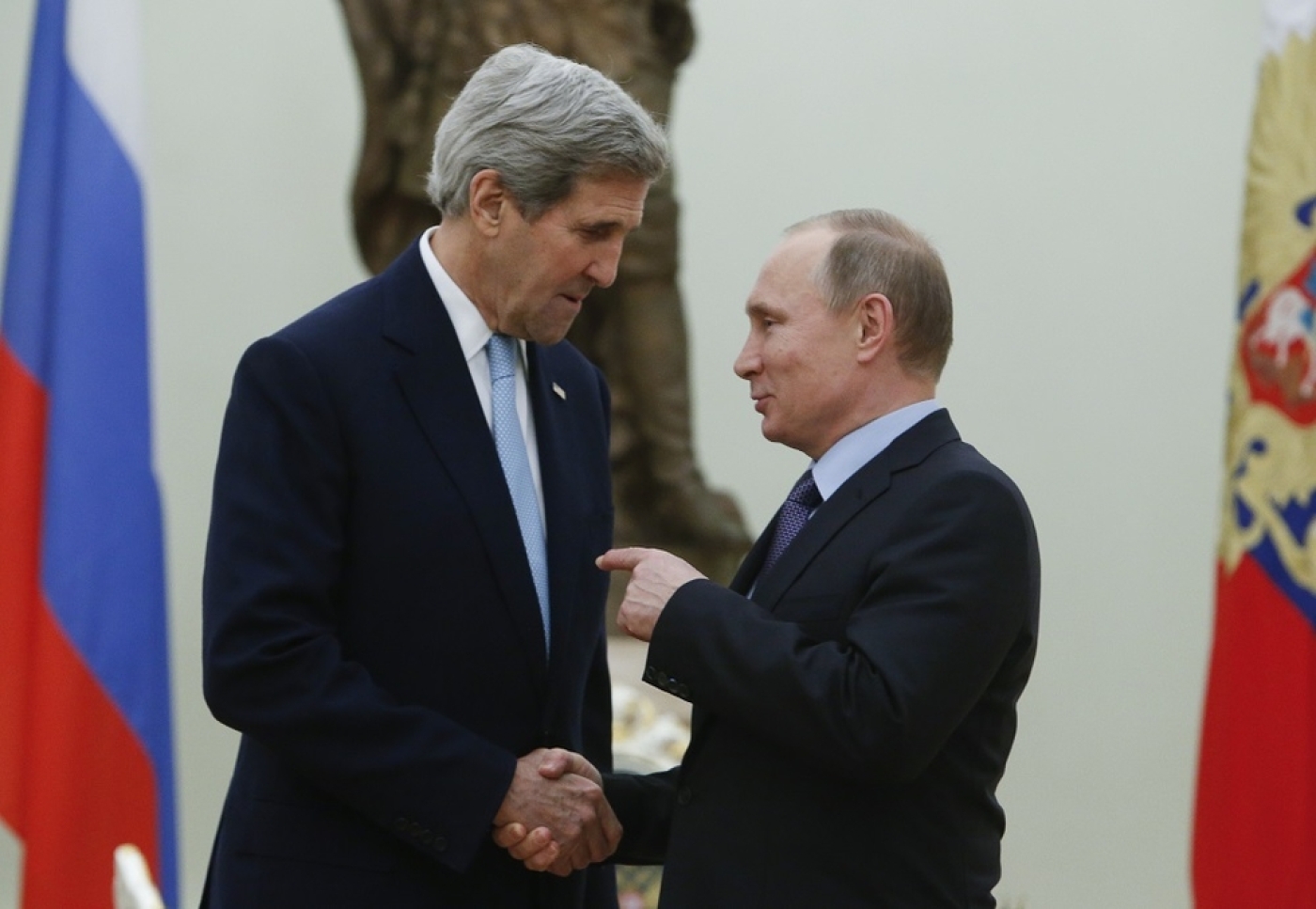 The UN is expected to agree a US-Russian peace plan for Syria on Friday, following days of intense diplomacy.

US Secretary of State John Kerry has already travelled to Moscow this week to assure Bashar al-Assad's key ally that Washington was not seeking "regime change" in Syria.

On Thursday, Kerry met Saudi Foreign Minister Adel al-Jubeir in New York to reassure Assad's enemy that the United States was not going soft on the Syrian president.

Kerry's high-stakes diplomatic balancing act aims to keep both Moscow and Riyadh on board as the 17-nation International Syrian Support Group (ISSG) struggles to cobble together peace talks.

Washington and UN Syrian envoy Staffan de Mistura want Assad's government and the armed groups ranged against him to send delegates to peace talks some time on or after 1 January.

If a ceasefire can be reached in Syria's four-and-a-half-year-old civil war, then Syrian troops, Russia and a US-led coalition can focus their fire on the Islamic State group.

However, violence continues to rage with reports indicating overnight that alleged Russian air strikes killed 32 civilians, half of them women and children, the Syrian Observatory for Human Rights said on Friday.

But several questions still hang over the process.

Will Assad and his foreign backers Russia and Iran agree to sit down with rebel groups they routinely denounce as "terrorists"?

And, will the rebels and their foreign backers countenance talks with a regime that has slaughtered thousands of its own citizens with barrel bombs and in its notorious jails?

On Friday, international envoys - including in particular Russia's Foreign Minister Sergei Lavrov - want to hear from Saudi Arabia how its efforts to mediate a rebel coalition are progressing.

US State Department spokesman John Kirby said Jordan would give an update on its role in the process - drawing up a list of which "terrorist" groups should be blacklisted from talks.

Even if a ceasefire is possible, who would monitor it? And who would lead the fight against the IS group and others, such as al-Qaeda's al-Nusra Front, left outside the peace process?

To address these and other questions, the International Syrian Support Group will meet at US invitation on Friday morning at a New York hotel to try to narrow their disagreements.

Diplomats will then travel the short distance to the United Nations to seek, and likely obtain, approval of the UN Security Council for the process.

"So the big result for the afternoon session is obviously this resolution, and the secretary remains confident that we can get there," Kirby said Thursday.

US diplomats concede that the plan is ambitious and that success is not certain, but the hope is that Russia and Saudi Arabia will cajole their rival Syrian allies to the table.

Russian President Vladimir Putin, they reason, will not want to see the Russian forces he sent to Syria to shore up Assad's beleaguered government bogged down in an indefinite conflict.

Meanwhile, the threat of Islamic State group attacks and waves of Syrian war refugees spilling out from Syria into the Middle East and Europe has concentrated minds in other foreign capitals.

But the United States appears to have already made its own compromises in the search for peace.

Where once it shunned Russia and imposed sanctions on its economy to punish Putin for his actions in Ukraine, now Kerry publicly thanks Moscow for its "constructive" role in Syria.

And - while the State Department insists there is no change in its policy that Assad has lost all legitimacy to lead Syria - Washington has noticeably toned down calls for him to step down.

"We emphasised today that the United States and its partners are not seeking regime change, as it is known, in Syria," Kerry said on Tuesday at the Kremlin after talks with Putin.

"What we have said is that we don't believe that Assad himself has the ability to lead the future Syria," he said.

"But we focused today not on our differences... we focused on the political process whereby Syrians will be making decisions about the future of Syria," he said.

It was only after Tuesday's talks with Kerry that Russia - which had previously been cautious about convening another meeting of the Syrian Support Group - agreed to take part.

More than 250,000 people have died since Syria's conflict erupted in March 2011, and millions more have fled their homes. 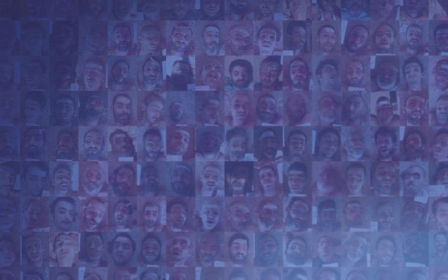