US census to collect responses in Arabic, but distrust in process remains 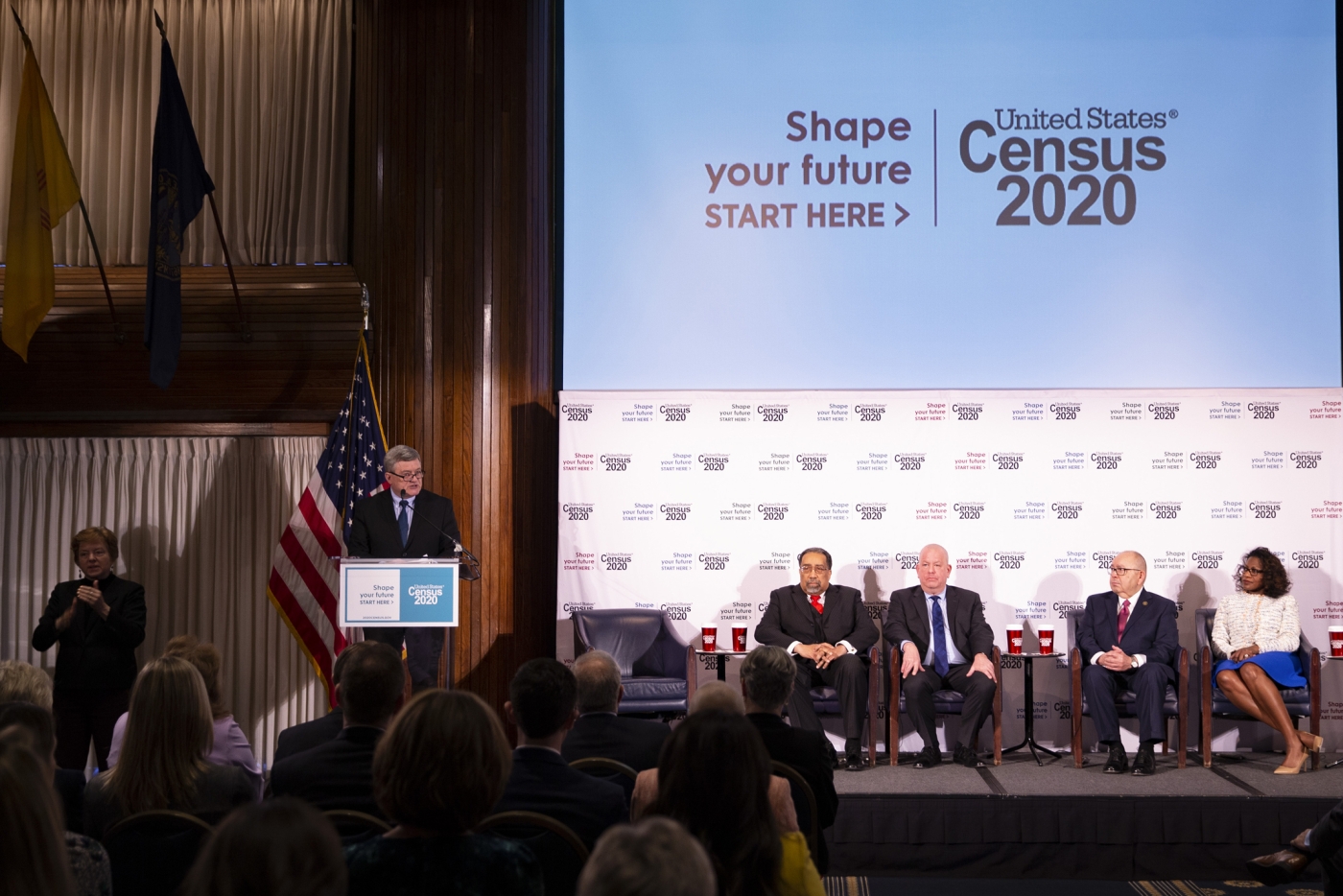 For the first time, the US federal government will be conducting questions and collecting responses for its 2020 census in Arabic, one of the fastest-growing languages nationwide.

The idea behind adding Modern Standard Arabic to the bureau's existing bucket of language options, which includes English, Russian, Korean and Vietnamese, is to make it easier for Arabic speakers to partake in the headcount.

A total of 13 languages will now be used to collect responses; while English and Spanish will be used on paper forms, Arabic and other new languages will only be used in electronic forms (via the internet) or verbally (via phone).

The US Census Bureau says that adding languages like Arabic will ensure a more accurate headcount as the number of households of Arab ancestry tops 511,000, according to its own tally.

The census is a guide for the federal government to determine how to disperse funds to schools and other local public services, and also helps establish how many congressional seats should be assigned to each state.

“The data can be used for community advocacy on issues we care about,” said Suher Adi, policy associate at the Arab American Institute. “For example, if we want Arabic language classes to be taught in schools, there is a need for accurate data to help us back up our points.”

“We cannot be excluded from the data that decision makers rely on to make choices that impact our daily lives. That is why we helped launch the YallaCountMeIn campaign, in order to encourage a fair and accurate count of Arab Americans across the country.”

By carrying out the census, the government also ensures that it meets a constitutional requirement to count every person in the US, which it does every 10 years. Moreover, it cuts down on costs related to hiring census workers who go door to door conducting the count.

There are about 1.5 million Americans of Arab ancestry, more than a third of whom do not speak English “very well”, according to the latest American Community Survey by the Census Bureau.

"This Arabic option does make it more accessible to the ones who have a preference for online forms and have the ability to access [them],” Adi said.

“It is definitely a step in the right direction and overall will encourage more Arab Americans to fill out the census, but it won't solve all the issues,” she added, pointing to research the organisation conducted last year that found the majority of Arab Americans prefer to use paper forms.

Other factors have contributed to Arab Americans' hesitation to participate in the census.

“The largest factor is a lack of a category, which is seen through the abandonment of the MENA [box] by the Census Bureau in 2018,” Adi said.

Those who advocated for a Middle East and North Africa (MENA) category to be added as an ethnicity were disappointed last year by the Census Bureau's decision not to include one.

Making the census available in Arabic for the first time also has not allayed longstanding concerns by Arab Americans about partaking in the headcount, which has long been viewed as an intelligence-gathering tool.

“A majority of Arab Americans feel like the data is 'used to profile' them,” Adi said. “[They] need far more than just an online form in Arabic for them to feel more comfortable filling out the census.” Many in the community are also worried that the administration of President Donald Trump will add a question about citizenship, which it argues is essential to bolster the Voting Rights Act that protects minority rights at the polls.

“Adding Arabic to the census will definitely encourage more participation from Arabic-speaking citizens, with the caveat that the census doesn't include the citizenship question,” said Robert McCaw, government affairs department director at the Council on American-Islamic Relations (CAIR).

Many Arab Americans are Muslim and CAIR is concerned that including this question will backfire, making constituents less likely to participate in the headcount.

So far, the administration's explanation for adding this question has been struck down by two federal courts, bringing its attempt to find out who is a citizen – by birth or naturalisation – to a grinding halt. The Supreme Court is expected to rule on the matter this summer.

Even though it is illegal for the Census Bureau to share the information it collects with other government agencies, many Arab Americans fear that their answers will be used against them.

“CAIR maintains that including a citizenship question will not only deter respondents from participating in the census, but that it could be abused under the Trump administration or any future administration to target Arabic-speaking Muslim communities,” McCaw said.

“We can see that there's been a precedent with the abuses that targeted the Japanese-American communities during their internment in WWII,” McCaw added, referring to the incarceration of American citizens of Japanese descent, which was facilitated by the Census Bureau's sharing of confidential data it collected in its 1940 tally.

The bureau says that there are safeguards in place to protect people who participate in the headcount in 2020. But government distrust amidst news of deportations and family separations has heightened fears among immigrant communities, especially in households that include non-citizens, that their information will be shared with law enforcement agencies.

A rising tide of Islamophobia that has swept the US and the "Muslim ban" imposed by the Trump administration on travel from some Muslim-majority countries have also fanned those fears.

Moreover, filling out forms has become eerily reminiscent of the “special registration” that the US government imposed on some immigrants after the 9/11 attacks. At that time, the Census Bureau was criticised for giving the Department of Homeland Security publicly available information about areas where Arab American populations were concentrated.

“The Trump administration's outright bigotry has had a chilling effect on all Americans. Imagine what it is like for undocumented participants,” McCaw said.

Inside Lebanon
US imposes sanctions against Hezbollah-linked Lebanese companies
US Politics
US city grants mosques preliminary approval to broadcast call to prayer over loudspeakers
US Politics
You're harming your brothers and sisters: Muslim-American politician slammed for Israel visit 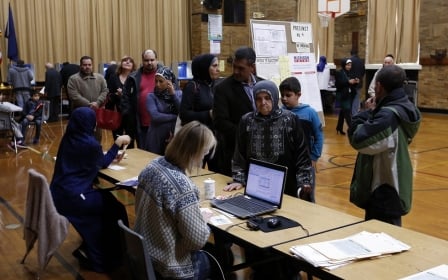 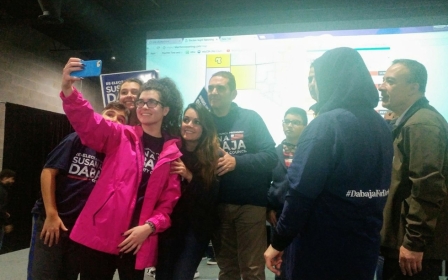