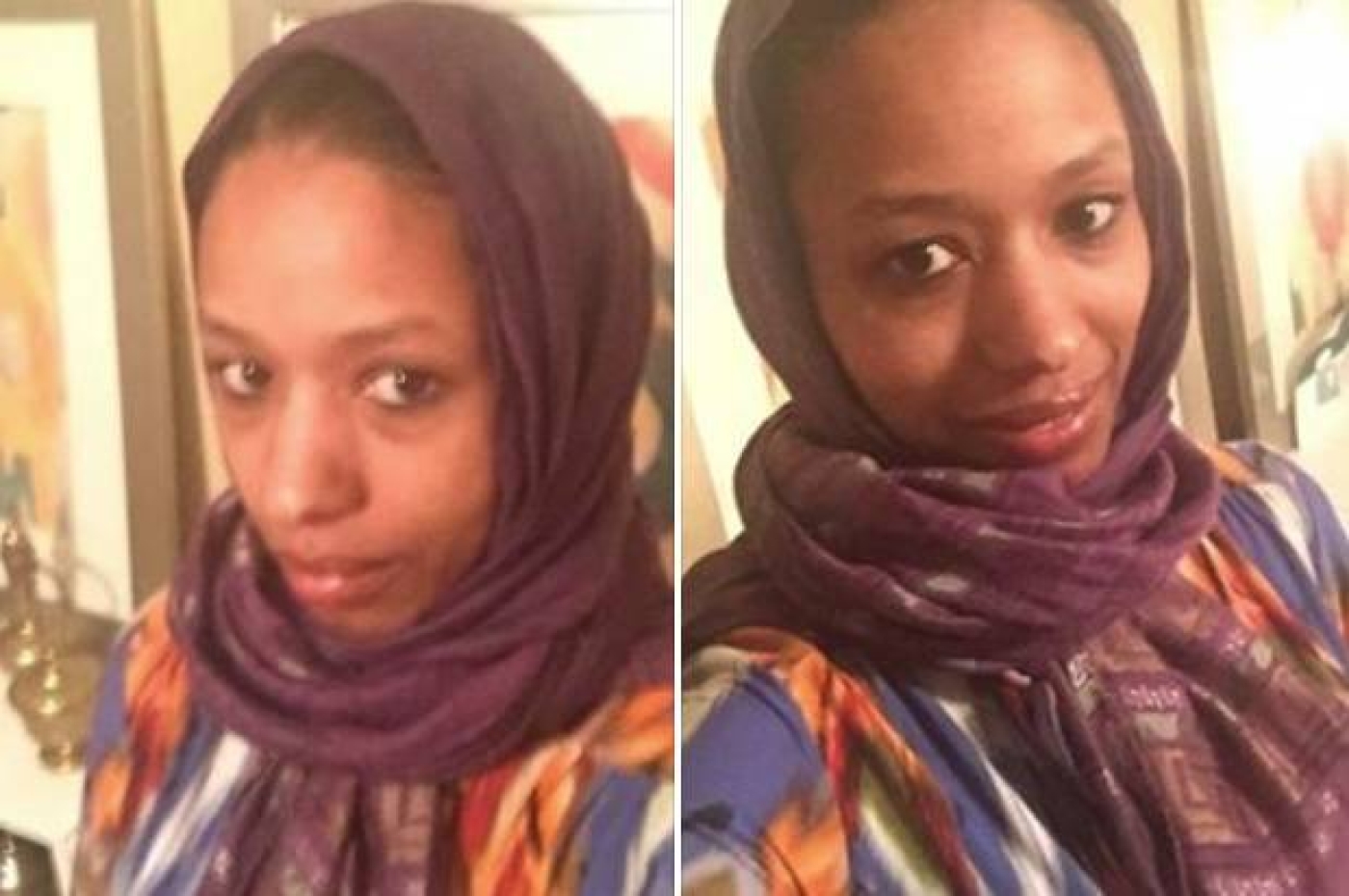 An evangelical Christian university in the US has begun proceedings that could lead to the dismissal of a professor who wrote on social media that Christians and Muslims worshipped the same god and wore a hijab in solidarity with Muslims.

Larycia Hawkins, an associate professor of political science at Wheaton College, had been placed on administrative leave by the Illinois institution on 15 December after posting a photo of herself wearing a hijab on Facebook and pledging to wear it through the pre-Christmas period of advent.

“I stand in religious solidarity with Muslims because they, like me, a Christian, are people of the book,” she wrote. “And as Pope Francis stated last week, we worship the same God.”

"A large scale movement of Women in Solidarity with Hijabs is my Christmas wish this year," she added, signing off "Shalom friends".

Wheaton College said in a statement at the time that she had been suspended to allow time for a full review of the “theological implications” of her statement.

On Tuesday, it said that Stanton Jones, the college provost, had delivered a notice to college authorities and to Hawkins recommending the termination of her contract.

“This notice follows the impasse reached by the parties," the statement said. "Dr Hawkins declined to participate in further dialogue about the theological implications of her public statements."

Her suspension has sparked a public campaign with 80,000 signing an online petition calling for her re-instatement.

The matter will now be discussed by an elected committee of college staff, with the final decision resting with the college’s board of trustees based on a recommendation by Philip Ryken, the college president.

According to a press release on Hawkins’ website, the provost's notice cited as a basis for seeking the termination of her contract her “unqualified assertion of religious solidarity with Muslims and Jews”.

Wheaton has stated that Hawkins was not placed on leave for wearing a hijab but because her “theological convictions seemed inconsistent with Wheaton College’s doctrinal convictions”.

“While Islam and Christianity are both monotheistic, we believe there are fundamental differences between the two faiths, including what they teach about God’s revelation to humanity, the nature of God, the path to salvation, and the life of prayer,” it said.

Hawkins said in a statement last month that her motivation was to “demonstrate Christ’s love during a time of profound marginalisation of our Muslim brothers and sisters.”

Writing on Twitter on 13 December, she posted a picture of herself standing with a student also wearing a hijab:

Muslim and Christian religious leaders have joined a public campaign calling for Hawkins to be reinstated in her post that has attracted more than 80,000 signatures to an online petition.

In a letter to the college, Imam Abdul Malik Mujahid, the board chair of the Parliament of the World’s Religions, said that her actions were a “tangible act of love and solidarity with her American and global neighbours, at a time when peaceful Muslims are experiencing rising levels of hate, denouncement, and violence”.

Hawkins was also backed by the Council on American-Islamic Relations (CAIR), which said her decision to don a hijab had been inspired by a group of Wheaton students who planned to wear the headscarf while flying home for the end-of-year holidays, amid growing concerns about increasing anti-Muslim prejudice in the US.

“It is an act of human solidarity meant to be rooted in the Christian ideal of compassion – to stand with American-Muslims who are the victims of this current backlash of Islamophobia and anti-Muslim bigotry,” said Ahmed Rehab, executive director of CAIR-Chicago.

In a statement entitled "Christian Engagement with Muslim Neighbours" published on 11 December, it said it planned to initiate dialogue with staff and students "to ensure that we articulate our love for our Muslim neighbours in ways that are consistent with our distinctive theological convictions."