US commando raid in Yemen 'failed to capture al-Qaeda chief'

One US commando, 14 militants and civilians including an 8-year-old US citizen were killed in the raid

One navy commando was killed in the operation on 29 January attack, the first raid authorised by President Donald Trump.

The new revelations cast doubt on the White House's claim that the raid was "a successful operation by all standards".

According to the US military, 14 militants were killed in the attack. The Pentagon acknowledged that civilians, including children, were “likely killed” in the assault.

Nawr al-Awlaki, an eight-year-old US citizen, the daughter of militant cleric Anwar al-Awlaki who was killed in a US drone strike in Yemen in 2011, also died in the attack.

On Sunday, Rimi released an audio message taunting Trump about the failure of the raid.

"The fool of the White House got slapped at the beginning of his road in your lands," he told followers in a reference to the raid, according to NBC.

The news network said it was not clear if Rimi was at the camp at the time of the raid or if he escaped after the attack began.

Military sources said the possibility of killing or capturing the AQAP chief is what motivated the chain of command to approve the raid despite the risks.

The US military has said that President Trump personally approved the raid, despite concerns over the quality of the intelligence behind it.

A former US official told the Guardian that the intelligence for the raid had been reviewed before Trump came to power, but that it "was not judged strong enough to justify the risks".

They added: "The case was left to the incoming Trump administration to make its own judgment."

Separately, an anonymous US official has told NBC that "almost everything went wrong" last week. 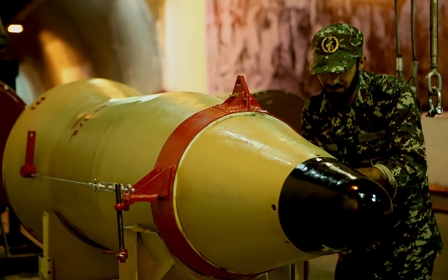 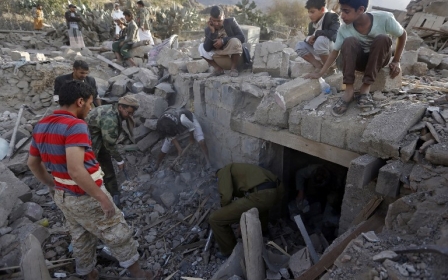