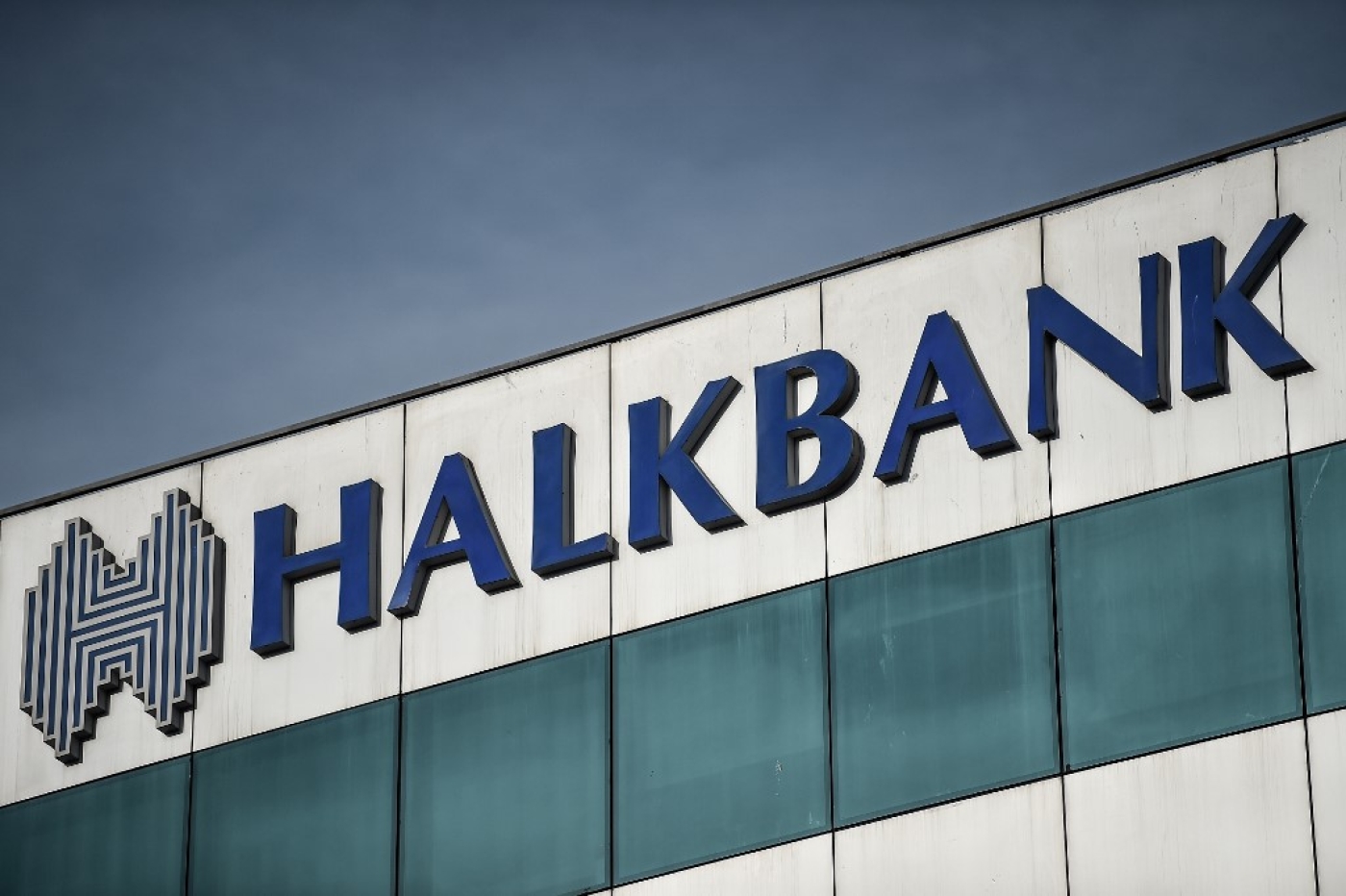 A US appeals court has convicted a Turkish bank executive on Iranian sanctions-busting charges, court documents show, in a case that was recently highlighted in John Bolton's White House tell-all memoir.

The 2nd US Circuit Court of Appeals in Manhattan ruled on Monday that Mehmet Hakan Atilla was tried fairly after he was arrested in 2017 during a business trip to the United States.

The original jury's guilty verdict was based on wiretapped conversations and hundreds of documents that proved Atilla was "a knowing participant in the sanctions evasion scheme that involved routing hundreds of millions of dollars through the US financial system".

A three-judge panel that oversaw the appeals case ruled that there was sufficient evidence to support the jury's five-charge guilty verdict.

Still, Turkish President Recep Tayyip Erdogan has spoken out against the case, calling the verdict "scandalous". 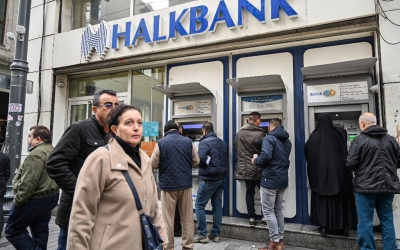 Atilla was sentenced to two and a half years in prison, which he served before returning to Turkey. The sentence was far less than the life-term recommended by US probation authorities and the 20 years urged by prosecutors, the Associated Press reported.

In his book, Bolton claimed the US President had assured Erdogan in 2018 that he had planned to "take care of things" regarding a probe of a Turkish firm believed to be Turkey's state-run Halkbank, where Atilla worked as an executive before his arrest.

US prosecutors in October 2019 charged Halkbank with fraud and money laundering over an alleged "multibillion-dollar scheme to evade US sanctions on Iran".

One of the headline witnesses in Atilla's case was Turkish-Iranian gold trader Reza Zarrab, who, in a deal with prosecutors, pleaded guilty to paying over $50m in bribes to Turkey’s finance minister to help the sanctions-busting scheme move forward.

Zarrab, who was arrested a year before Atilla, had attracted considerable attention to the case due to his marriage to Turkish pop star and TV personality Ebru Gundes.

The case also attracted the assistance of Trump confidant and former New York Mayor Rudolph Giuliani and former attorney general Michael Mukasey, both of whom had attempted, but failed, to negotiate a resolution to the case with Turkish and US officials. US Sanctions
US charges Turkey's Halkbank with fraud and money laundering 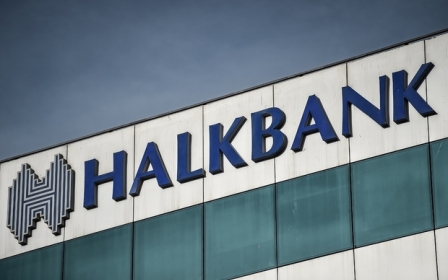 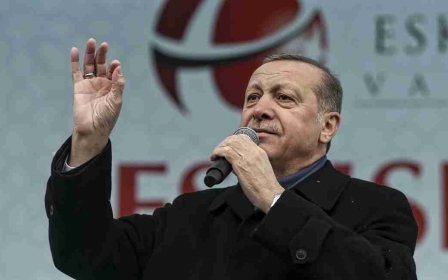