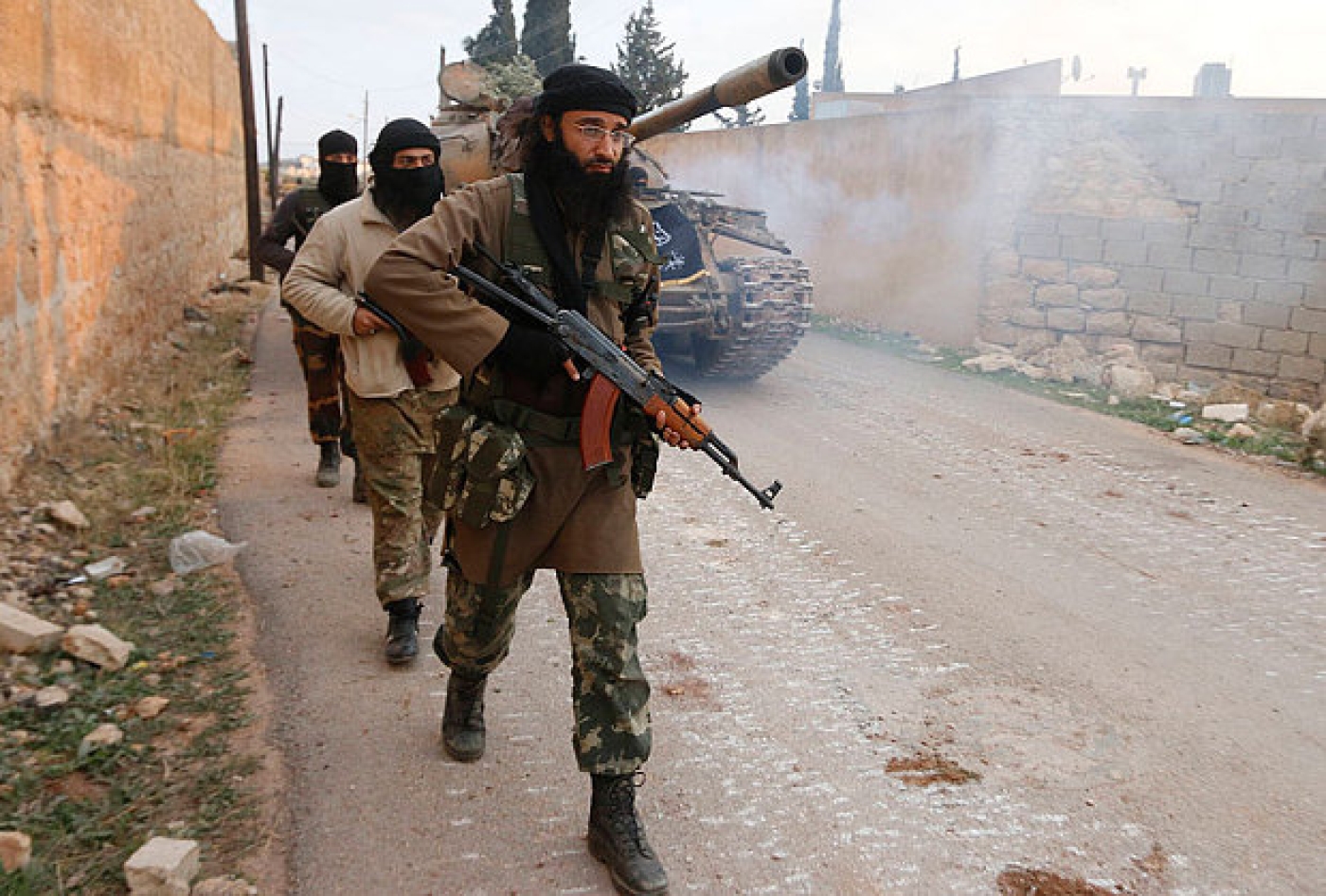 Al-Qaeda's second-in-command has been killed by a US drone strike in northwest Syria, rebel leaders said on Monday.

The 59-year-old Abu al-Khayr al-Masri, the son-in-law of al-Qaeda founder Osama bin Laden, was killed by a drone strike on a car in Idlib, according to local reports.

Translation: Reports are now saying that the strike targeted Sheikh Abu al-Khayr al-Masri, one of the leaders of Tahrir al-Sham. We ask Allah to accept him among the martyrs

Al-Qaeda deputy leader Abu al-Khayr al-Masri has been killed in a U.S drone strike near Al-Mastoumeh in #Idlib. pic.twitter.com/RORT6sU8Sj

Jabhat Fateh al-Sham Front, the former al-Qaeda affiliate in Syria, was one of several militant groups to confirm Masri's death.

The Pentagon also confirmed on Monday it carried out a strike in northwest Syria, but did not say who the attack had targeted.

According to the Syrian Observatory for Human Rights, the US drone struck near a military base in al-Mastoumeh, in the Idlib countryside.

In the past two months, the US-led coalition has conducted drone strikes and air raids against al-Qaeda-linked officials and targets in Idlib province, killing scores of militants.

According to Hisham al-Hashimi, a Baghdad-based writer on Islamic groups, Masri’s death will be a serious blow to al-Qaeda.

“His death is no less significant than that of Bin Laden [who was killed by a US raid in Pakistan in May 2011],” Hashimi told the Guardian. “He was the ideological leader of the group in Iraq, Syria and Yemen and the number two in the organisation overall.”

Middle East Institute scholar Charles Lister told the Guardian: “As the deputy leader of al-Qaeda globally, the reported death of Abu al-Khayr al-Masri in Syria is the biggest blow to al-Qaeda since the killing of Nasir al-Wuhayshi in Yemen in June 2015.

“As a long-time member of al-Qaeda’s central Shura council and one of Ayman al-Zawahiri’s closest long-time confidants, Abu al-Khayr was jihadi royalty, meaning his death will almost certainly necessitate some form of response, whether from Syria or elsewhere in the world.”

Masri was implicated in the 1998 bombings of two US embassies in Tanzania and Kenya in which more than 200 people, mostly civilians, died.

The US government designated Masri to be an al-Qaeda associate in October 2005, saying he “was responsible for coordinating al-Qaeda’s work with other terrorist organisations”.

Reports of the killing come two days before Trump is scheduled to speak to a joint session of Congress, in the first major policy address of his presidency.

The news also comes after the Trump administration came under criticism from the father of the Navy Seal killed in a raid in Yemen last month.

Bill Owens demanded an investigation into what he called a “stupid mission” that killed his son, William “Ryan” Owens, as well as a number of Yemeni civilians, including an eight-year-old child thought to have been a US citizen.