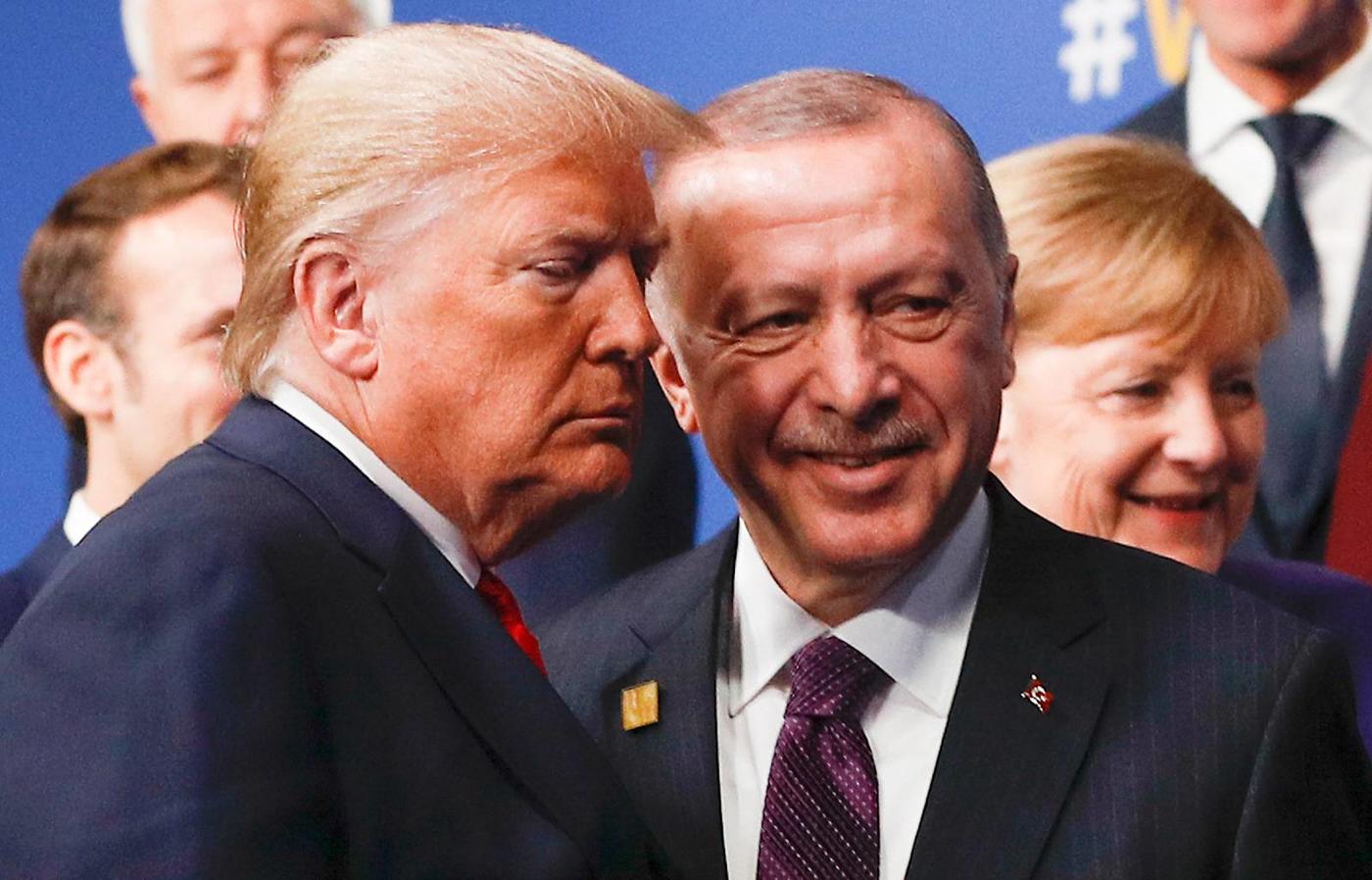 Turkish President Recep Tayyip Erdogan has belatedly congratulated Joe Biden on beating Donald Trump to become the next US president, four days after outlets had declared the Democratic candidate victorious.

Turkey's presidency confirmed official statements on state media outlets and shared a note that Erdogan had passed on to Biden commending him on his victory.

“As we have discussed on multiple occasions in your term as the vice president, the US-Turkey relationship carries a strategic qualification that rests on the strong foundation," said Erdogan.

"Current global and regional challenges we face require us to develop and strengthen our relationship that depends on joint interests and values," he added.

"I reiterate our decisiveness to closely work with the US administration in the upcoming period and I believe that strong cooperation and alliance between our countries will continue to contribute to world peace as it did in the past."

Tensions have risen between Ankara and Washington after Turkey acquired the Russian S-400 missile system. Meanwhile, many in US Congress are seeking to block Ankara's participation in the F-35 fighter jet programme.

US allies who quickly congratulated Biden included Egyptian President Abdel Fattah el-Sisi, who was dubbed by Trump as his "favourite dictator", and the UAE. US Elections 2020
US elections and the Middle East: Five stories you may have missed