US high court cancels $655m jury award against the PLO 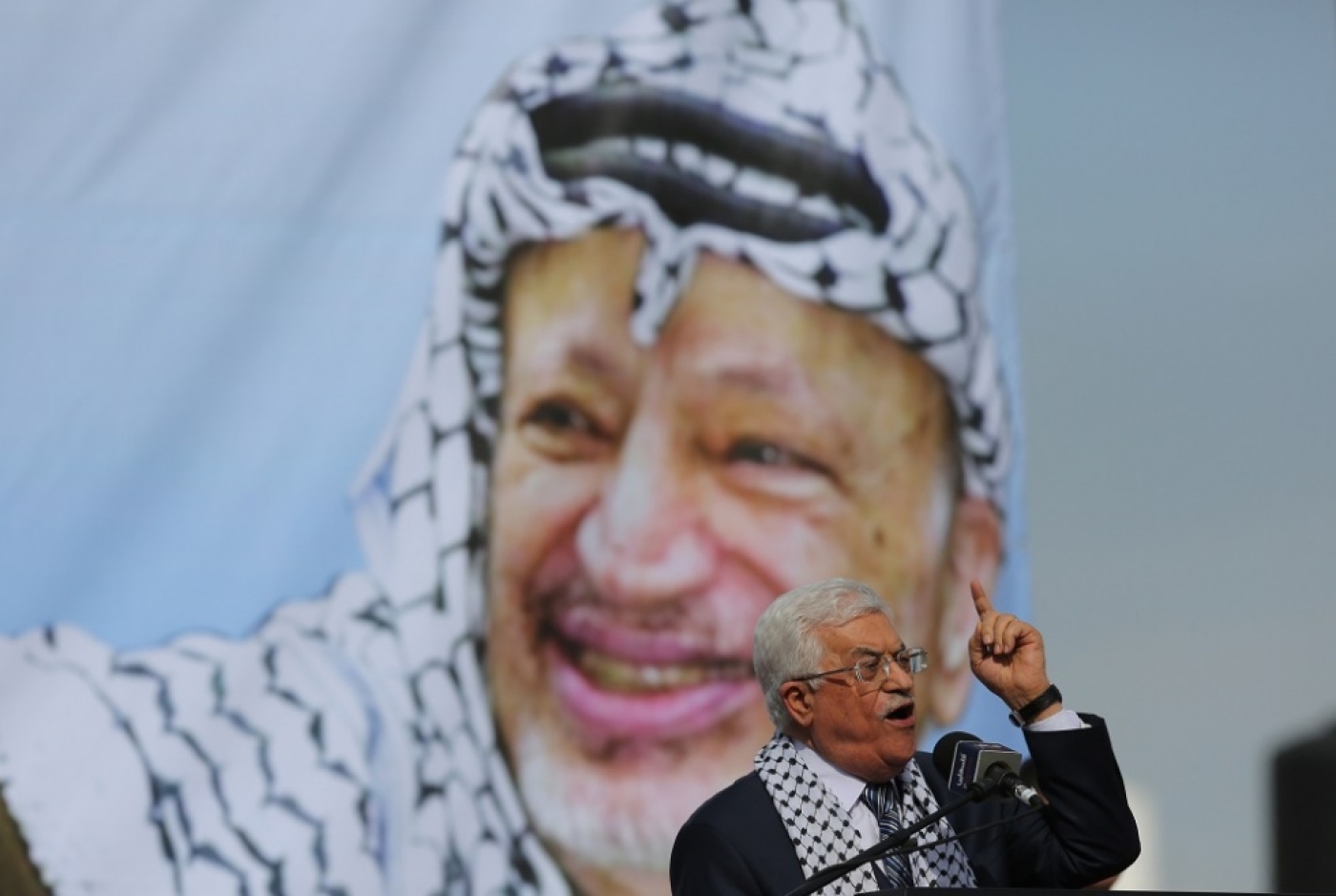 The US Supreme Court on Monday rejected a bid to make the Palestine Liberation Organization pay $655m in damages to Americans injured in six attacks in Israel.

The court declined to hear the families' appeal of a lower court's 2016 ruling throwing out the jury award that was secured in a lawsuit brought under the Anti-Terrorism Act, a law allowing American victims of "international terrorism" to seek damages in US courts.

The families had looked to hold the Palestinian Authority and PLO liable for six shootings and bombings between 2002 and 2004 in the Jerusalem area that killed 33 people, including several Americans, and wounded more than 450.

"It's outrageous that the murderous Palestinian Authority is allowed to kill innocent civilians and not have to pay any cost. This is a horrible travesty of justice for the families and we will not let it stand," said Nitsana Darshan-Leitner, president of the Shurat HaDin-Israel Law Center, which represents the American families.

The PLO's chief representative in Washington, Husam Zomlot, said in a statement that "this decision reaffirms the vital relationship between the Palestinian and American people, which depends on mutual respect and, as importantly, on respect for the rule of law."

Critics of the Anti-Terrorism Act say it has been used to target pro-Palestinian groups. The law has also been criticised for turning an international conflict into a domestic US legal issue.

President Donald Trump's administration had sided with the Palestinian Authority and PLO in the dispute, urging the justices not to take up the case because the specific claims could not be brought under the Anti-Terrorism Act.

The attacks at the centre of the lawsuit have been attributed to the al-Aqsa Martyrs Brigades and Hamas. Lead plaintiff Mark Sokolow, his wife and their two daughters were injured in a 2002 suicide bombing in Jerusalem.

The New York-based 2nd US Circuit Court of Appeals ordered that the civil lawsuit, which began in January 2004, be dismissed. The appeals court said the attacks occurred "entirely outside" US territory, and found no evidence that Americans were targeted. As a result, American courts do not have jurisdiction to hear the claims, it said.

The families said PLO chairman Yasser Arafat, who died in 2004, and his agents routinely arranged for payments to attackers and to families of militants who died. The Palestinian Authority and PLO have said they condemned the attacks and blamed them on rogue individuals within the organisations acting on their own.

In 2015, after a six-week trial, a federal jury in Manhattan awarded the families $218.5 million, which was tripled automatically to $655.5 million under the Anti-Terrorism Act.

Lawyers for the plaintiffs said the appeals court decision "eviscerates the Anti-Terrorism Act" by severely limiting what cases can be heard in US courts. They argued that Congress wrote the law specifically to apply to attacks that took place outside the United States in which US citizens were injured or killed, whether or not Americans were specifically targeted.

In a separate case on a similar theme, the Supreme Court in February blocked a group of Americans injured in a 1997 suicide bombing in Jerusalem from seizing ancient Persian artefacts from a Chicago museum to satisfy a $71.5m court judgment against Iran, which they had accused of complicity in the attack.

The Supreme Court in another case is weighing whether Jordan-based Arab Bank Plc can be sued over legal claims that it helped finance militant attacks in Israel and the Palestinian territories. A ruling is due by the end of June.