Americans taken hostage by militant Iranian student groups at the US embassy in 1979 will be given restitution of up to $4.4 million each 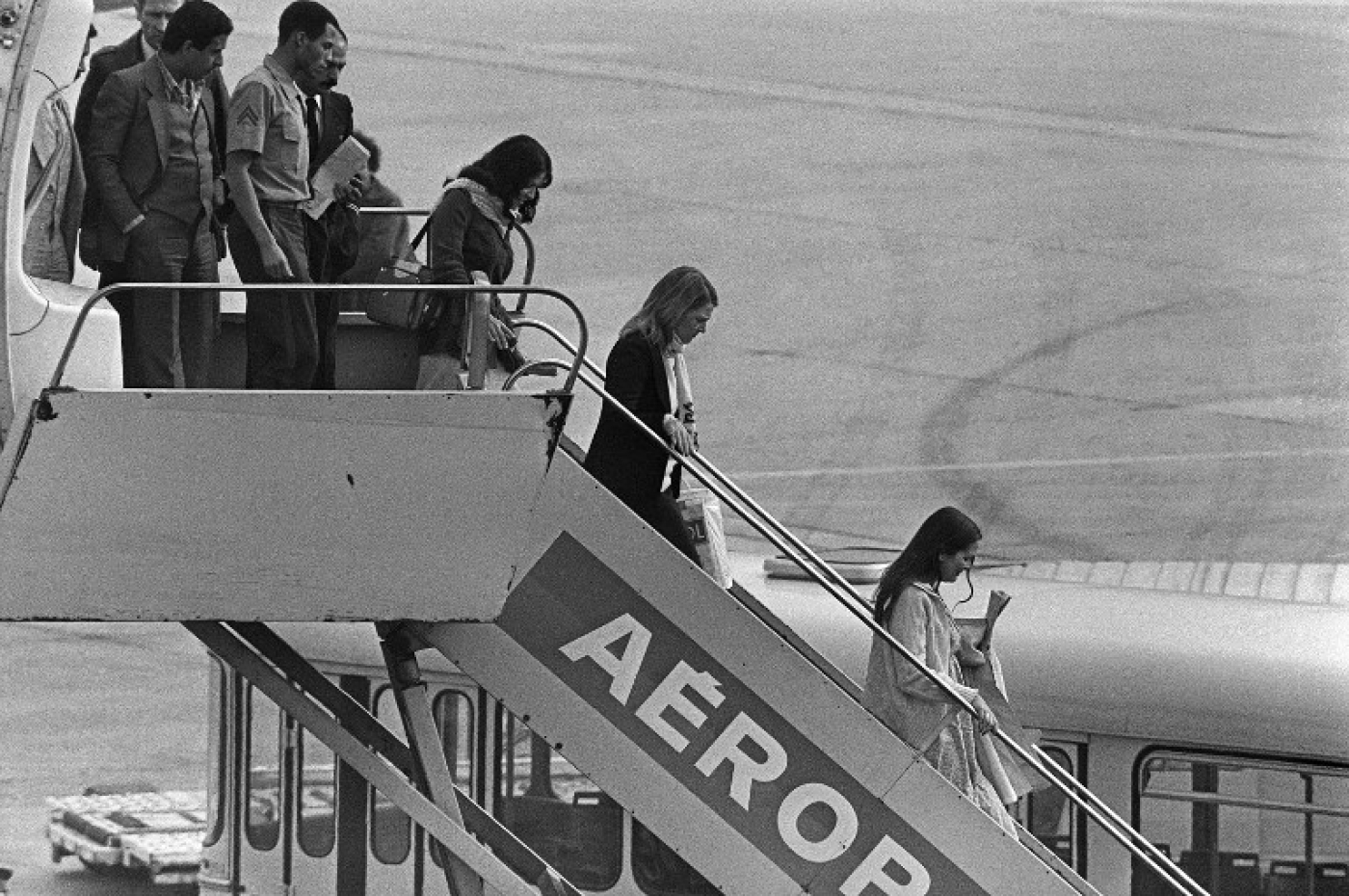 The 53 Americans taken hostage in Iran in 1979 will finally get financial compensation that had eluded them for decades, after US lawmakers included a payment provision in sweeping spending legislation.

The men and women taken hostage by militant Iranian student groups at the US embassy and who spent 444 days in captivity will be given restitution of up to $4.4 million each, or $10,000 for each day they were held.

Their ordeal gripped fellow Americans back home, and the hostage crisis ruptured Washington-Tehran relations that had already frayed with the beginning of the Iranian revolution.

Because the agreement that freed the hostages in January 1981 barred them from collecting restitution from the Iranian government, the victims spent decades unsuccessfully pursuing claims.

But when a US judge this year ordered France's largest bank, BNP Paribas, to pay $8.9 billion in fines to settle violations of US sanctions linked to Iran, funding for terrorism victims finally became available.

"It's been a long arduous, epic struggle," attorney Thomas Lankford, who represents nearly all of the hostages and relatives, told AFP on Thursday, explaining that the funding will come from the penalties paid by companies that violated sanctions and conducted illegal business with Iran, North Korea, Syria and other nations.

"I would never have dreamed, when I became involved in this effort in 1999, that I would spend 16 years at it, honestly," he said. "As we got farther and farther away from the incident, it became subordinate to policy and personalities, and that explains why it didn't happen."

Lankford said a similar agreement in last year's spending bill fell through. This year's success was in large part due to efforts by supporters like top Senate Democrat Harry Reid and Republican Senator Johnny Isakson.

"Throughout the entire negotiation, I demanded that the hostages, who were barred from getting a settlement through the courts, be included in any compensation package for victims of terrorism," Reid said in a statement.

Congressman Gerry Connolly said that while the victims endured physical and mental abuse by their captors, the former hostages remained the only victims of state-sponsored terrorism who could not seek judgments in US courts.

Learning of their eligibility for restitution provided a powerful sense of vindication for some.

"I had to pull over to the side of the road, and I basically cried," Rodney Sickmann, who was a Marine sergeant performing security guard duty at the embassy in Tehran when he was seized on 4 November, 1979, told The New York Times.

"It has been 36 years, one month, 14 days, obviously, until President Obama signed the actual bill, until Iran was held accountable," he added.

The huge "omnibus" spending bill that Barack Obama signed into law last week also provides for compensation for victims of other state-sponsored terror attacks, including the 1983 bombings in Beirut, Lebanon.

Lawmakers said the bill also addresses compensation for victims of the 1998 American embassy bombings in Tanzania and Kenya.

It provides a lump sum of $600,000 in compensation for each of the spouses and children of the Iran hostages.

Lankford said he believed it might still take "several years" before the Department of Justice delivers money to victims, but he has pressed for speedy processing.

"We have a handful of hostages who are very much in ill health and several spouses as well," he said.

Fifteen of the former hostages and eight spouses have already died, Lankford said.

There were 66 original captives in the Iran hostage crisis. Thirteen were released in November 1979, and one was released in July 1980 because of ill health. 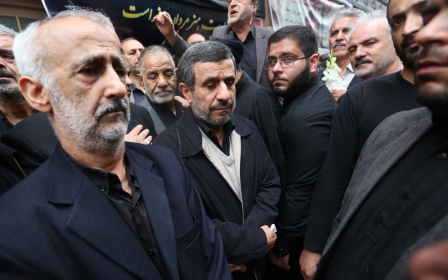 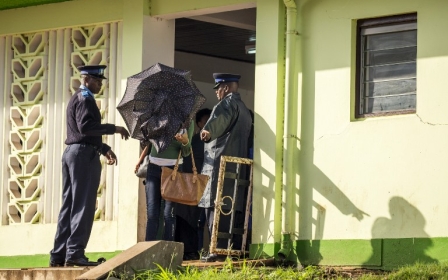 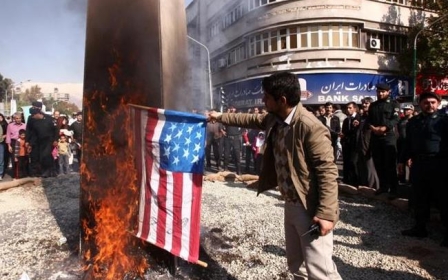