House sending three disapproval resolutions to the Oval Office, where they are expected to be vetoed by US president 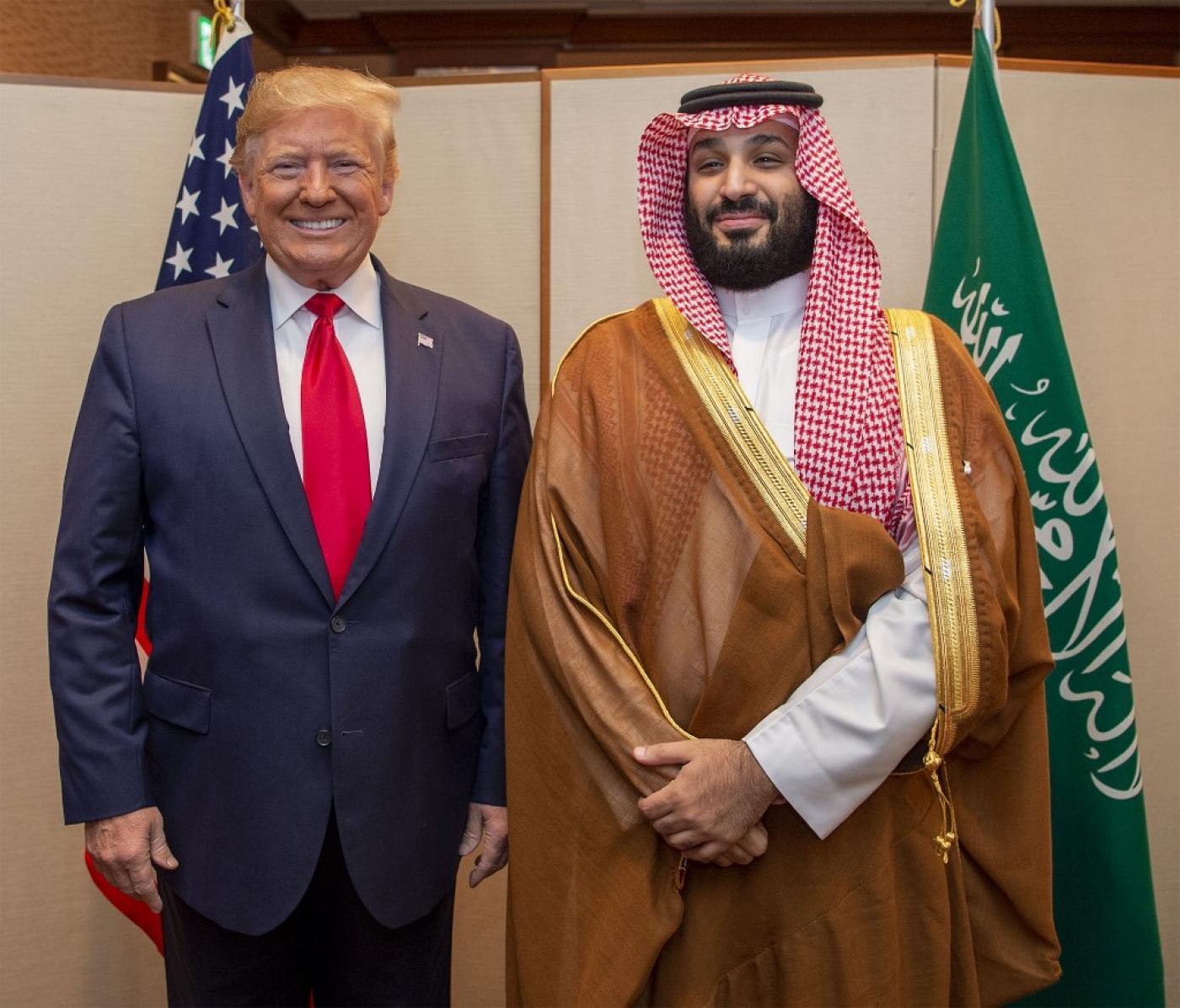 Trump wants to retain close ties to Riyadh, which he considers an important counterweight to the influence of Iran (AFP)
By
MEE and agencies

The US House of Representatives backed resolutions on Wednesday to block the sale of precision-guided munitions to Saudi Arabia and the United Arab Emirates (UAE). US President Donald Trump is expected to veto the resolutions.

The Trump administration announced in May that it would invoke emergency authority to push through 22 deals worth more than $8bn, for contracts that include missiles, munitions and surveillance aircraft.

Nearly a month after the Senate supported 22 resolutions disapproving of Trump's plan despite Congress' objections, the House passed three of the 22, two on a vote of 238-190 and the third by a 237-190 margin, largely along party lines.

The three resolutions would block the sale of Raytheon Co precision-guided munitions (PGM) and related equipment to the two countries.

The House's Democratic leaders opted to take up those three before the others because the PGMs could be delivered quickly, aides said.

Some lawmakers also suspect that the PGMs have been used against civilians in Yemen's war, where most casualties have been caused by the US-backed Saudi-led coalition.

Many members of Congress, including some of Trump's fellow Republicans as well as Democrats, have been frustrated by what they see as Trump's embrace of Saudi Arabia's Crown Prince Mohammed Bin Salman.

The Senate's backing of the resolutions of disapproval was one of the few times the Republican-led chamber has opposed his foreign policy.

Lawmakers want Washington to push the kingdom to improve its human rights record and do more to avoid civilian casualties in the four-year-long war in Yemen, where Saudi Arabia and the UAE are leading an air campaign against Iran-backed Houthi rebels.

Frustration grew after the murder at a Saudi consulate in Turkey last year of Saudi journalist Jamal Khashoggi, who wrote for the Washington Post and Middle East Eye.

"This is a strong message, I think, that our values must guide our foreign policy," said Representative Eliot Engel, the Democratic chairman of the House Foreign Affairs Committee, urging support for the resolutions before the vote. On Wednesday, former Democratic vice presidential nominee and US senator from Virginia Tim Kaine sent a letter to the FBI asking them to open an investigation into Khashoggi’s murder.

The letter goes on to criticise Trump for failing to take any action in the murder case of Khashoggi, a US resident.

Trump wants to retain close ties to Riyadh, which he considers an important partner in the Middle East and counterweight to the influence of Iran.

The president also views foreign military sales as a way to generate US jobs.

Officials from his administration had been unhappy with Democrats in Congress who blocked the planned sales, in some cases for more than a year, over civilian casualties in Yemen. Trump announced in May that he would sidestep congressional review of the military deals by declaring that the threat from Iran constituted an emergency.

Tensions with Iran have decreased since then, and administration officials have acknowledged that the military equipment has not been delivered.

Several Republicans joined Democrats in condemning that decision and voting for the resolutions.

However, they would have to attract far more support in both the Republican-led Senate and House to garner the two-thirds majorities needed to override Trump's vetoes.

But lawmakers from both parties are not dropping the matter.

Several pieces of legislation making their way through Congress include Saudi-related provisions.

The Senate Foreign Relations Committee is due to vote on two Saudi-related bills on Tuesday.

One, sponsored by seven Republican and Democratic senators, includes sanctions to support a peaceful resolution of the Yemen war, address the humanitarian crisis and hold perpetrators responsible for murdering Khashoggi.

The other would mandate an in-depth review of US-Saudi policy and bar travel to the US by many members of the Saudi royal family. 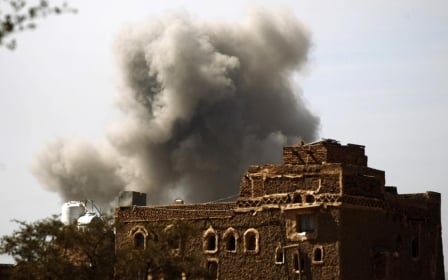