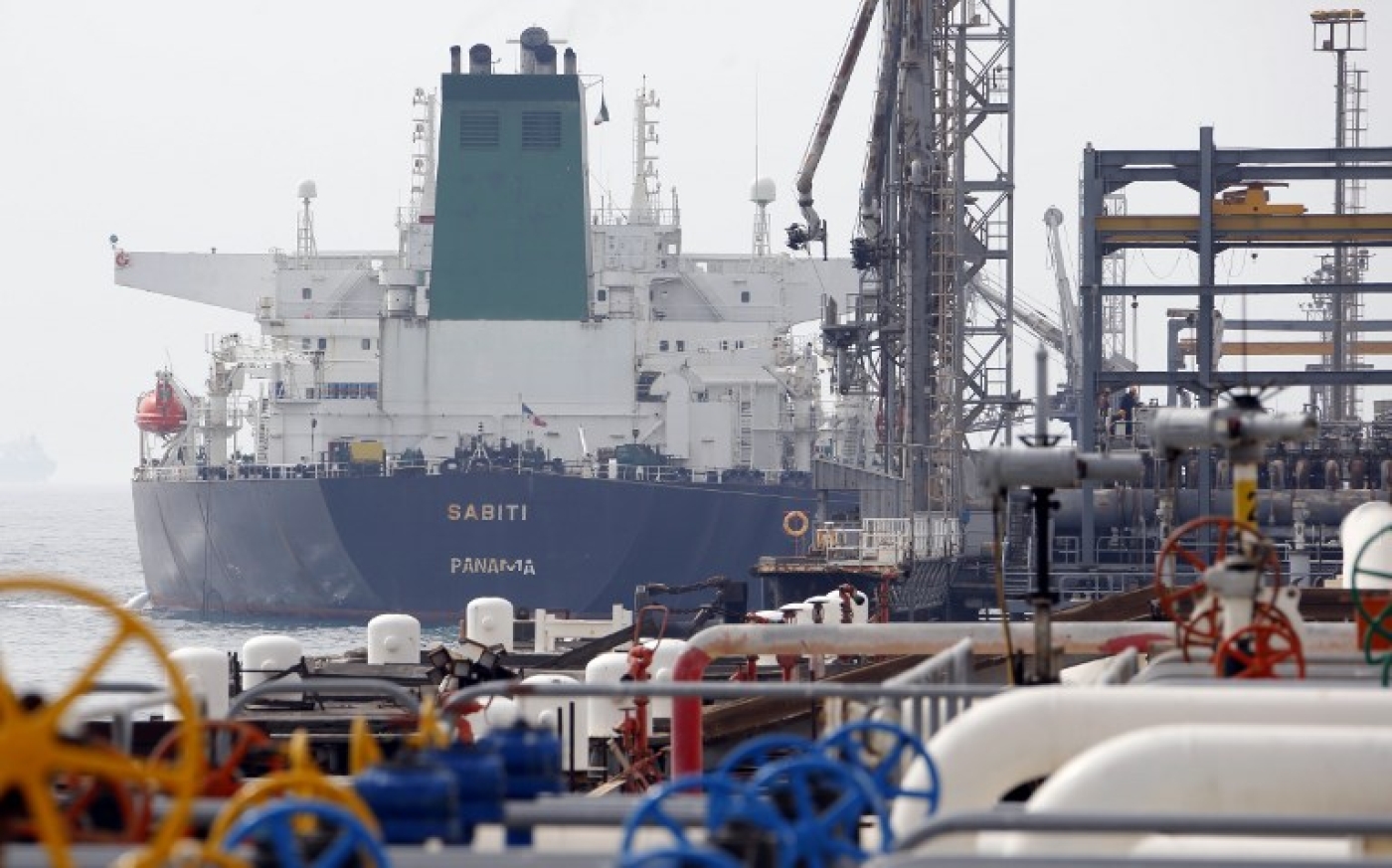 The United States has announced new sanctions against individuals and entities it says belong to an Iranian-Russian network that has sent millions of barrels of oil to Syria as part of a bid to bolster Bashar al-Assad's government.

Six individuals and three entities are subject to the new sanctions, the US Treasury Department said in a statement Tuesday.

The department accused the Iranian government of working with Russian companies to provide the oil to the Assad government, which in turn sends hundreds of millions of dollars to Iran’s Islamic Revolutionary Guard Corps-Quds Force.

The Quds Force then funnels the money to Hamas and Hezbollah, the US Treasury said.

"Today we are acting against a complex scheme Iran and Russia have used to bolster the Assad regime and generate funds for Iranian malign activity,” US Treasury Secretary Steven Mnuchin said in the statement.

Syrian citizen Mohammad Amer Alchwiki and his Russia-based company, Global Vision Group, are among the individuals and entities targeted by Tuesday's sanctions.

The targeted individuals and entities will have their assets frozen by the sanctions and US citizens are also prohibited from doing business with them.

US sanctions on Iran's oil sector

The new sanctions come less than a month after the US reimposed wide-reaching economic sanctions on Tehran, which US President Donald Trump's administration says aim to pressure Iran to abandon its nuclear programme and reign in its support for groups fighting in other conflicts in the Middle East.

The US sanctions, which came into effect on 5 November, targeted Iran's oil industry, petroleum sales and transport activities.

They also affect the country's shipping and port operations, and banking transactions carried out by the National Iranian Oil Company and the Central Bank of Iran.

The US provided waivers to eight jurisdictions to be able to continue importing Iranian oil after the sanctions came into effect, while Trump has said he intends to gradually impose restrictions on Tehran's oil industry in order to stave off a jump in global oil prices.

On Tuesday, Iran's minister of defence said the country would "breeze through" the US sanctions that were reimposed at the beginning of the month.

"We see that ... great works are being done in the country day by day,” the minister, Brigadier General Amir Hatam said, as reported by Iran's state news outlet IRNA.