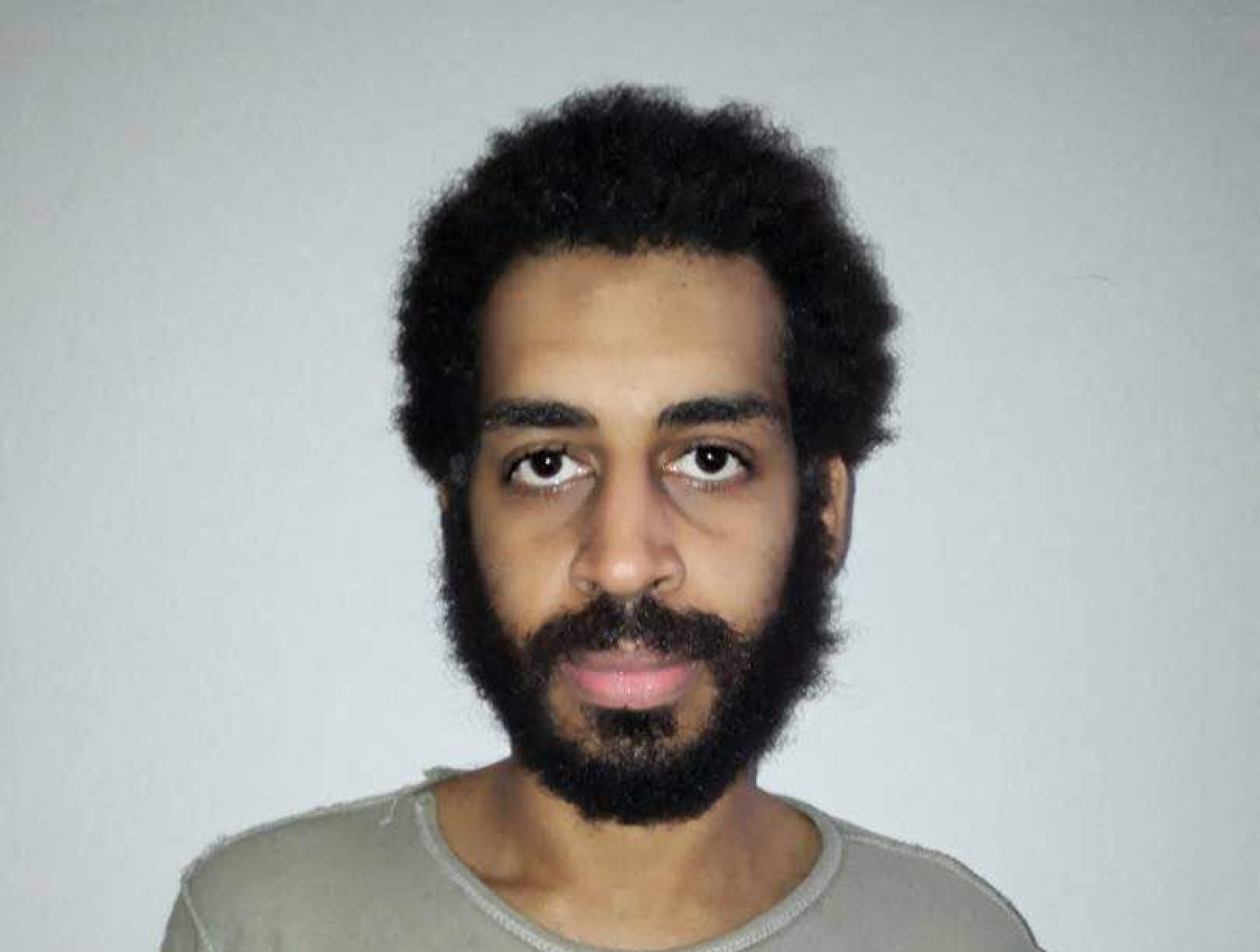 A 24-page indictment included a lengthy list of acts torture that Kotey, pictured, and El Shafee Elsheikh are accused of inflicting on hostages (AFP)
By
MEE and agencies

A British-born man, who allegedly belonged to a team of Islamic State (IS) militants nicknamed "The Beatles" accused of beheading American hostages in Syria, pleaded guilty on Thursday to criminal charges in the United States.

Alexanda Kotey was one of two IS members held by the US military in Iraq before being flown to the US to face trial on terrorism charges.

Kotey appeared before US District Judge TS Ellis at a hearing in Alexandria, Virginia, where he pleaded guilty to the murders of US journalists James Foley and Steven Sotloff and aid workers Kayla Mueller and Peter Kassig. The charges carried potential death sentences, but US authorities have advised British officials that American prosecutors will not seek the death penalty against Kotey.

Ellis said that under a tentative arrangement between US and British authorities, Kotey could be transferred to Britain after 15 years' imprisonment.

The US Justice Department said in a statement that given that Kotey agreed to life imprisonment without parole, if the sentence he serves in the UK is less than life for any reason, Kotey agreed "to be transferred back to the United States to serve the remainder of his sentence".

Ellis added that as part of the plea, Kotey had agreed to "full complete and truthful" cooperation with US and foreign government investigators and to supervised meetings with members of the families of hostage victims.

Court records show Kotey and El Shafee Elsheikh, a Sudanese-born British resident extradited to the US with Kotey, face charges that include hostage-taking resulting in death, and conspiracy to provide material support to terrorists.

Kotey and Elsheikh were citizens of the United Kingdom, but the British government stripped them of their citizenship.

The pair, alongside Mohammed Emwazi - also known as "Jihadi John" - and Aine Lesley Davis - now in prison in Turkey - are said to have made up the team which was given the Beatles nickname due to their British accents.

Emwazi died in a US drone strike in Syria in November 2015.

The team are accused of detaining or killing multiple Western hostages and allegedly taking part in graphic IS videos which were posted online showing beheadings of the hostages.

A 24-page indictment included a lengthy list of acts of torture that Kotey and Elsheikh are accused of inflicting on hostages - including electric shocks with a taser, forcing hostages to fight each other and 20-minute beatings with sticks and waterboarding. 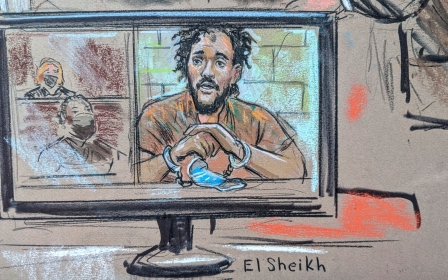 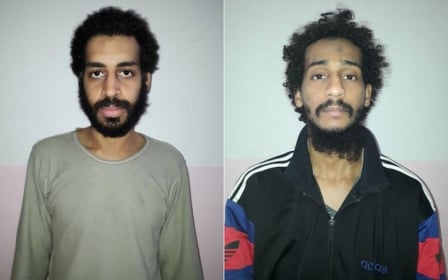